Melanie Fenske was completely surprised when she was nominated to be a Rising Star of Philanthropy by Amanda Crain and June Anne Chalfant through her work for MOCSA (Metropolitan Organization to Counter Sexual Assault). “There are so many people who do amazing things, and it’s such an honor. MOCSA helps our community be a better place,” said Melanie. 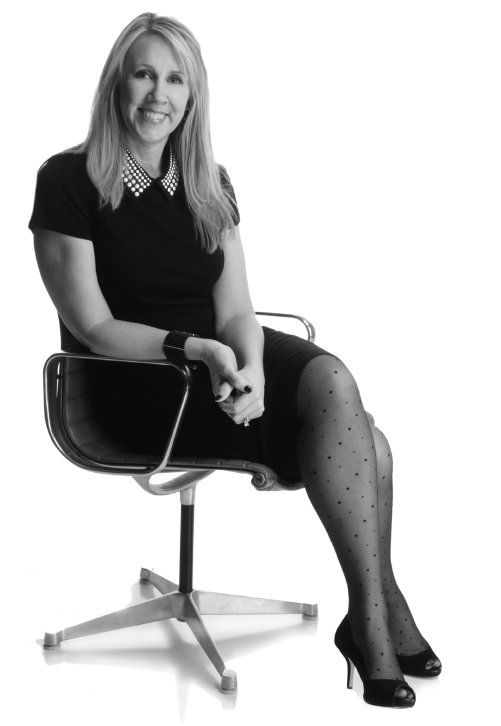 Melanie also is very involved with the arts in Our Town. She has served on the board of directors for UMKC’s Friends of the Conservatory of Music and Dance and has been involved with the Kansas City Ballet Guild. “I believe that the arts add so much to our city,” said Melanie. She also is involved with events and fundraisers at her daughter’s school, The Pembroke Hill School. Stated Melanie: “To paraphrase something Shirley Helzberg said in a speech, ‘I feel as though doing nice things is almost selfish because it makes me feel so good.'”

Also featured in the May 30, 2015 issue of The Independent
Photo Credit: Tom Styrkowicz