As a young black woman growing up in Our Town’s urban core, Melissa Robinson had a lot to overcome. Her life could have taken many turns, but she decided early on that she wasn’t going to let anything get in the way of her dreams.

After Melissa graduated from North Kansas City High School, she participated in programming at the AdHoc Group Against Crime, where she met Alvin Brooks and Jermaine Reed, who is currently a Kansas City, Missouri councilman from the Third District. Alvin saw the enormous potential in both Melissa and Jermaine and served as their mentor. While Melissa attended the University of Missouri – Kansas City, she worked as a program specialist at AdHoc. After completing her bachelor of science degree, Melissa received her master’s degree in business administration from Webster University in St. Louis.

After 10 years of experience at AdHoc, Melissa took a position as a young advocacy coordinator with the City of Kansas City, Missouri. Two years later, she was hired to work as director of programs at the Black Healthcare Coalition (BHCC) and in 2010, Melissa became president of the agency. BHCC is dedicated to reducing health disparities in the African American community through advocacy, access to care and health promotion activities. Under Melissa’s leadership, the agency’s reputation has grown, and she has added a Health Walk and has utilized volunteers as Health Ambassadors.

In addition, Melissa serves on the board of directors of AdHoc Group Against Crime, where she is the interim board chairman. She also is a Robert Woods Johnson Fellow, the nation’s most prestigious mid-career health policy fellowship, and she participated in Fast Trac at the Ewing Marion Kauffman Foundation.

In 2014, Melissa ran for the at-large position for the Sub-District Four seat on the Kansas City, Missouri School Board, and she soundly defeated the incumbent in the general election. “I want our youth to have every advantage to achieve greatness,” said Melissa.

She also serves as a board member for Prime Health Foundation, Jackson County Developmental Disabilities Services and Freedom School of Greater Kansas City and is chairman of the Northwest Regional Alliance for the State of Missouri’s Office of Minority Health.

Melissa is honored to be one of The Independent’s Rising Stars of Philanthropy. Said Melissa: “Being a part of this has given me an opportunity to reflect on how I can be better in my role as a chief fundraiser for an organization. It also has enabled me to add innovation and reach plateaus and levels that other organizations have attained as it relates to garnering resources and developing new relationships.”

Also featured in the September 5, 2015 issue of The Independent
By Ann Slegman 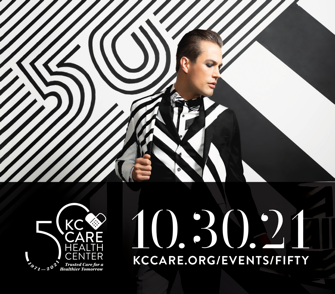 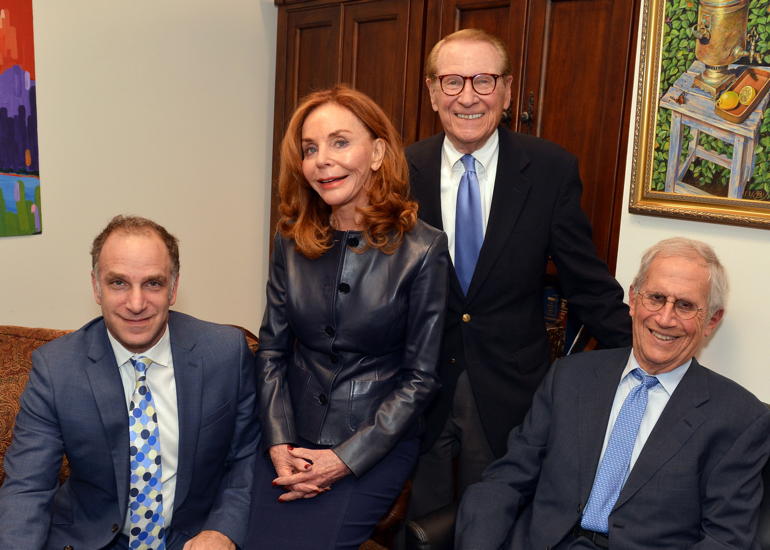 March 21st is the date for Hyman Brand Hebrew Academy’s Civic Service Award Private Broadcast Celebration. Pella Fingersh and Neil Sosland are serving as co-chairmen of the virtual event. The… 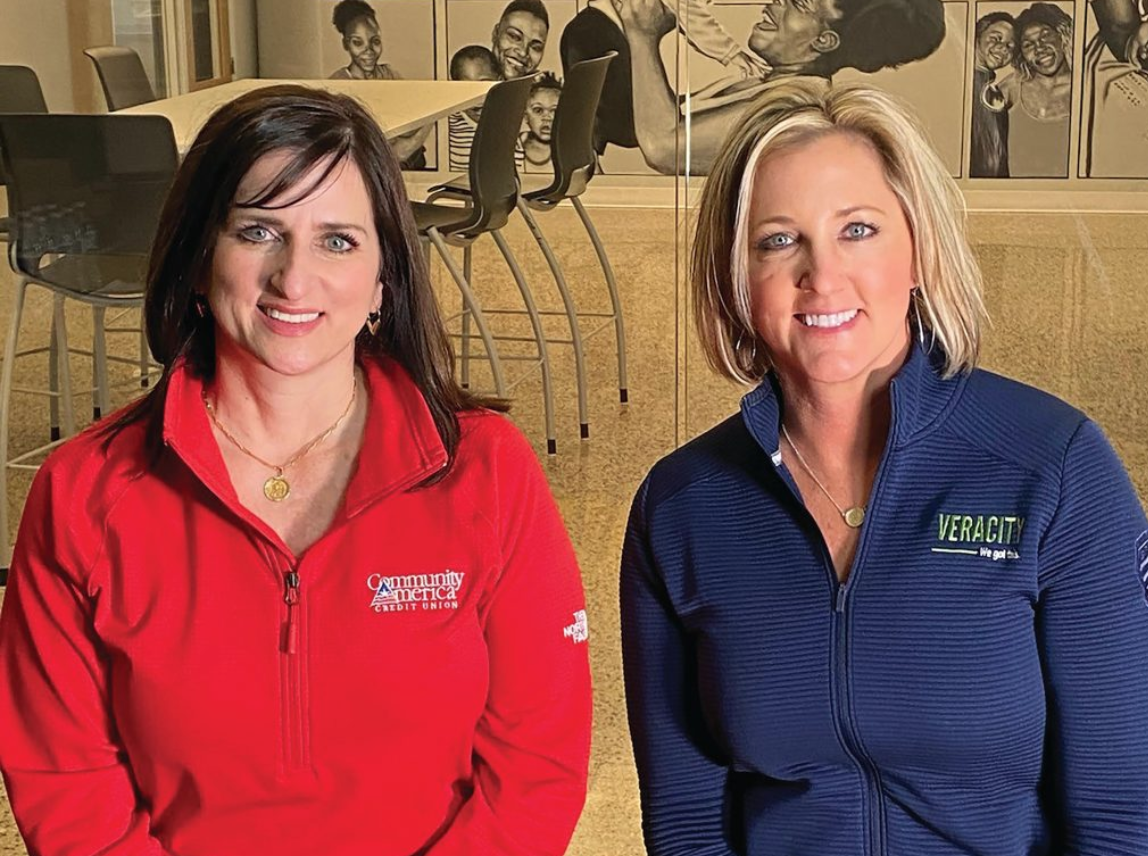 It has been 50 years since Sister Berta Sailer and Sister Corita Bussanmas began what would grow to be Operation Breakthrough. They started by helping a few children, and ended… 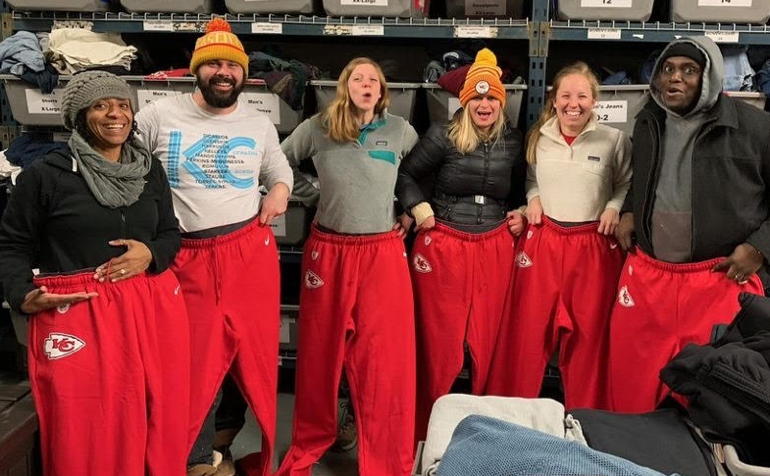 Jennifer Malone is a member of  Centurions, where she serves as the co-chairman for the diversity, equity, and inclusion committee and volunteers with Uplift, HappyBottoms, Harvesters, and Giving the Basics.… 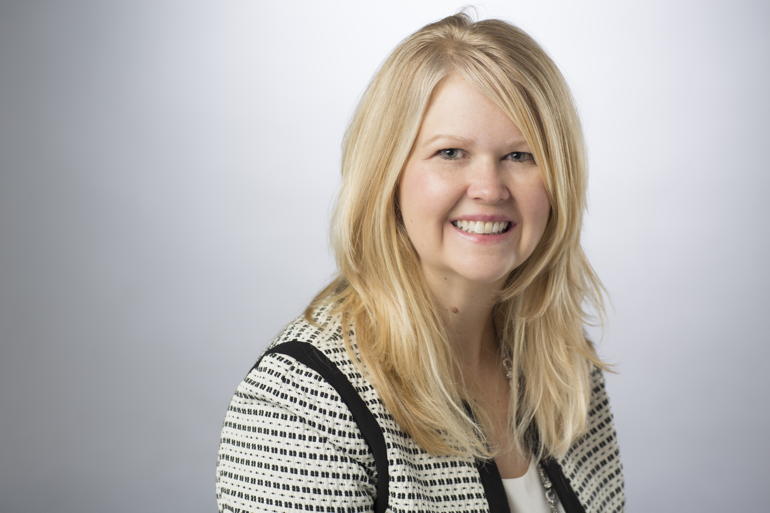 Wendy Savlin has what sounds like a wonderfully rewarding career as senior director, employee experience and culture enablement at T-Mobile. She focuses on connecting employee programs, products, and services to…