The 2015 St. Paul’s Auction: Dream Big will be held on March 28th at Starlight Theatre. A Gift Gathering Party was held on January 31st at the beautiful home of Ginger and Kevin Carr. Courtney Goddard and Dana Gould were the co-chairmen of the kick-off event.

Also featured in the March 7, 2015 issue of The Independent
Photo Credit: Tom Styrkowicz 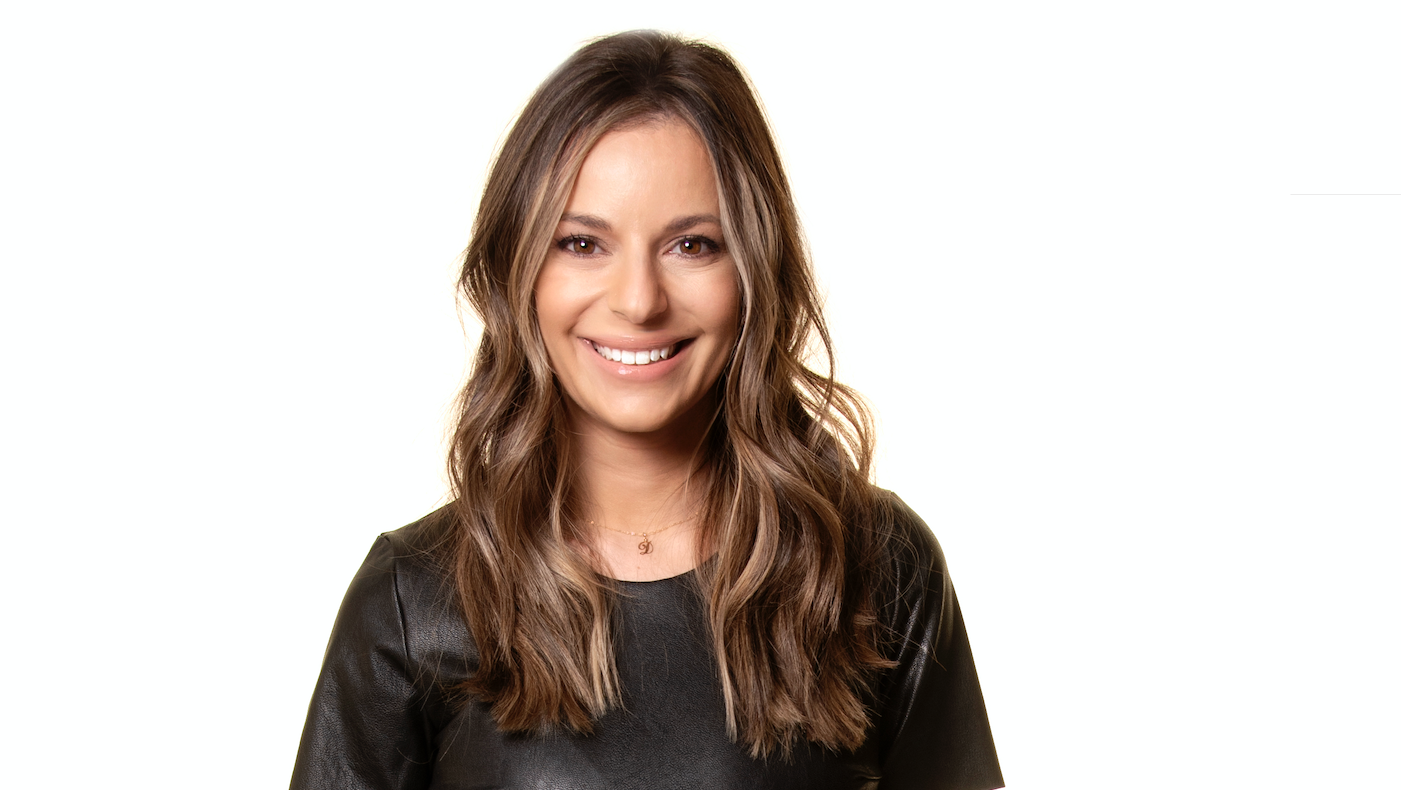 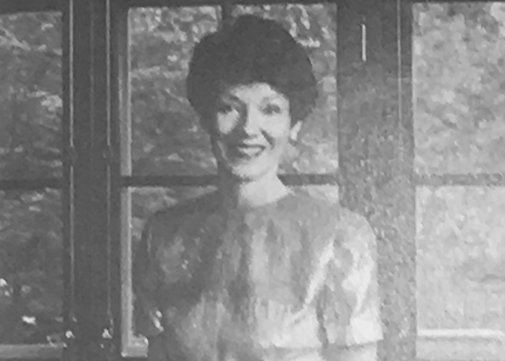