A graduate of The Barstow School, Page attended Mary Baldwin College and earned a bachelor of arts degree in mathematics from the University of Missouri. She has been actively involved with The Jewel Ball for more than 35 years. Page is a BOTAR, class of 1977, and served as the organization’s president in 1990. She currently serves on the boards of the Truman Library Institute and the Wornall Majors House Museums. Page’s many volunteer efforts include serving as chairman of the board of Children’s Mercy Hospital and chairman of the board of Children’s TLC. She is a sustaining member of The Junior League of Kansas City, Missouri.

Page and Bruce are the parents of two children who participated in The Jewel Ball. William Coleman Reed was a member of the floor committee and an escort in 2008. Mary Gentry Reed was a page in 1999 and a debutante in 2011. Page’s mother, Mary Shaw Branton, was chairman of The Jewel Ball in 1983 and honorary chairman in 2014. The Jewel Ball benefits the Kansas City Symphony and The Nelson-Atkins Museum of Art. Nancy Dreyer Sachse (Mrs. Mark Joseph Sachse) will serve as the vice chairman. 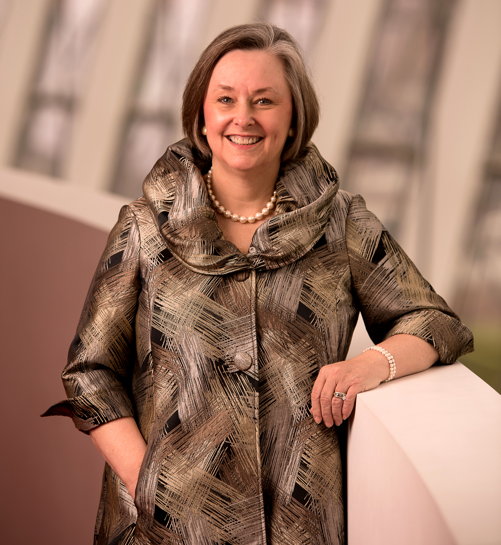 Also featured in the January 9, 2016 issue of The Independent
Photo Credit: Tyler Wirken