October 20th was the date for the Junior Premium Livestock Auction. The Auction, which marked the end of the first week of the 120th American Royal Livestock Show, was held in the Wagstaff Theatre at the American Royal Complex. Sixty of the best animals from the show were sold, which set a new auction record. 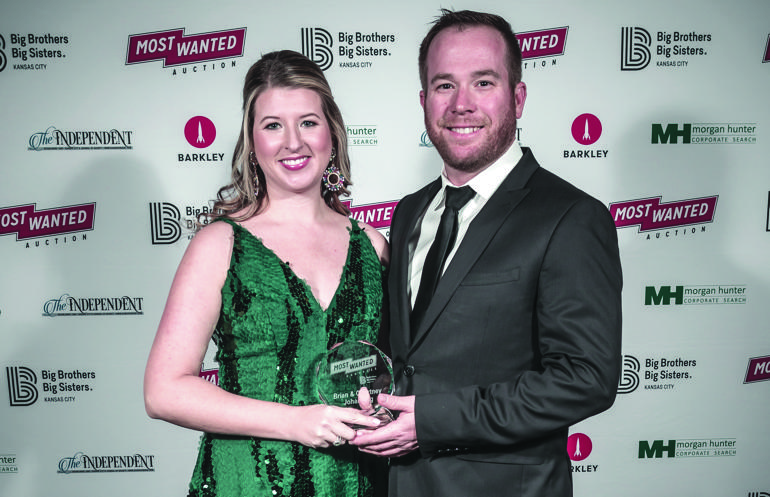 The Arvest Bank Theatre at The Midland was the site for Big Brothers Big Sisters Kansas City’s Most Wanted Auction on December 14th. This year’s honorees helped to raise a… 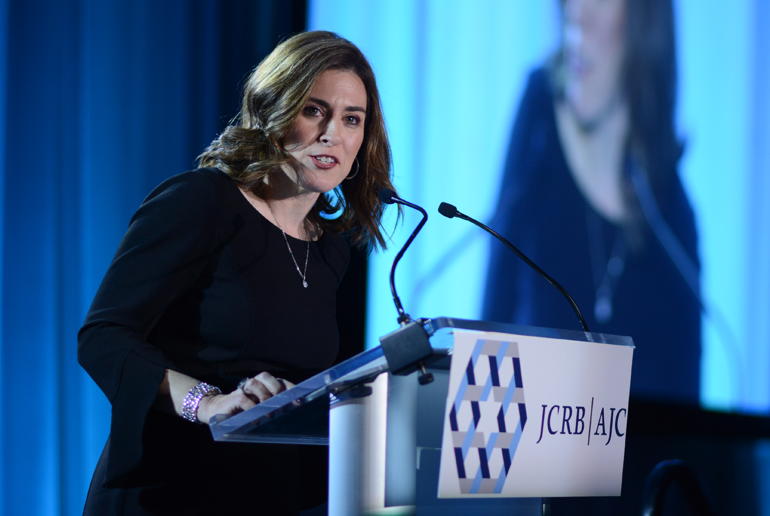 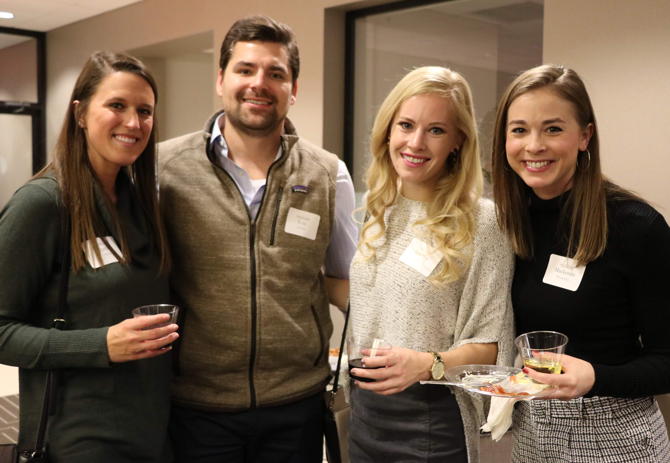 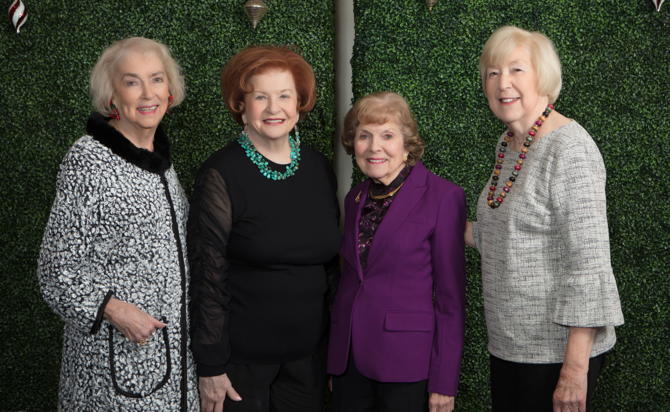