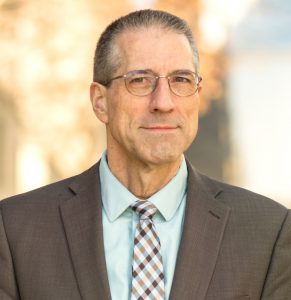 BACKSTAGE AND BEYOND
PAUL’S PERSPECTIVE