Janet and Dave Loftus are dedicated volunteers for Growing Futures Early Education Center. Dave is a wealth advisor with Mainstreet Retirement & Investment Center. He contributes to Growing Futures and encourages his family and co-workers to give, too. In 2012, he began to organize donation drives at the Credit Union where his company is located, and, in 2015, his business became a sponsor. Janet and Dave became classroom volunteers in 2017, and the duo loves spending time with the young children.

Also featured in the November 23, 2019 issue of The Independent 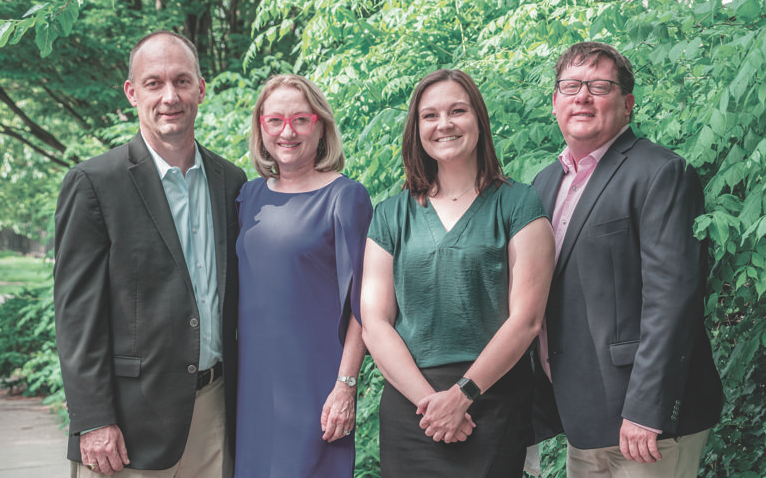 The Abbott will be the site of The Whole Person’s Gatsby Gala Night of Independence on September 26th. CJ and Scott Charbonneau will be the honorary chairmen, with Jordan Ward… 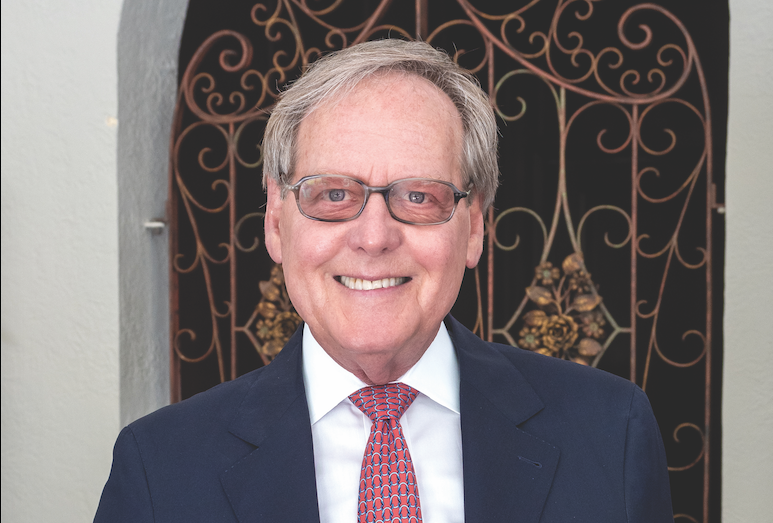 October 14th is the date for Kansas City Young Audiences’ (KCYA) Spark the Arts in Young Hearts luncheon, which will be held at The Madrid Theatre. Michael Fields is the… 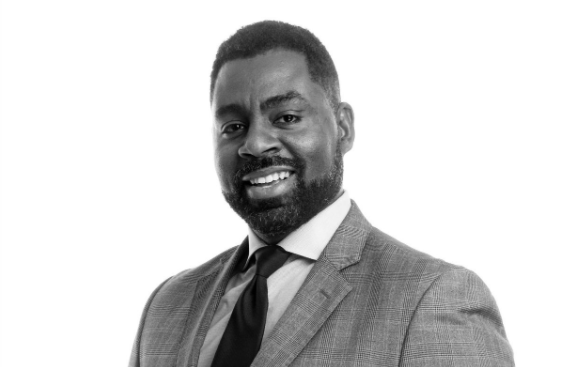