Dr. and Mrs. Richard Thomas Hale II of Garnett, Kansas, are pleased to announce the engagement of their daughter, Abby Lynn Hale, to Cooper Dean Heidebrecht, the son of Mr. and Mrs. Jay Grant Smith of Overland Park, Kansas, and Mr. and Mrs. Mark Allen Heidebrecht of Branson, Missouri. The bride-to-be is the granddaughter of Mrs. Floyd Hermreck of Greeley, Kansas, and the late Mr. Hermreck, and Mrs. Richard Hale of Amsterdam, Missouri, and the late Mr. Hale. Abby is a graduate of Ottawa High School in Ottawa, Kansas. She earned a degree in political science and business from The University of Kansas. Abby is currently studying for a master of business administration degree at Southern Methodist University. A member of Delta Gamma sorority, she is employed with STORD.

Her groom-elect is the grandson of Mr. and Mrs. Don Disbrow of Overland Park and Mr. and Mrs. Ken Heidebrecht of Wichita, Kansas. Cooper is a graduate of Olathe South High School. He earned a degree in economics and business from The University of Kansas. Cooper is employed with Dot’s Pretzels. Theirs will be a June 10th wedding at Country Club Christian Church in Kansas City, Missouri. 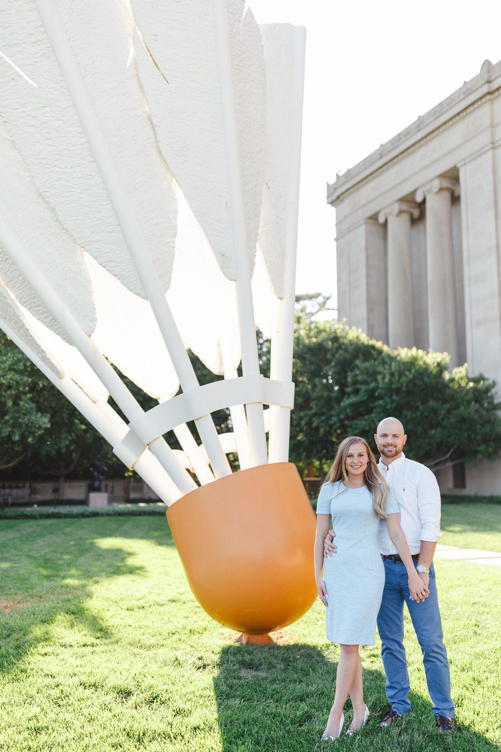 Featured in the September 17, 2022 issue of The Independent.
Photo credit: Leigh Miller 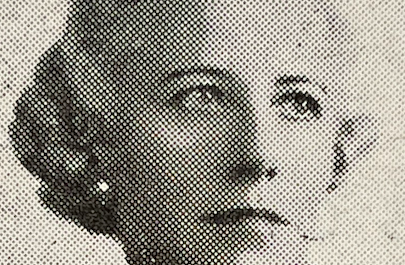 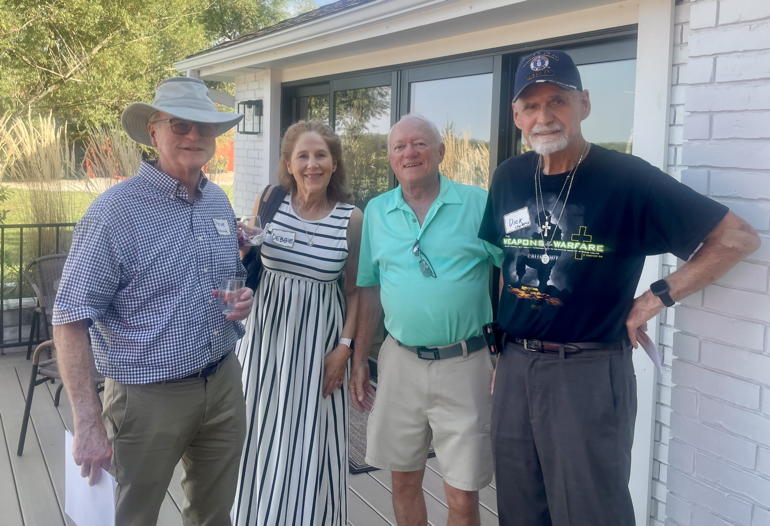 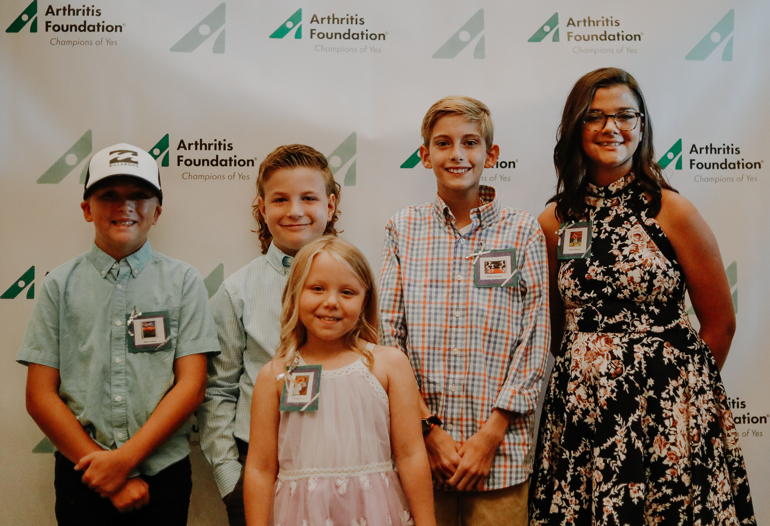 Loews Kansas City Hotel was the site for the Arthritis Foundation’s 19th annual Art for Arthritis event, which was held on July 15th. Guests were delighted by the custom artwork…