On the evening prior to the nuptials, Noah’s parents toasted their son and future daughter-in-law at Look Ma’s, Mid-Vail. Rabbi Douglas Alpert, the godson of the bride’s maternal grandmother, was the officiant. Andrea Zecy served as the maid of honor, and Kate Kasberg was the matron of honor. Josh Eisemann served as his brother’s best man. Rachel Eisemann, cousin of the groom, was the violinist. A reception, hosted by the bride’s parents, immediately followed the ceremony. Alissa and Noah enjoyed a honeymoon in Vietnam and Thailand. The couple is now at home in Chicago, Illinois, where Alissa is the owner of Alissa Kay Creative, and Noah is employed with Tagger. 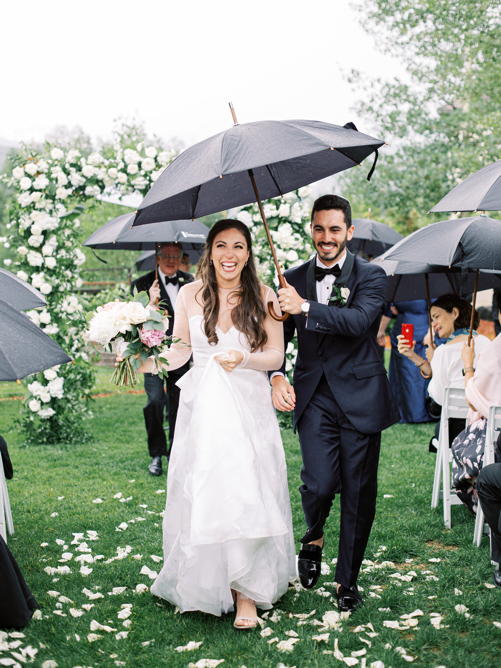