Mr. Bernard James Shondell of Kansas City, Missouri, is pleased to announce the engagement of his daughter, Allison Marie Shondell, to Robert Reid Robson, the son of Mr. and Mrs. Daniel Dean Robson of Prairie Village, Kansas. The bride-to-be is also the daughter of the late Ann Marie Shondell. Allie is the granddaughter of Mr. and Mrs. William Burgett of Overland Park, Kansas, and the late Mr. and Mrs. James Shondell. She is a graduate of Bishop Miege High School. Allie earned a bachelor’s degree from The University of Kansas. She is a member of Kappa Kappa Gamma sorority and is careering with The Independent in Prairie Village.

Her groom-elect is the grandson of Mr. Marvin Dean Robson of Wichita, Kansas, and the late Mrs. Robson, and the late Mr. and Mrs. Robert Reid Carpenter. Reid is a graduate of Shawnee Mission East High School. He received a bachelor’s degree from The University of Kansas. Reid was a BOTAR escort in 2011 and is a member of Phi Delta Theta fraternity. He is employed with Lockton Affinity in Overland Park. Theirs will be a July 20th wedding at Our Lady of Sorrows Catholic Church in Kansas City. 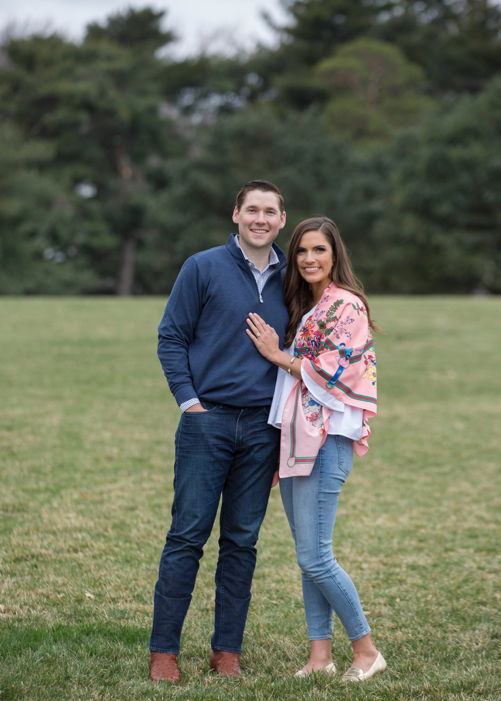 Also featured in the March 30, 2019 issue of The Independent
Photo Credit: Danielle Mousley