Mrs. Douglas Gordon Curry of Fairway, Kansas, and Mr. Perry Higginson Bacon of Kansas City, Missouri, are pleased to announce the engagement of their daughter, Courtney Blair Bacon, to Colson William Bayles, the son of The Reverend Dr. and Mrs. Robert A. Bayles of Prairie Village, Kansas. The bride-to-be is the granddaughter of Mrs. Clarence A. Richmond of Fairway, and the late Mr. Richmond, and the late Mr. and Mrs. Josiah Eaton Bacon II. Courtney is a graduate of The Pembroke Hill School. She earned a bachelor’s degree in child and family studies from Baylor University. A member of Pi Beta Phi sorority, Courtney is employed with Advent Health Shawnee Mission.

Her groom-elect is the grandson of the late Dr. and Mrs. William B. Wadlington and the late Mr. and Mrs. Robert R. Bayles. Colson is a graduate of Kansas City Christian School. He earned a bachelor’s degree in finance from the University of Arkansas. Colson is a member of Phi Delta Theta fraternity and is employed with CIBC Bank USA. Theirs will be a November 16th wedding at La Quinta Country Club in La Quinta, California. 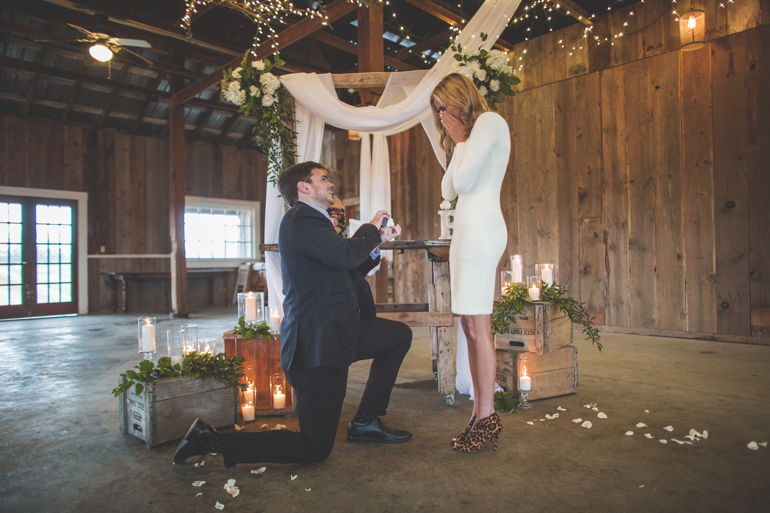 Also featured in the May 25, 2019 issue of The Independent
Photo credit: Jason Domingues Photography