Mr. and Mrs. Lawrence Clark Glaze of Kansas City, Missouri, are pleased to announce the engagement of their daughter, Emily Elizabeth Glaze, to Vincent Albert Thomas, the son of Mr. and Mrs. Michael Thomas of Charlotte, North Carolina. The bride-to-be is the granddaughter of Mrs. Samuel Clayton Miranda of Lawrence, Kansas, and the late Mr. Miranda, and the late Mr. and Mrs. Andrew Smith Glaze. Emily is a graduate of The Pembroke Hill School. She was a Jewel Ball debutante in 2010. Emily earned a bachelor of arts degree in strategic communications from Elon University. A member of Sigma Kappa sorority, she is employed with McCann Health in New York, New York.

Her groom-elect graduated from Archbishop Hoban High School in Akron, Ohio. Vince is the grandson of Dr. Mary Ann Croker Arends of Manchester, Iowa, and the late Mr. Arthur John Arends, and the late Mr. and Mrs. Albert John Thomas. He received a bachelor of science degree in computer science from the University of Notre Dame. Vince careers with Moved in New York, New York. Theirs will be a November 2nd wedding at St. Andrew’s Episcopal Church in Kansas City. 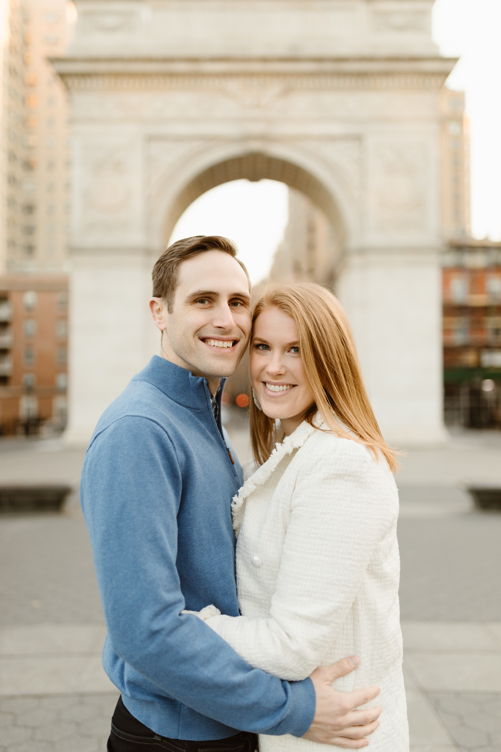