Mr. and Mrs. William Edward Quirk of Kansas City, Missouri, are pleased to announce the engagement of their daughter, Kathleen Stanton Quirk, to Conrad James Scoville, the son of Mr. and Mrs. James C. Scoville of London, England. The bride-to-be is a graduate of The Pembroke Hill School and was a Jewel Ball debutante in 2009.

Her groom-elect graduated from The American School in London. Kathleen and Conrad are both graduates of Dartmouth College. She earned a bachelor of arts degree in French, and he received a bachelor of arts degree in economics. Kathleen is a third-year medical student at Virginia Commonwealth University. Conrad is employed with BookBub in Boston, Massachusetts. Theirs will be a September 28th wedding at St. Andrew’s Episcopal Church in Kansas City. 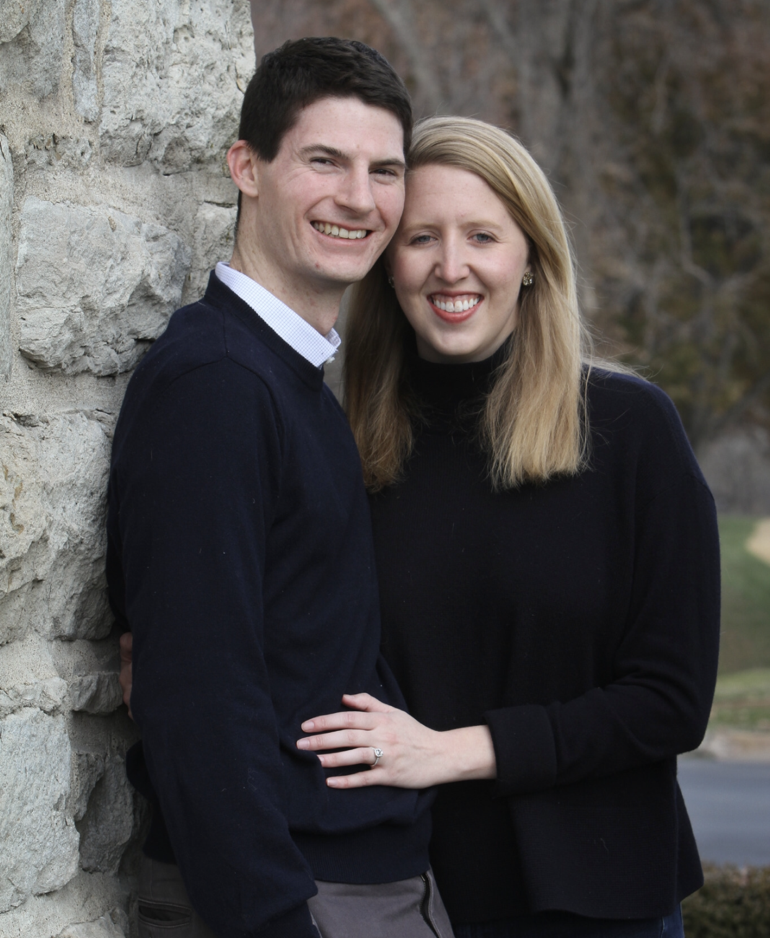 Also featured in the March 16, 2019 issue of The Independent
Photo Credit: Marianne Kilroy