The groom’s parents toasted their son and future daughter-in-law at a rehearsal dinner at The Rooftop at the InterContinental Kansas City at the Plaza on the evening prior. The officiants at the ceremony were Ryan Gibbons, twin brother of the bride, and Meghan Gallagher, sister of the groom. Following the exchange of vows, the bride’s parents hosted a reception honoring their daughter and new son-in-law at the club. The happy couple honeymooned in Kauai, Hawaii. Laura is completing a pulmonary and critical care fellowship at the University of Arizona. After Adam finishes an anesthesia residency at the University of Missouri in June, the couple will be at home in Phoenix, Arizona. 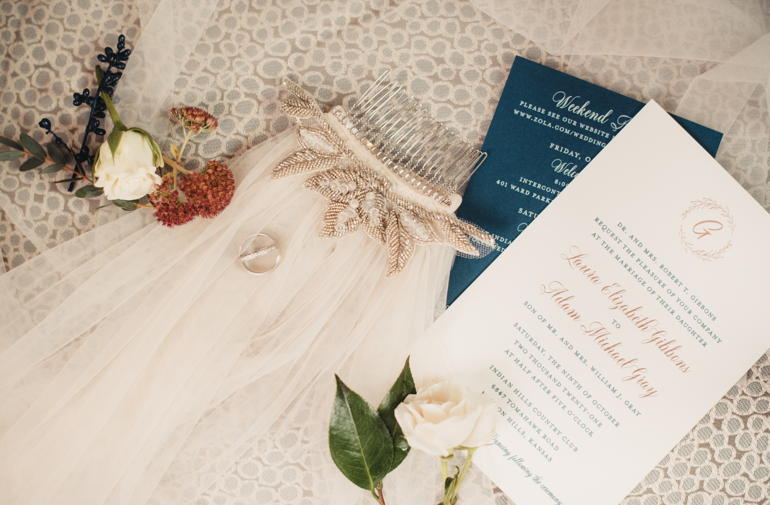 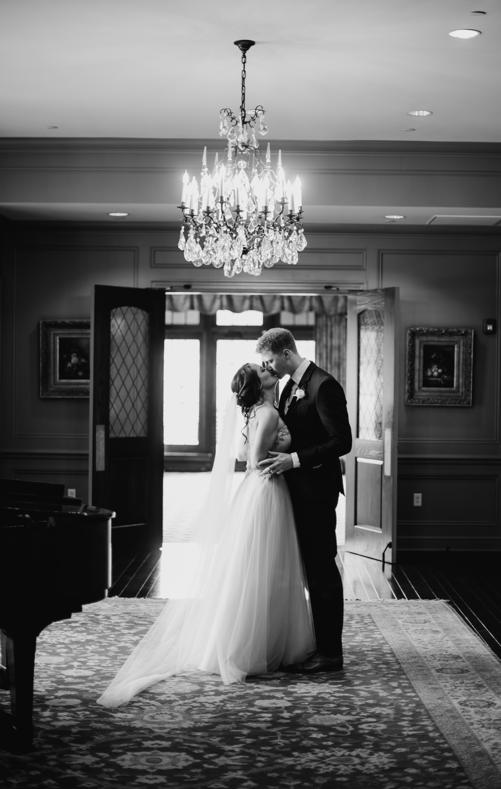 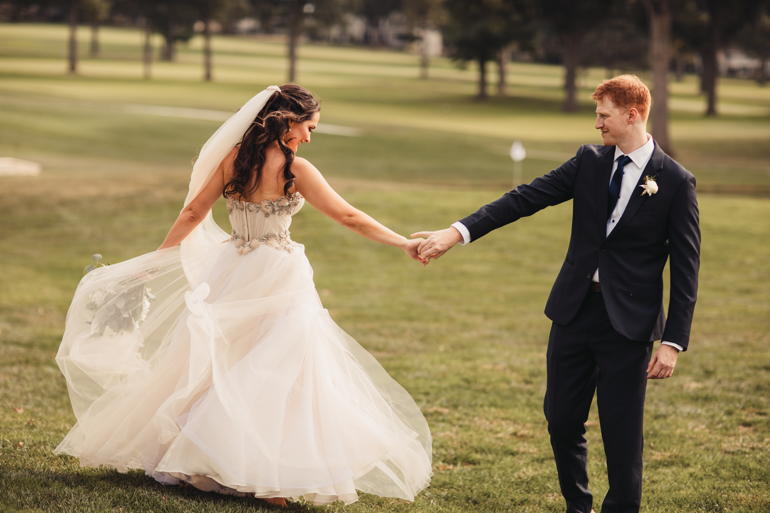 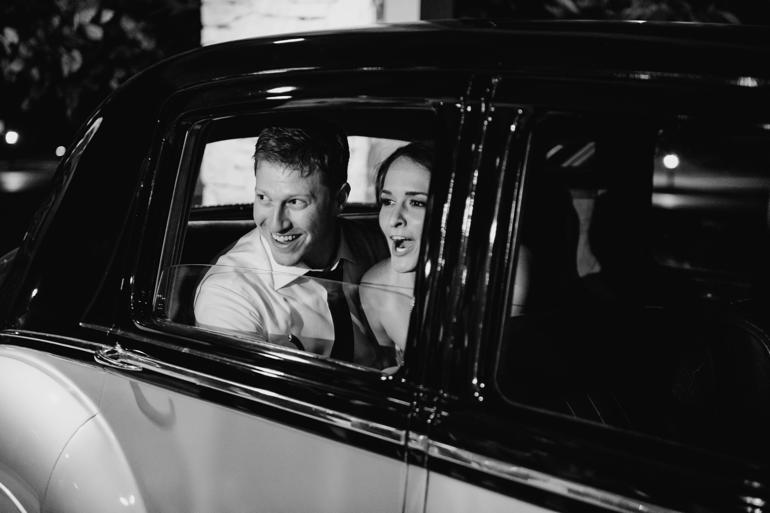 Read more in the January 22, 2022 issue of The Independent
Photo credit: Andrea Nigh Photography 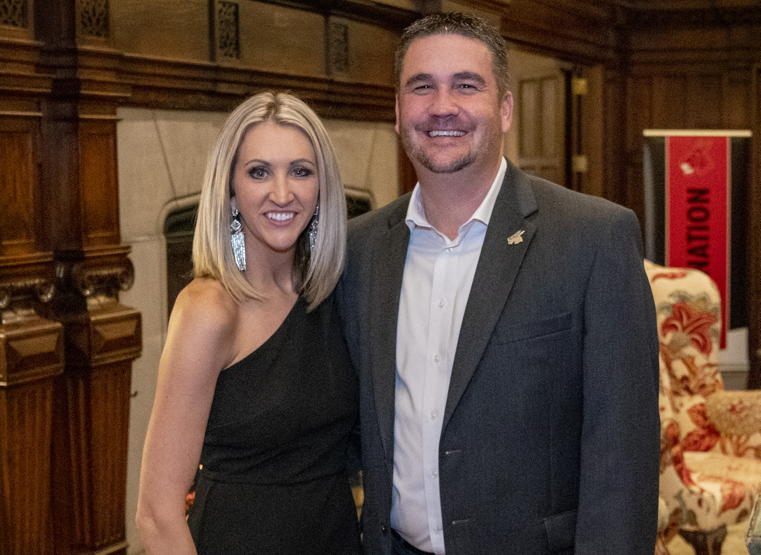 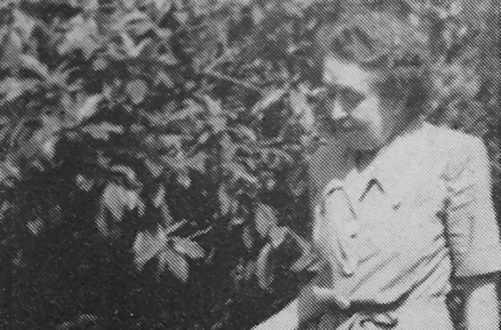 During the past 50 years, The Parker Foundation has granted funding requests of more than $56 million to improve the lives of people living in San Diego, California. On learning… 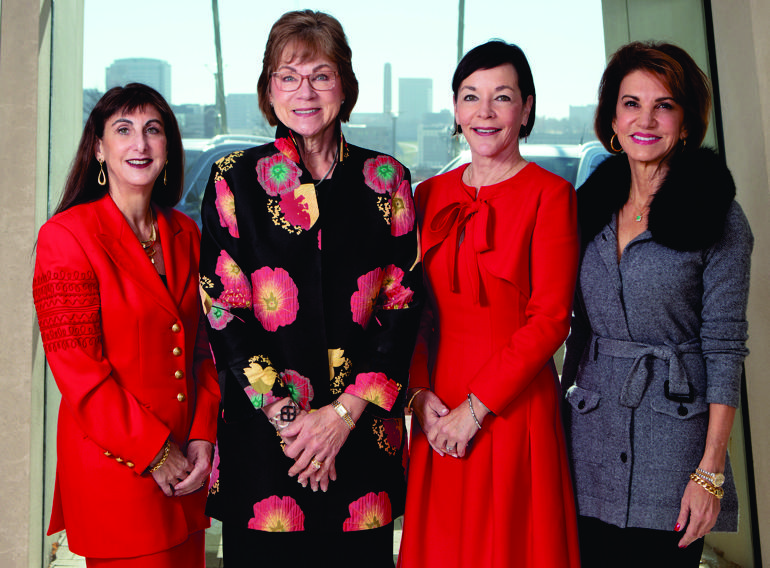 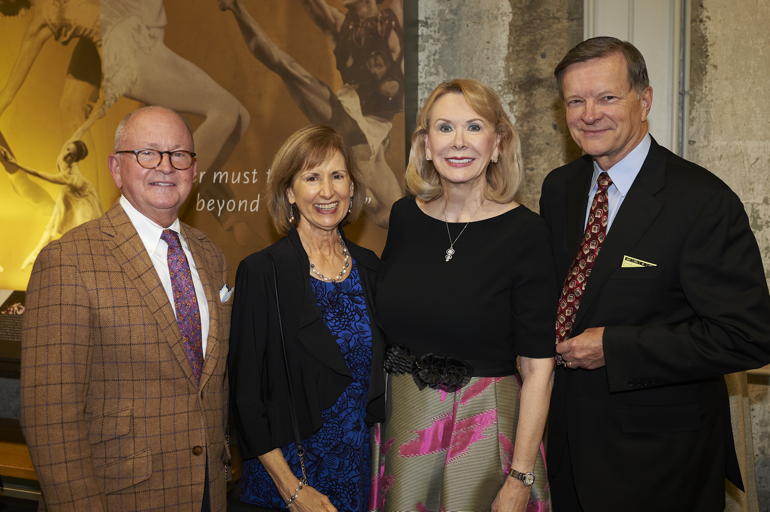