Mr. and Mrs. Geoffrey Dale McCurry of Mount Hope, Kansas, are pleased to announce the engagement of their daughter, Mallory Anna McCurry, to Jack Lambert Wellner, the son of Mr. and Mrs. Dennis Ray Wellner of Leawood, Kansas. The bride-to-be is the granddaughter of Mr. and Mrs. Walter Cecil McCurry of Mount Hope and the late Mr. and Mrs. Manuel Montoya. Mal is a graduate of Haven High School in Haven, Kansas. She earned a bachelor of science degree in elementary education with a special education emphasis from Kansas State University. Mal is a member of Kappa Delta sorority. She is employed with the Shawnee Mission School District in Overland Park, Kansas.

Her groom-elect is the grandson of Mr. James Everett Black of Naples, Florida, the late Jean Ann Scott and the late Mr. and Mrs. Lambert Karl Wellner. Jack is a graduate of Blue Valley North High School. He received a bachelor of science degree in microbiology from The University of Kansas and is studying toward a doctor of dental surgery degree at the University of Missouri–Kansas City. Jack was a BOTAR escort in 2016 and is a member of Phi Delta Theta fraternity. Theirs will be a May 4th wedding at St. Joseph Catholic Church in Andale, Kansas. 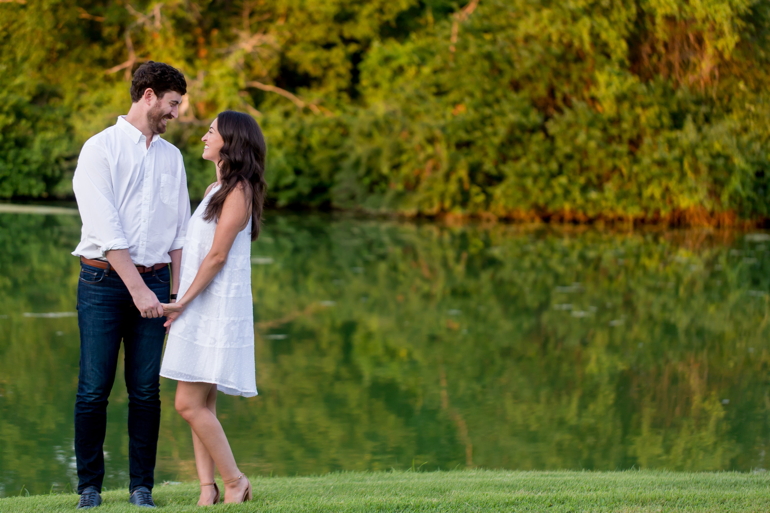