Mr. and Mrs. David Joseph Fromm of Mission Hills, Kansas, are pleased to announce the engagement of their daughter, Reagan Marie Fromm, to Alex Michael Beck, the son of Mr. and Mrs. Michael Neal Beck of Shawnee, Kansas. The bride-to-be is the granddaughter of Mrs. Carl Michael Fromm of St. Clair Shores, Michigan, and the late Mr. Fromm, and the late Mr. and Mrs. Ray Richard Evans. Reagan is a graduate of Shawnee Mission East High School. She was a Jewel Ball debutante in 2009. Reagan earned a bachelor of science degree in strategic communications from The University of Kansas. She is a BOTAR, class of 2012, and a member of Pi Beta Phi sorority. Reagan is employed with Lockton Companies.

Her groom-elect is the grandson of Mrs. Earl Crowder Bateman of Overland Park, Kansas, and the late Mr. Bateman, and Mrs. Walter Paul Beck of Raytown, Missouri, and the late Mr. Beck. Alex is a graduate of Shawnee Mission West High School. He received a bachelor of arts degree in human biology from The University of Kansas. Alex is a member of Delta Chi fraternity. He is careering with Cerner Corporation. Theirs will be a June 22nd wedding at Our Lady of Sorrows Catholic Church. 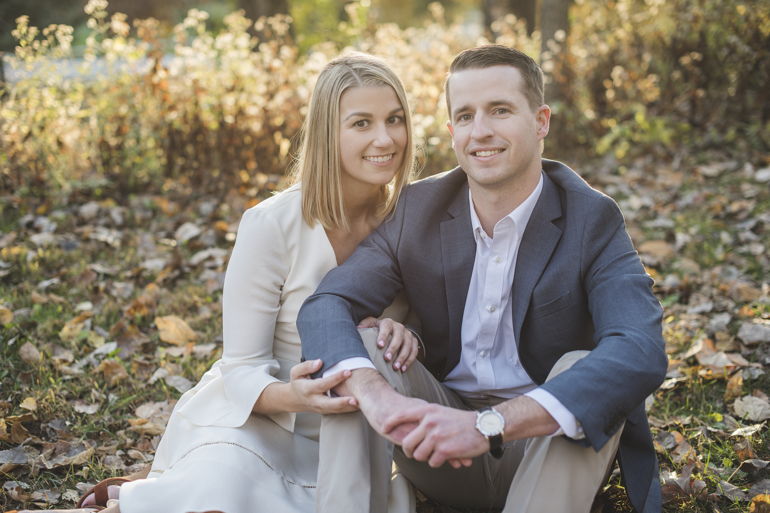 Also featured in the January 19, 2019 issue of The Independent
Photo Credit: epagaFOTO