September 24th was a special day in the lives of Justine and Ryan Richard of Kansas City, Missouri. Ann Louise Richard was born weighing seven pounds, three ounces. The blue-eyed brunette was 20 and one-half inches long. Annie is the first grandchild for Ann and Frank Uryasz II and the fourth grandchild for Denise and Michael Richard. She was named for her maternal grandmother, just as her mother was named for her maternal grandmother, the late Justine Jeffrey. Annie’s great-grandparents are Dea and Pat Richard, the late Martha Ann Esparza, Frank Uryasz III and the late Ann Uryasz, and the late Justine and Clesson ”Bob” Jeffrey. We predict Annie will soon have much fun playing with her cousins! 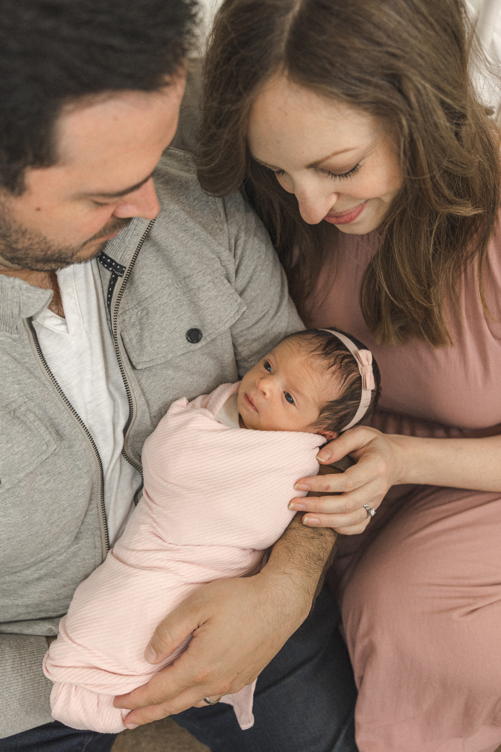 Read more in the December 18, 2021 issue of The Independent
Photo credit: Anne Emert 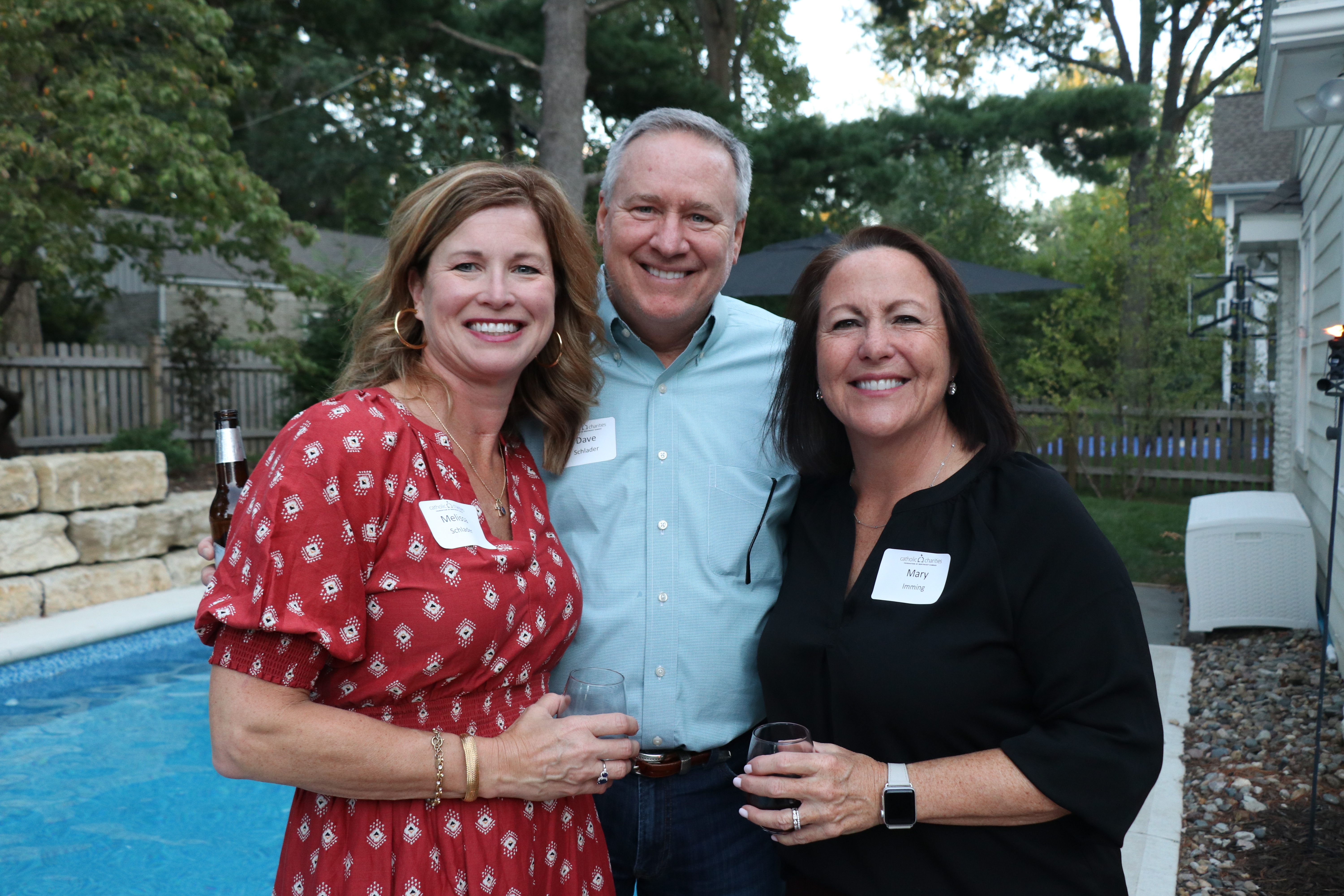 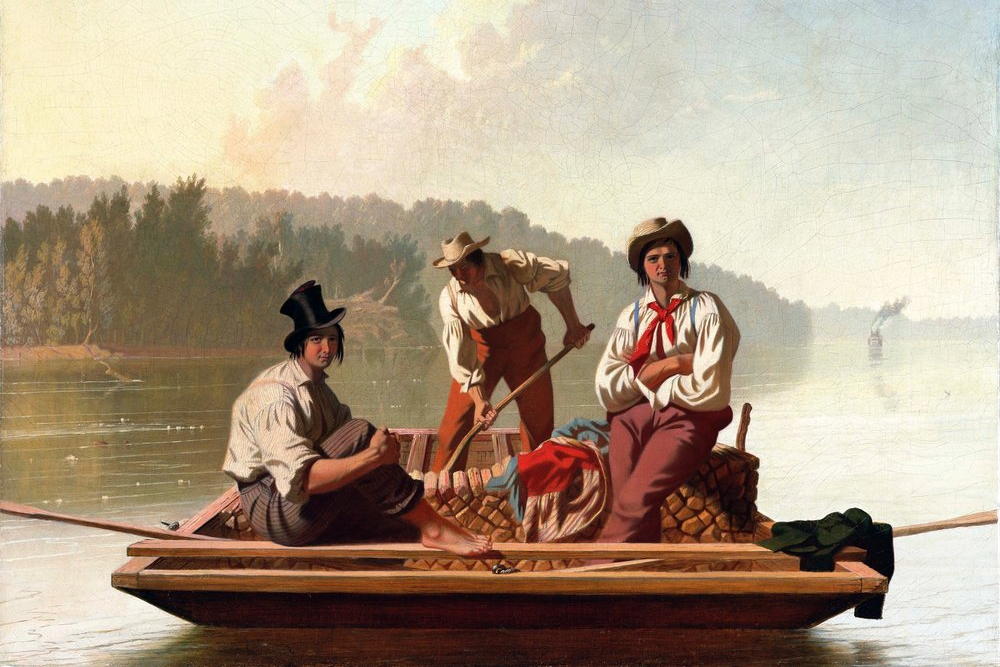