Stork sighting in London, England! Anna Linnea Porter and Troy Porter are the delighted parents of Deia Leigh Porter, who was born on April 26th. The blue-eyed brunette weighed seven pounds, three ounces, and was 22 inches long. Willa Linnea Porter, who is two and one-half years old, is the baby’s big sister. Delighted grandparents are Linnea Borg and Kevin McLaughlin and Drs. Susan and Charles Porter. Deia (pronounced Day-ah) and Willa are the great-grandchildren of Mary Ungashick Smith and Dr. Donald Smith of Kansas City and the late Mr. and Mrs Thomas Charles Porter. 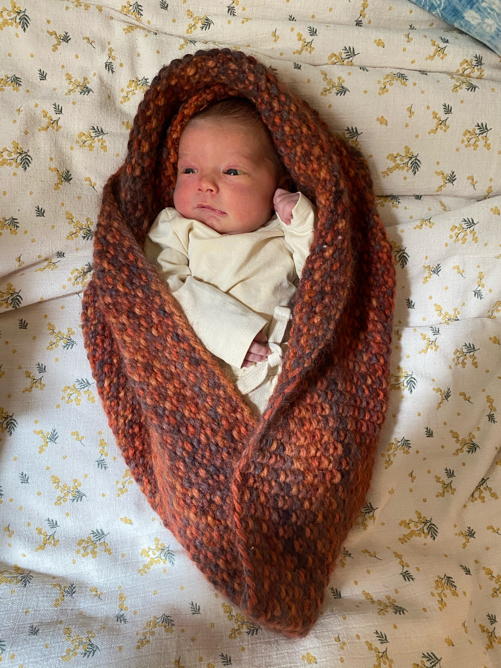 Also featured in the August 7, 2021 issue of The Independent 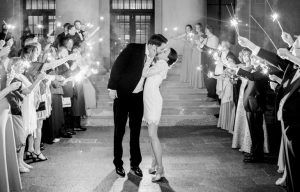 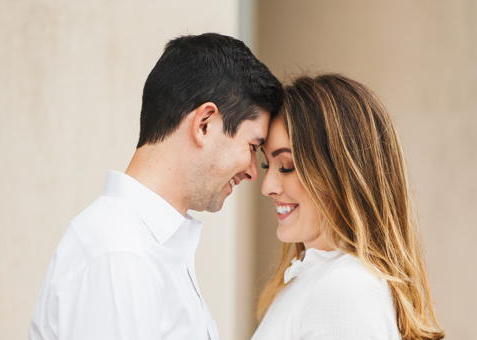 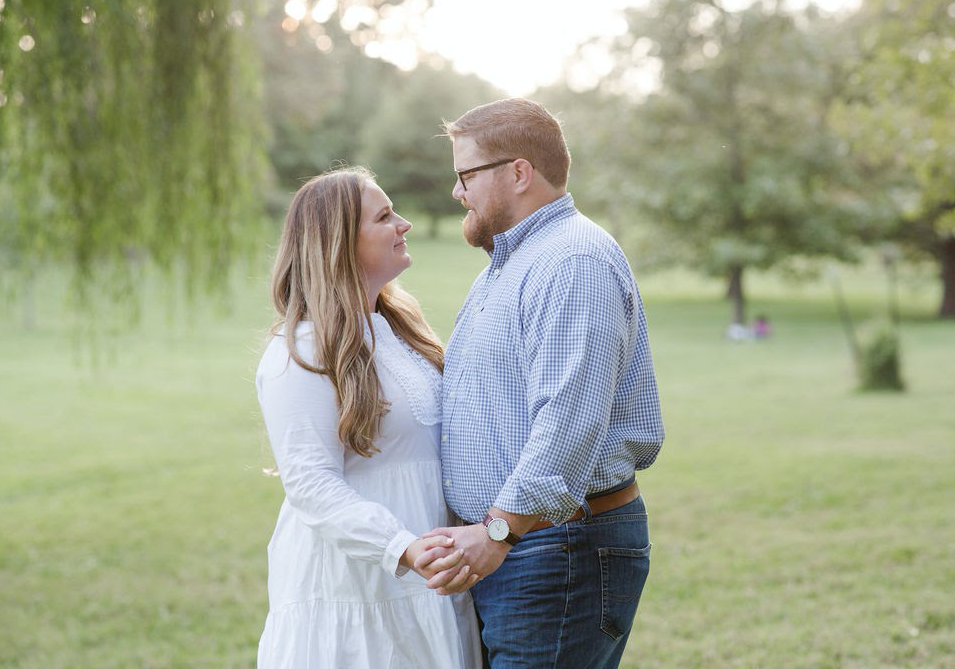