A smiling bundle of joy named Graham Parker Sansale was born on April 4th to Melissa and Casey Sansale of Fairway, Kansas. Graham joins his two older sisters, Sloane Harper, age four, and Emerson “Emmy” Fate, who is 21 months old. The blue-eyed, blondish-brown haired fellow weighed eight pounds, six ounces, and was 21 and one quarter inches long. Grandparents Susan and Michael Fate and Lynn and Paul Sansale and Great-grandmother Margaret Schoenfeld are thrilled with this adorable addition to the family. 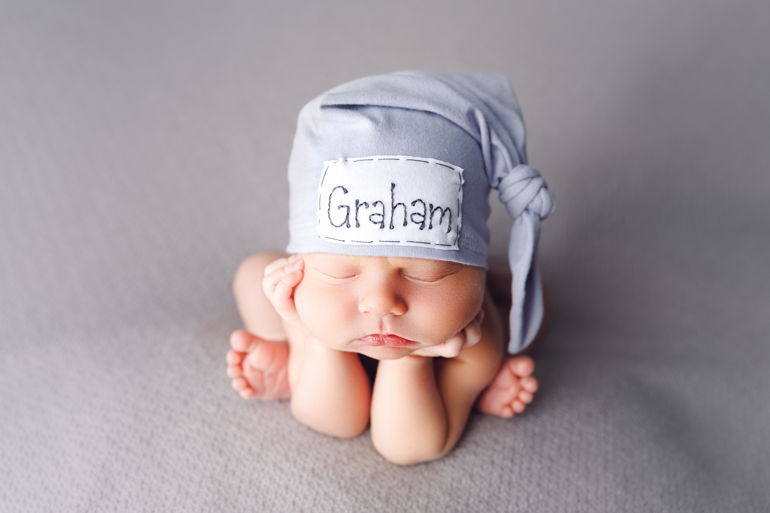 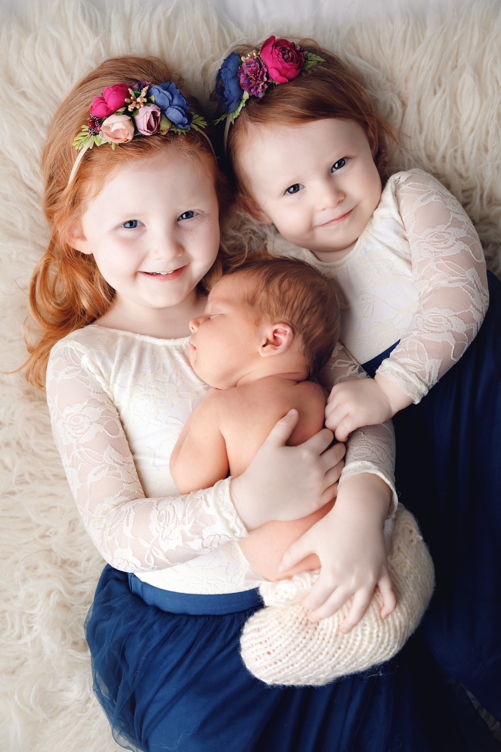 Also featured in the June 8, 2019 issue of The Independent
Photo Credit: Marie Photography