Caroline and Louis Weber IV of University Park, Texas, are the delighted parents of Virginia Margaret Weber. This darling baby girl will celebrate future cakedates on May 4th. Virginia weighed nine pounds, five ounces, and was 20 and one-quarter inches long. She was born with blue eyes and blonde hair. Virginia is the granddaughter of Virginia and Richard Owen of Our Town and Susan Coke and Louis Weber III, both of Dallas, Texas. Virginia is named for her maternal grandmother and for her paternal great-grandmother, the late Margaret Ann Weber. Her sister, Dorothy Ann Weber, is two and one-half years old. Dottie, as she is known, considers Virginia to be her new best friend! 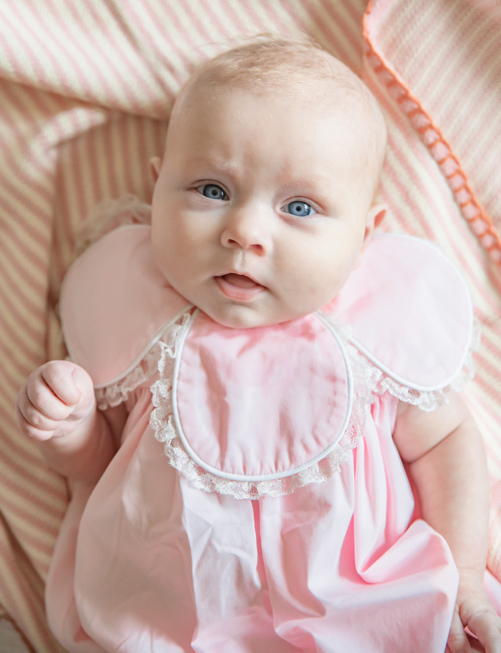 Also featured in the October 31, 2020 issue of The Independent
Photo credit: Tarin Frantz 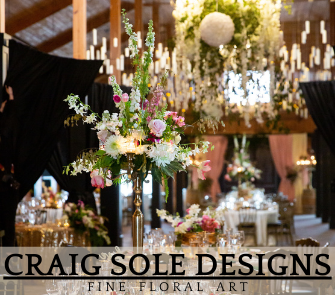 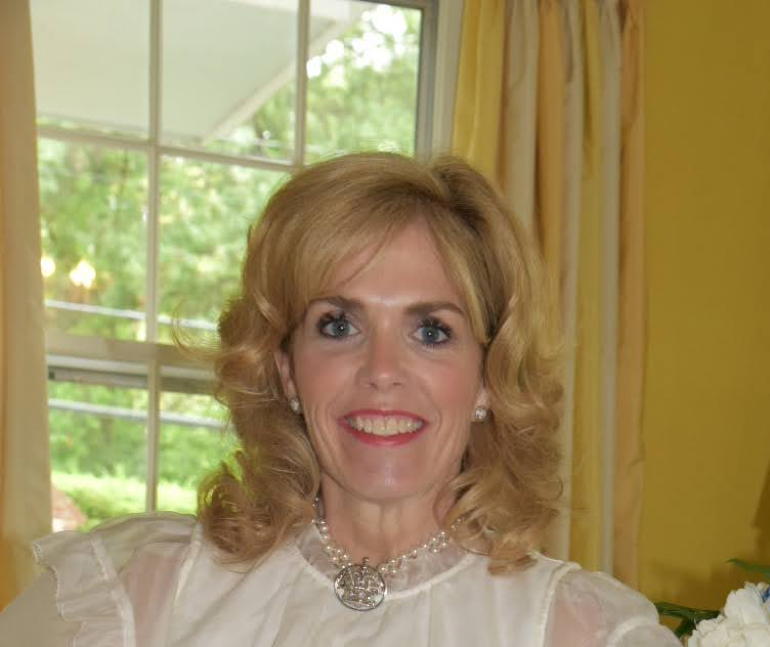 The Belles of the American Royal are pleased to announce that Julie Miller McCann will continue in her role as BOTAR president for 2021. Julie is a BOTAR, class of… 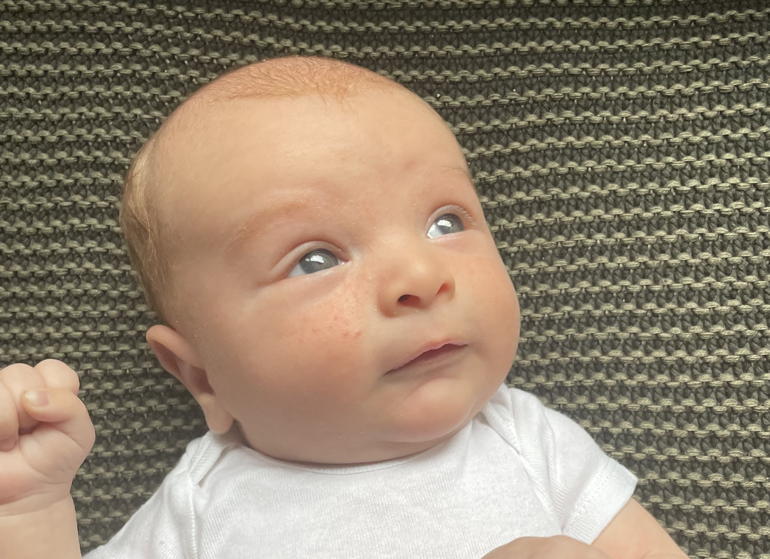 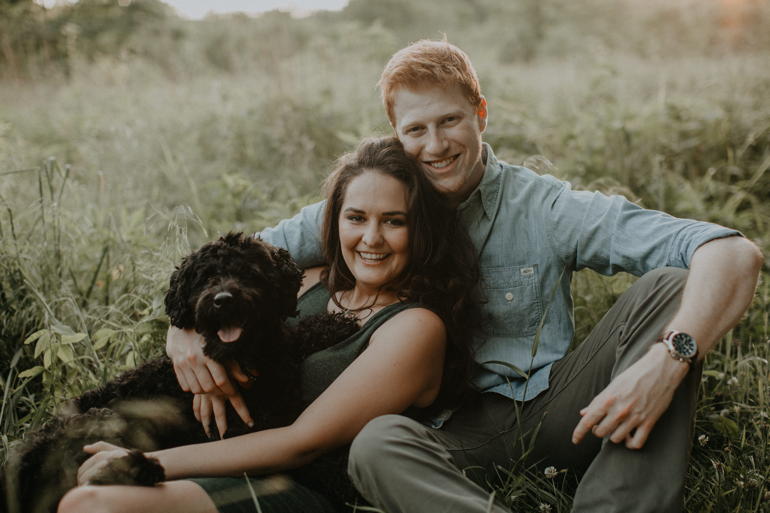 Dr. and Mrs. Robert Thomas Gibbons of Prairie Village, Kansas, are pleased to announce the engagement of their daughter, Dr. Laura Elizabeth Gibbons, to Dr. Adam Michael Gray, the son… 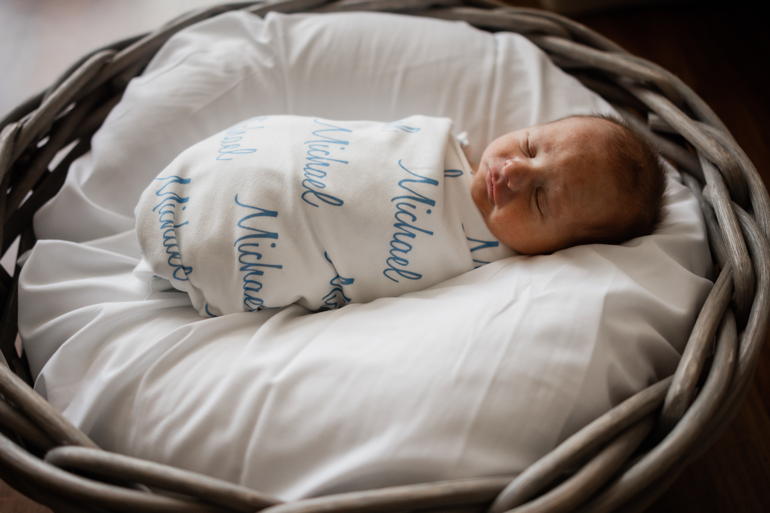