The beautiful home of Anita and Gary Robb was the setting for a Benefactors’ Party for Prelude: A Celebration of the 48th Season of the Harriman-Jewell Series. Excitement was in the air for the Prelude event which was held at Indian Hills Country Club on September 24th. Linda and Dr. Burnell Landers were the honorary chairmen, and Gretchen Jacobson served as the chairman. 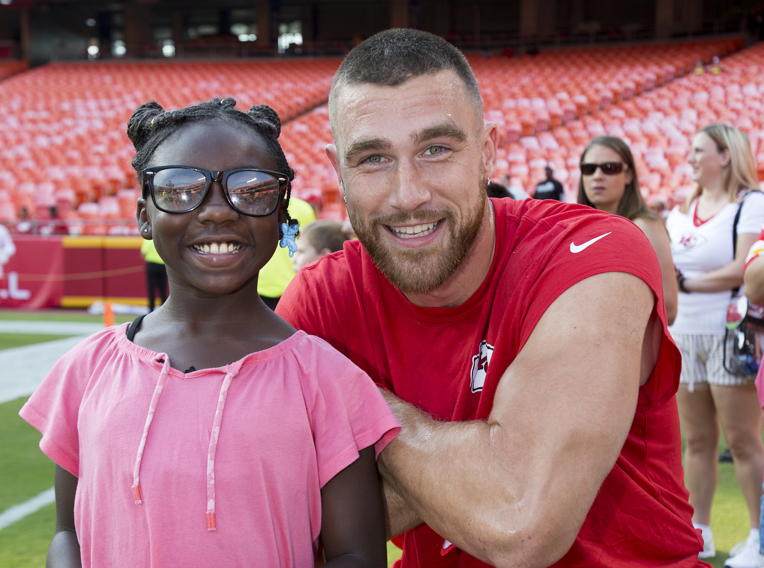