In 2010, Band of Angels was formed to assist students wishing to learn to play music. The organization has donated more than 2,200 musical instruments and funded 315 full scholarships to camps in 15 states. Meyer Music and FOX 4 TV hosted the ninth annual Band of Angels Heart Strings Gala. The event was held on February 1st at The Abbott. The Marching Cobras performed for the guests with new drums that were provided by Band of Angels. Kat Rodriguez, the saxophonist for Beyoncé, was the guest artist. During her time in Our Town, Kat also visited seven schools, inspiring more than 500 students. Now, that’s music to our ears!

Also featured in the March 7, 2020 issue of The Independent
Photo credit: Amy Lahr 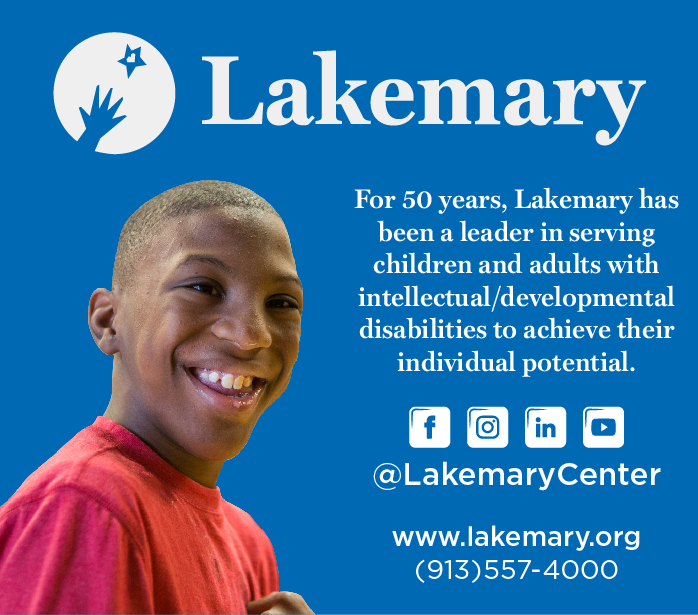 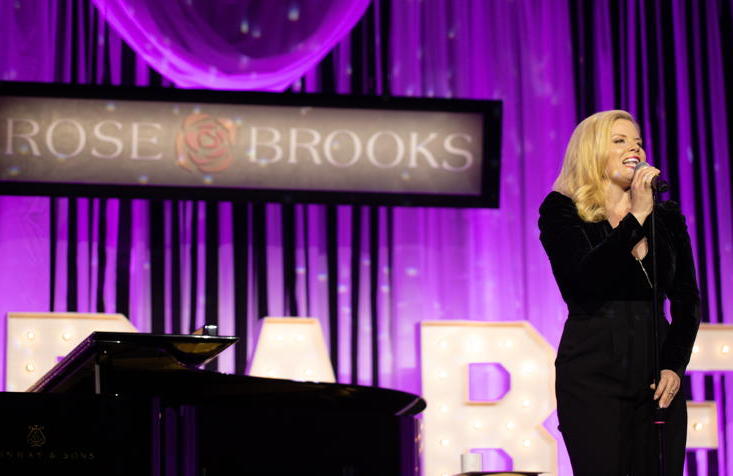 March 1st was the date for Cabaret, a benefit for Rose Brooks Center. Anita and Dean Newton served as the chairmen for the 33rd anniversary event, which was held at… 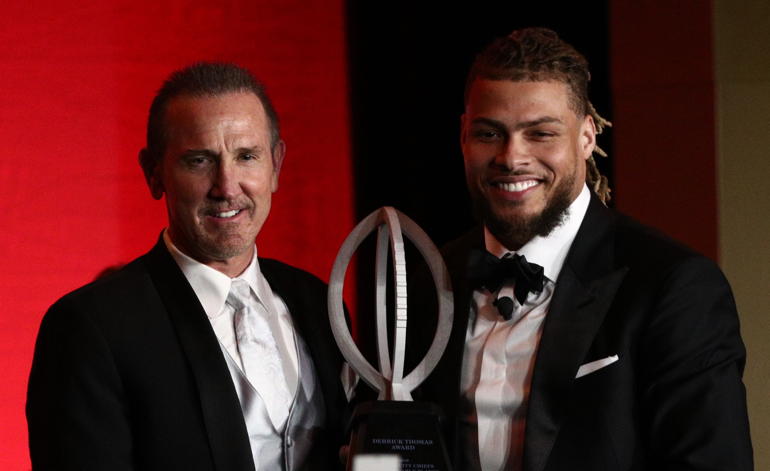 The 50th annual 101 Awards, Kansas City’s salute to professional football, was held on February 29th. One hundred and one members of the national media selected the Offensive Players of… 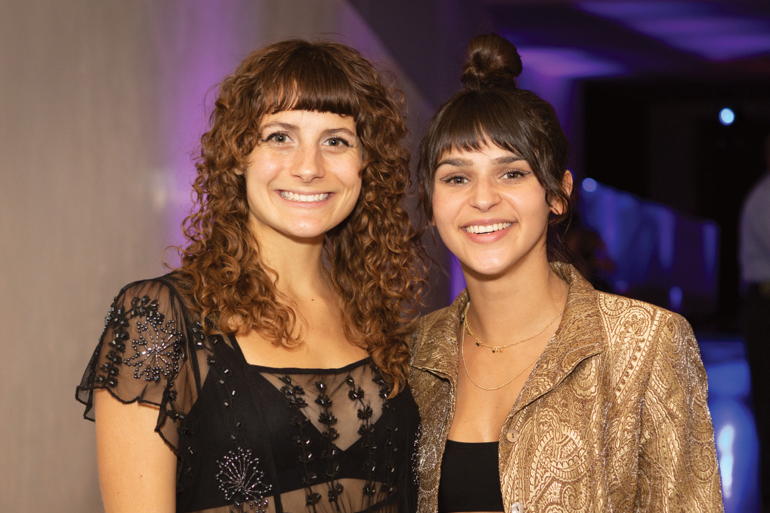 Young Friends of Art hosted Party Arty: Night of the Shining Sun at The Nelson-Atkins Museum of Art on February 1st. Alyssa Vargas and Weston Owen served as the co-chairmen. Guests… 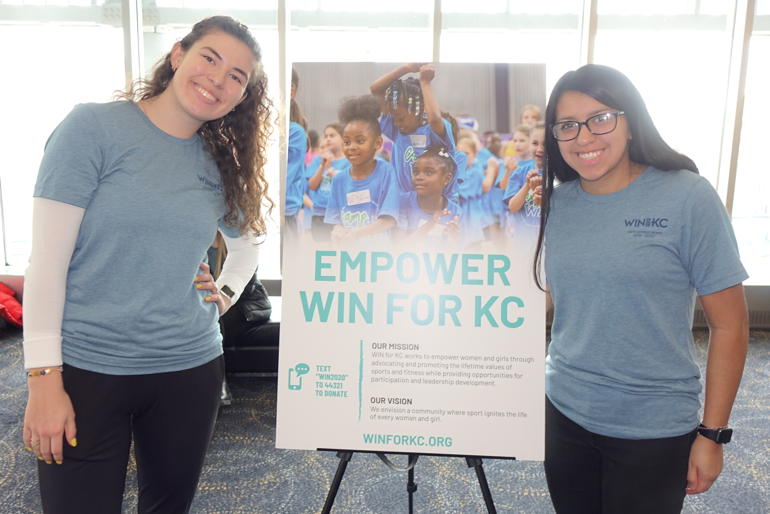 February 7th was the date for WIN for KC’s Women’s Sports Awards Celebration. The 26th annual event was held at the Kansas City Convention Center. Natalie Coughlin, American swimmer and…