The HEARAid Gala took place on November 13th at the Hyatt Regency Crown Center Hotel.  G. Richard Hastings was the honorary chairman.  Jeff Greiner was honored for his contribution in the field of cochlear implants.  Guests enjoyed a wonderful performance from Las Vegas headliner Larry G Jones.  The beautiful home of Ann Dickinson was the site for the Patrons’ Party on November 11th.  Proceeds supported the Midwest Ear Institute which is dedicated to enhancing the quality of life by restoring or improving hearing. 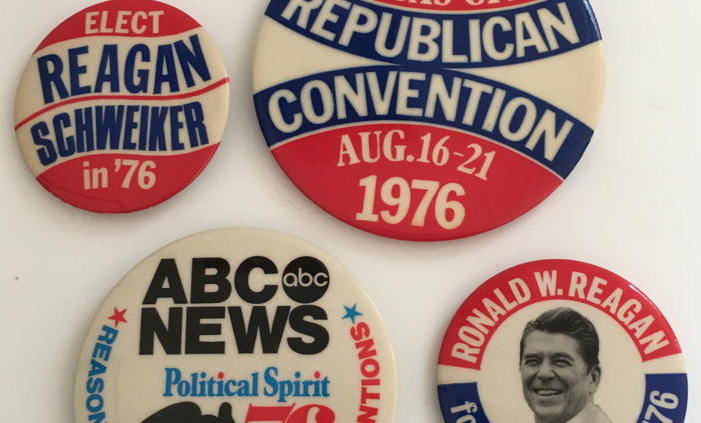 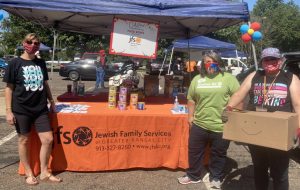