Mission Valley Hunt committee members are well underway planning for their Annual Hunt Ball on February 5th.  A Patrons’ Party will be held on February 4th at the lovely home of Kelly Cole and Charles Shrout, and will be co-hosted by Julie and Mike Honsinger.  Members will round up their horses and hounds for a country side hunt on the morning of February 5th at the Fin and Feather Clubhouse.  Later that evening, the Hunt Ball will be held at The Kansas City Country Club and will include a glamorous auction, a delicious dinner and lots of dancing.  Tracy Frank will serve as the Ball chairman, and Mary Ellen Purucker will be honored for her decades of service.

Also featured in the January 8th issue of The Independent Magazine 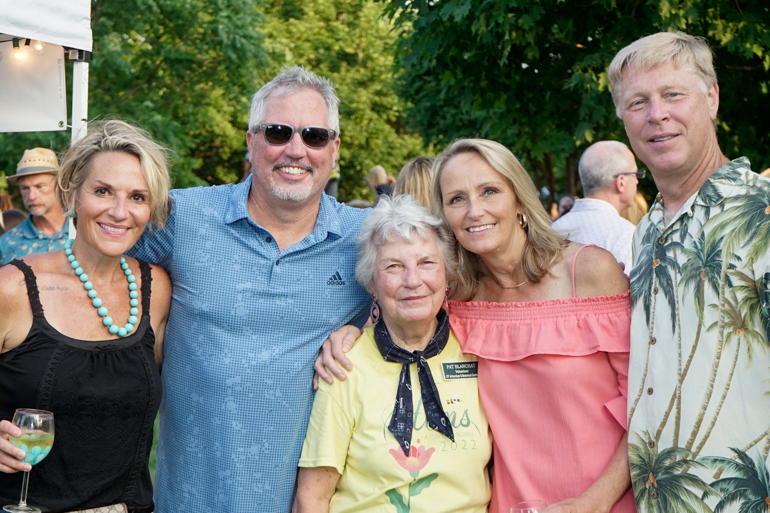 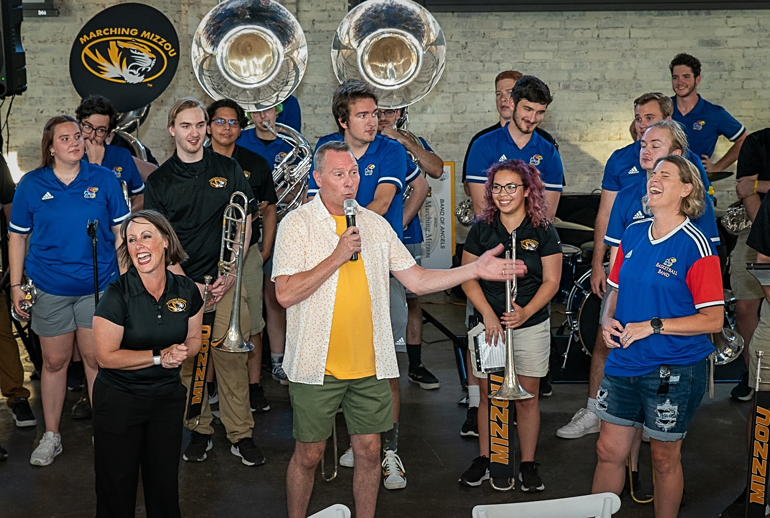 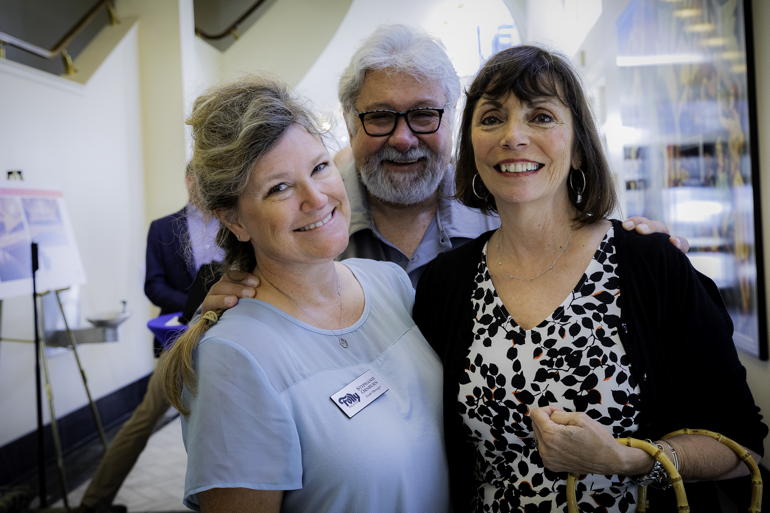