For me, as the night grows longer, the sky mimics it and imbues rich hues of indigo, celestial and midnight blue over our heads. The painted shades seem to be added one stroke at a time, furthering the transition into the deep dark night. The darkness inspires our dreams, and, in turn, allows us to color our imagination. I love to spend these evenings by the warmth of the fire with the weight of a large book in my hands. During these endless nights, I want to feed my brain and immerse myself in wonderfully grand reads, or, as I affectionately call them, door stoppers. These books are both the journey and the destination, they are constant friends, wise teachers and the best storytellers. Hopefully, one of these books can be the star of your long nights, for as Madeline L’ Engle said, “A book, too, can be a star, ‘explosive material, capable of stirring up fresh life endlessly,’ a living fire to lighten the darkness, leading out into the expanding universe.”

As for me, I am beginning my re-read of Vanity Fair by William Makepeace Thackeray and wrapping up French Exit by Patrick deWitt and 21 Lessons for the 21st Century by Yuval Noah Harari. I also can’t wait to start Wizard of the Crow by Ngugi wa Thiong’o. 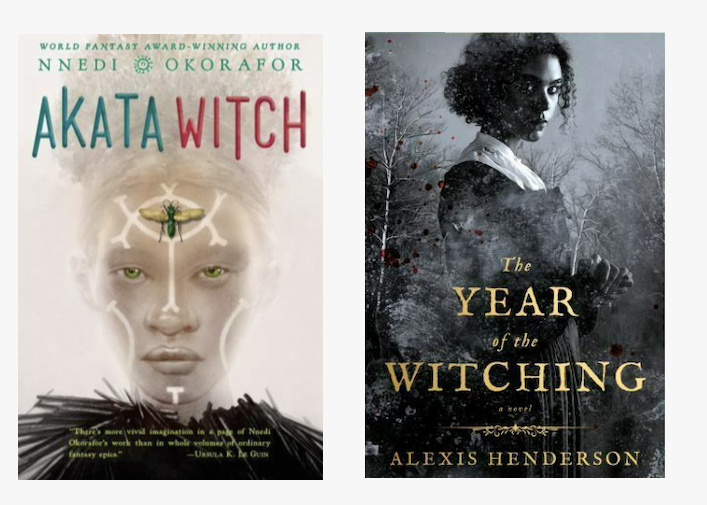