The temperature is finally dropping, the nights are getting longer, and fall has finally arrived. While autumn may be associated with the beautiful array of colors as the leaves change, and pumpkin spice in everything, it really heralds the arrival of the spooky season. The crisp magic in the air brings to mind one thing: witches. From their depictions with pointy hats and boiling cauldrons, these women can be seen everywhere, down to the tales on our bookshelves. Below are a few stories of witches, across different genres, for you to enjoy this season.

Everyone Knows Your Mother is A Witch by Rivka Galchen
This historical fiction novel begins in 1618 in the German duchy of Württemberg, in the small town of Leonberg. Here, Katharina Kepler, mother of Johannes Kepler, is accused of being a witch. Drawing on real historical documents, this is her tale and the lesser known history of Johannes leaving his post as Imperial Mathematician to defend her during the trial.

The Witch of Eye by Kathryn Nuernberger
This is so much more than just a collection of essays that investigates particular witches of the past. Containing elements of memoir, poetry, history, and social critique, it places historical “witches” in context and braids the persecution in ways to reflect on current society.

Akata Witch by Nnedi Okorafor
Billed as the Nigerian Harry Potter, this fantasy novel centers on 12-year old Sunny. Born in New York, but living in Aba, Nigeria, Sunny is albino and thus sensitive to the sun. As she tries not to get bullied, she eventually makes friends and is plunged into a world where your worst defect becomes your best asset.

Initiated: Memoir of A Witch by Amanda Yates Garcia
Amanda was first initiated into the practice of Traditional Wicca when she was 13, as her mother was a practicing witch. However, her life as a witch began many years later as she went through a series of spontaneous initiations. It speaks to the question: is it possible to live a life of beauty in a world that feels like it is becoming uglier and dying?

The Year of The Witching by Alexis Henderson
This dystopian fiction novel draws from history and tells the tale of a cursed town named Bethel where the Prophet’s word is law. Immanuelle Moore is trying to keep her head down as her very existence is blasphemy, but she finds herself drawn to the forbidden Darkwood where the spirit of four witches remain.

The Witch: A History of Fear, from Ancient Times to the Present by Ronald Hutton
Throughout history, societies all around the world have been terrified of witchcraft and gone to sometimes great lengths to persecute its supposed practitioners. In this non-fiction book, Ronald dives into ancient, medieval, and modern paganism’s context, beliefs, and birth.

Wytches by Scott Snyder
A terrifying graphic novel in which witches are scarier than you might think. It follows the Rooks family who moves to the remote town of Litchfield, New Hampshire, to escape a traumatic past with the hope of starting over. However, they aren’t alone as something is watching them from the trees.

Voodoo Queen: The Spirited Lives of Marie Laveau by Martha Ward
In this interesting biography, Martha uses both research and eyewitness accounts to bring to life the infamous mother and daughter pair, who were leaders of religious and spiritual traditions. They spent their lives fighting for the freedom to be who they wanted to be and to practice their indigenous religion.

Also featured in the October 2, 2021 issue of The Independent 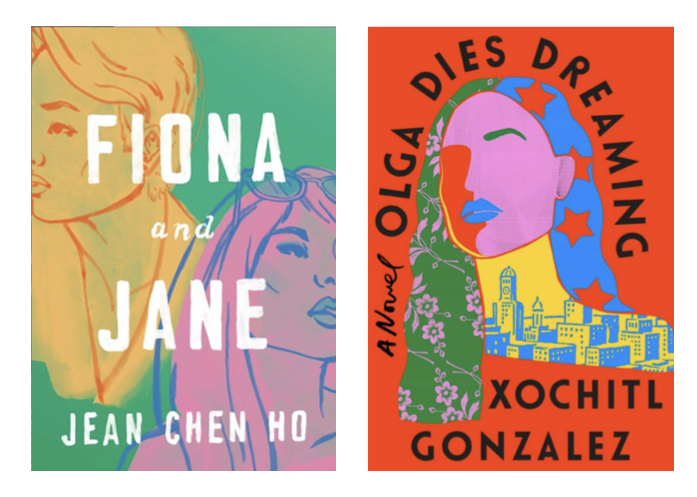 Happy New Year! As promised in my December column, a few of our reader favorites from 2021 were The Push by Ashley Audrain, The Rainbow by Carly Schabowski, Detransition, Baby… 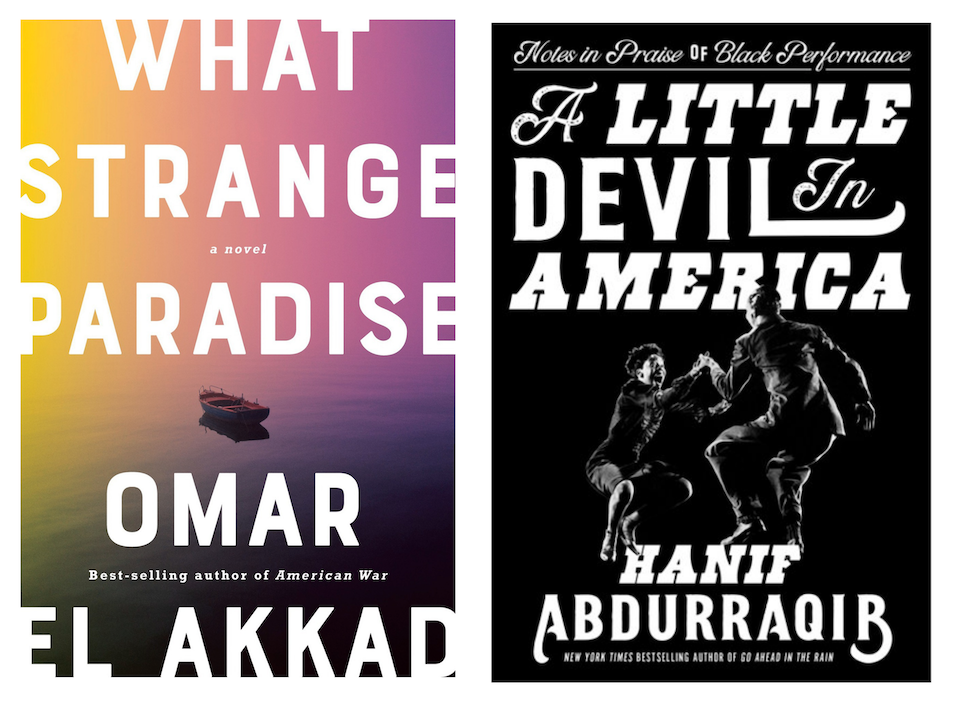 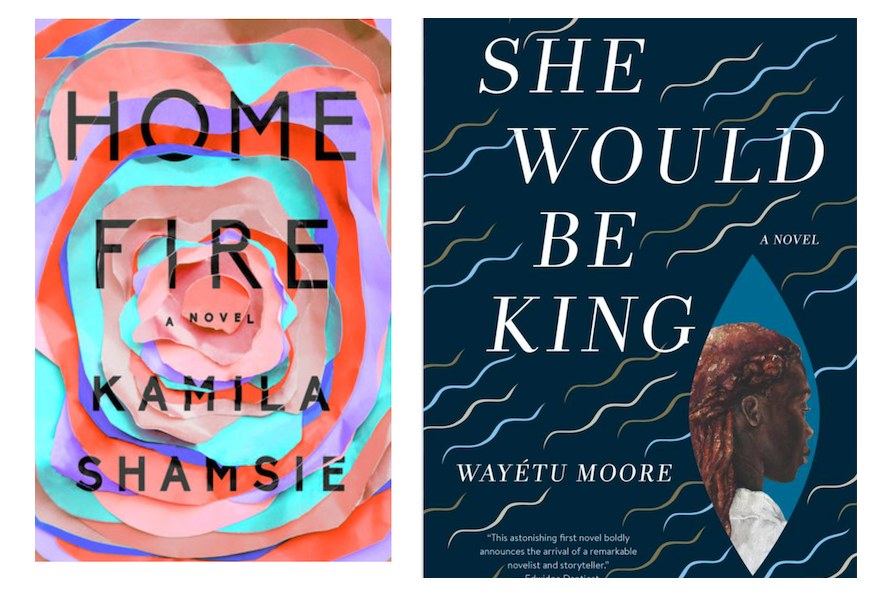 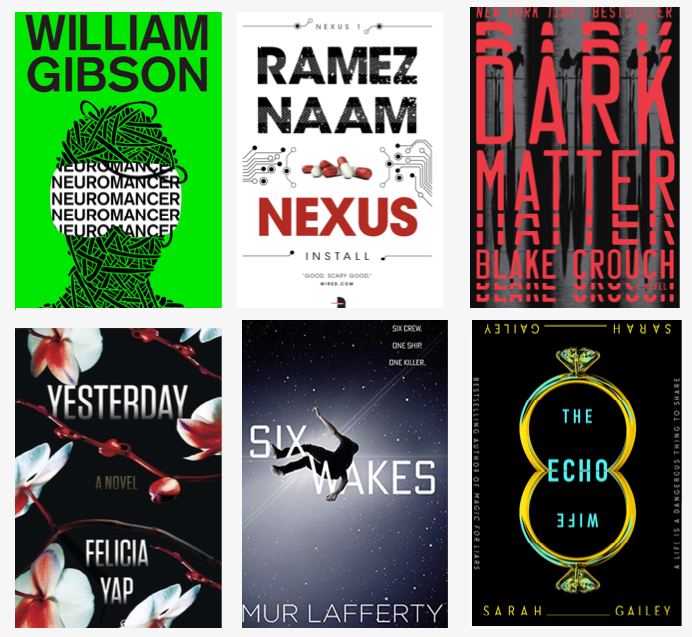