Hooray for Dolly Wood! She has served on the board of Big Brothers Big Sisters of Greater Kansas City for three years. Her first involvement in the organization was with  KC Sexy Singles Auction (now known as Most Wanted Auction). For several years, Dolly has been a team captain for Bowl for Kids’ Sake. She has raised more than $15,000. Dolly has served as a big sister for a Kauffman Scholar (now in the ACES program). Last year, 100% of the eligible Little Sisters and Little Brothers graduated from high school. Demand outweighs supply, and about 500 young people are still waiting to be matched with Big Sisters and Big Brothers. 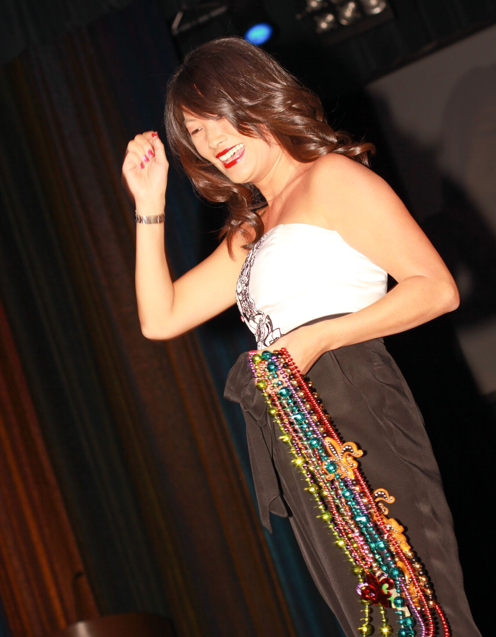 Also featured in the July 22, 2017 issue of The Independent