Demetrius Peterson is an attorney at Husch Blackwell, where he conducts investigations for schools on alleged violations of the institution’s policies and federal civil rights law, including sexual misconduct, racial discrimination, and harassment. He has very much enjoyed his time so far with Centurions, where he serves as the steering committee chairman. Demetrius earned a journalism degree and a law degree from The University of Kansas. He has volunteered with The University of Kansas Law School, assisting with the Dean’s Diversity Advisory Council. Demetrius and his wife, Jessica, have a daughter, Penny. 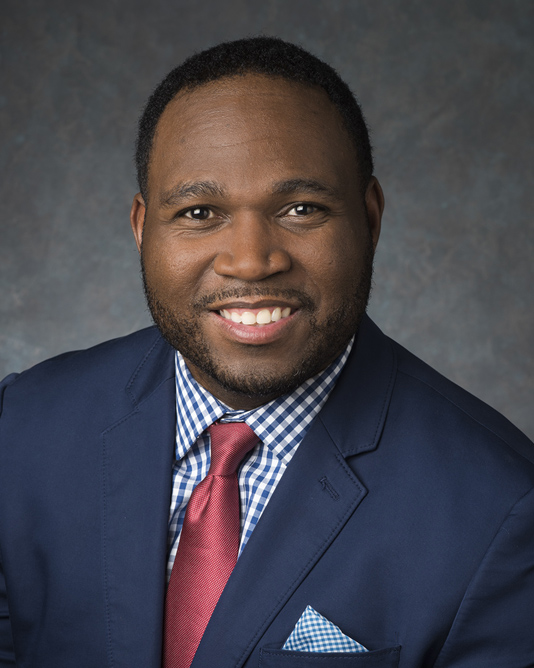 Also featured in the December 12, 2020 issue of The Independent