As a member of Centurions, class of 2019, Jason Webb is supporting the February STEM Task Force and planning the Women’s Leadership Forum, which will be held in early March. The Kansas City Anti Violence Project (KCAVP) is an organization that is important to him, and he serves on its board and the executive committee. Jason is a graduate of Baker University. He careers with Accenture, where he is a senior manager in communications. Jason is married to Jason Boman. The couple is expecting their first child in June.

Also featured in the February 3, 2018 issue of The Independent 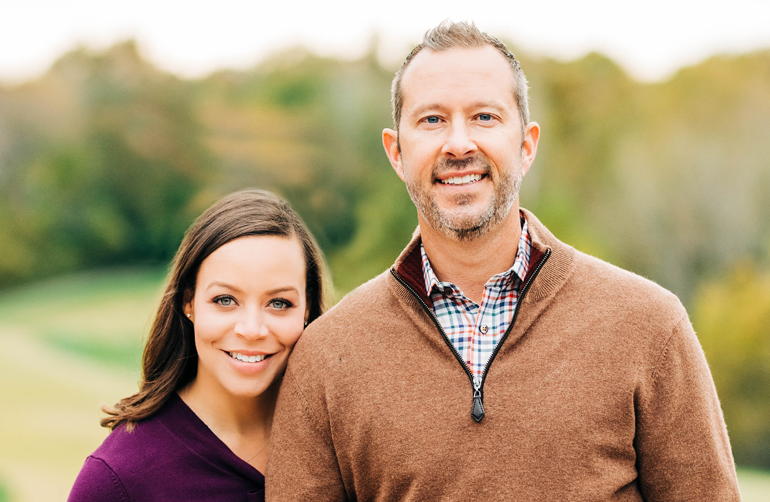 Jen Houston is a senior vice president and community relations manager for UMB Financial Corporation. As a member of Centurions, Jen is the chairman for the Centurions’ Spring Cohort’s Environmentalism… 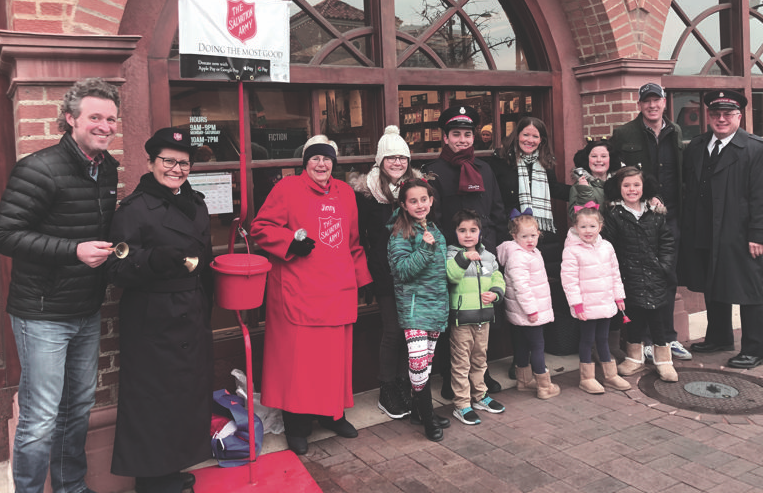 Cheers to Volunteers! – The Salvation Army

Sometimes the simple solution is the best one. The Salvation Army relies on a multitude of bell ringers stationed beside their signature red kettles for fundraising. Last year, volunteers spent… 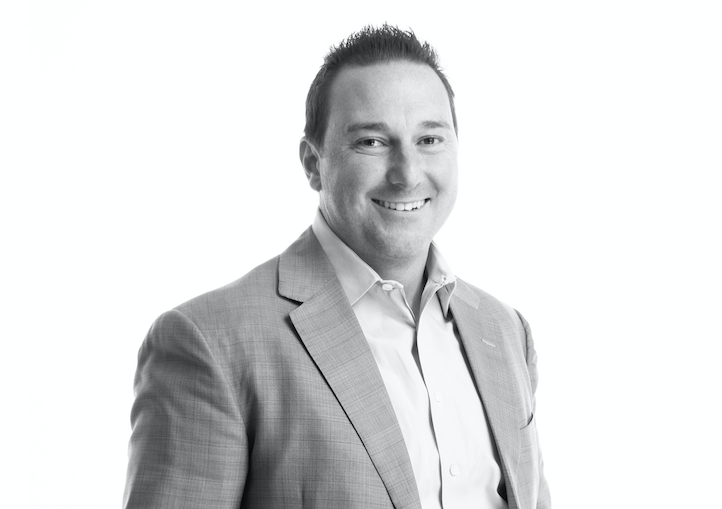 Chuck Cuda is a principal/broker at Opes Commercial Real Estate. He is on the board of trustees of The Leukemia & Lymphoma Society Mid-America Chapter. Chuck has served as a… 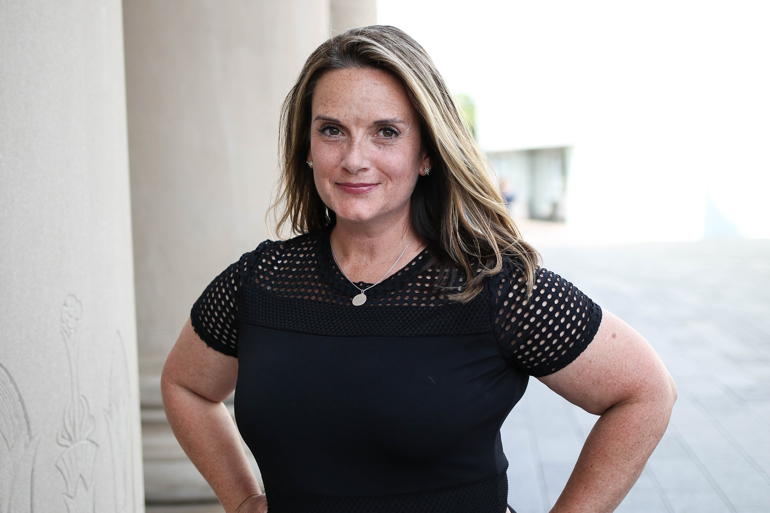 Karen Crnkovich has been a member of the Junior League of Kansas City, Missouri for 16 years and is serving as the 2020-21 president. Karen has served on the board…