Kelsey Rockey is in her second year as a Centurion, where she has served as the co-chairman of the recruiting committee, is on the retreat committee, and will serve with the Healthcare Task Force later this year. Kelsey is the director of account services at Parris Communications. She has given her time and talent to RareKC, United Way of Kansas City’s LINC Group, Big Brothers Big Sisters of Kansas City, Giving the Basics, and HappyBottoms, just to name a few. Kelsey earned a bachelor of arts degree from Baker University. She and her husband, Zack, have two daughters, Cameron and Hayden. 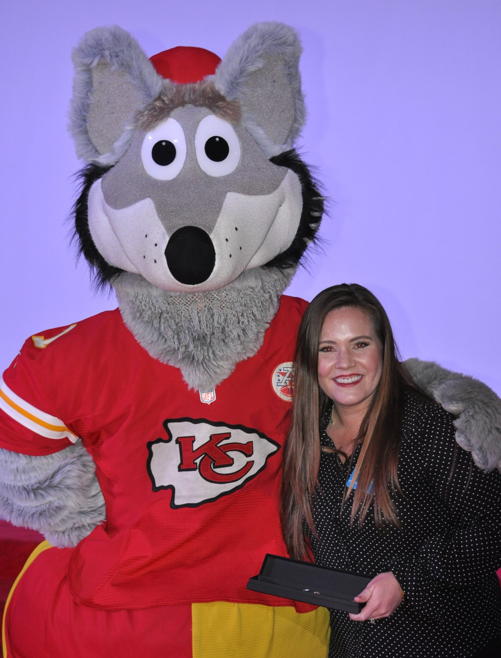 Also featured in the October 17, 2020 issue of The Independent 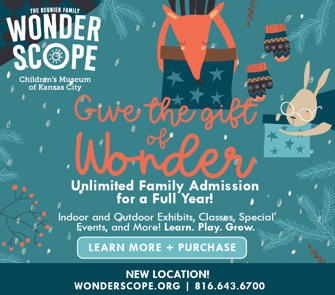 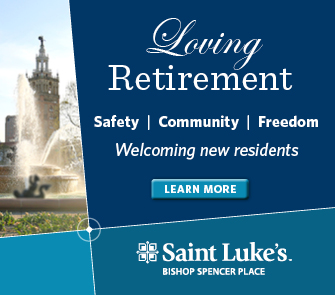 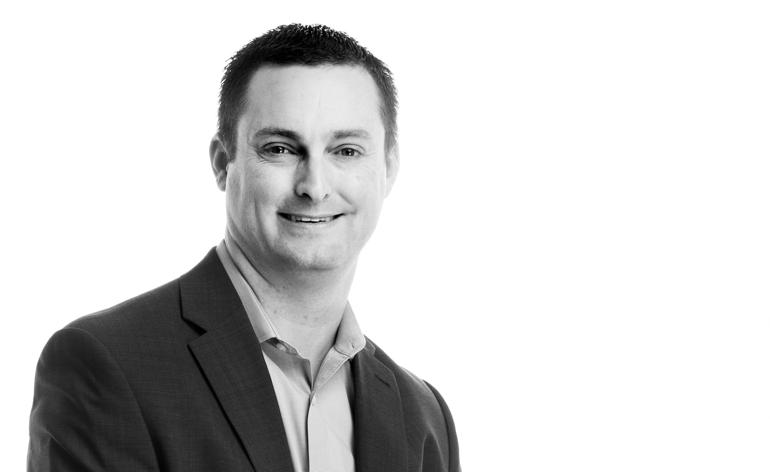 Jason Wright is vice president of JE Dunn Construction Company. Recently, he and his colleagues at JE Dunn built a deck for Friends of JCDS (Johnson County Developmental Supports). “Helping… 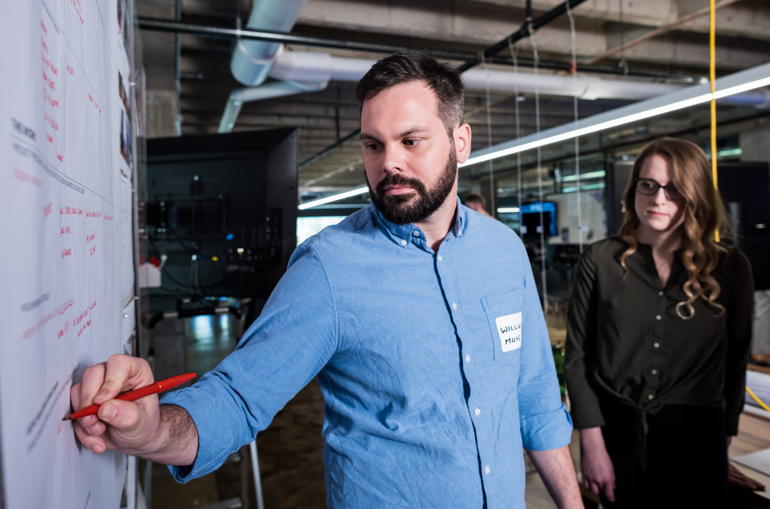 William Trakas is an associate architect with BNIM Architects. He is a member of Centurions, where he has served as co-chairman of the diversity, equity, and inclusion committee and as… 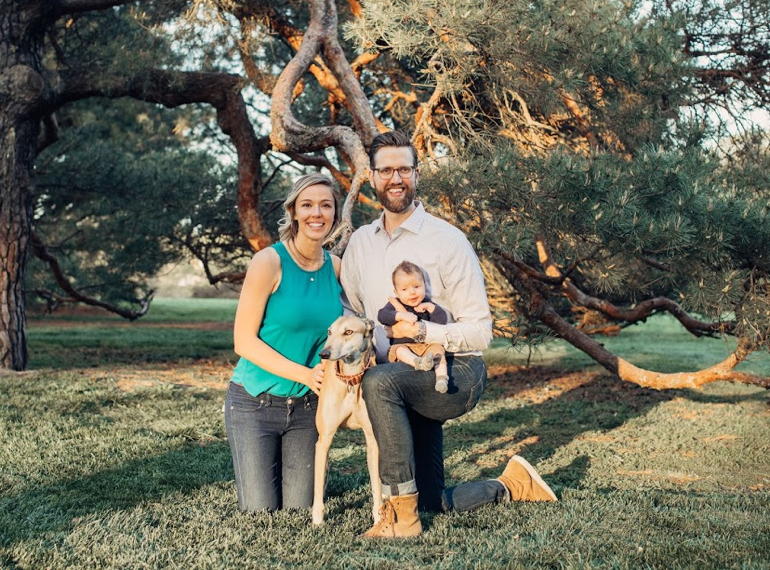 Nate Chastain is a commercial insurance broker for Lockton Companies, where he negotiates insurance programs for other companies. Nate and his wife, Nichelle, have a son, Otto. He is a…