When it comes to chamber music, three’s already a crowd, and 13 is a veritable multitude. So when Summerfest Chamber Music Series began planning a “blowout” Gala to celebrate its 25th season, it didn’t have to go far in order to push the limits of this intimate genre. On July 25th this cornerstone of Kansas City’s cultural summer hosts what is surely the most expensive concert in its history: a program featuring the original 13-musician version of Copland’s Appalachian Spring (created for Martha Graham’s dance company and later scored for full orchestra), Bach’s Fifth Brandenburg Concerto and a rare performance of Walton’s Façade featuring reciters Robert Gibby Brand and Lindsey McKee. The other three weeks are filled with favorites from Summerfest’s 25 years of concerts.

“The idea behind the Gala was, let’s just pull out the stops and do some of the big stuff,” said clarinetist Jane Carl, one of the series’ artistic advisors. “And the idea behind the other three weeks was, let’s do things that we really loved and want to do again.” The July 25th concert at White Recital Hall also features an Anniversary Celebration Reception at Pierson Auditorium adjacent to the UMKC PAC. Post-concert receptions were always part of Summerfest’s mission, of course: This continual contact with audiences is part of what has kept the series vibrant. 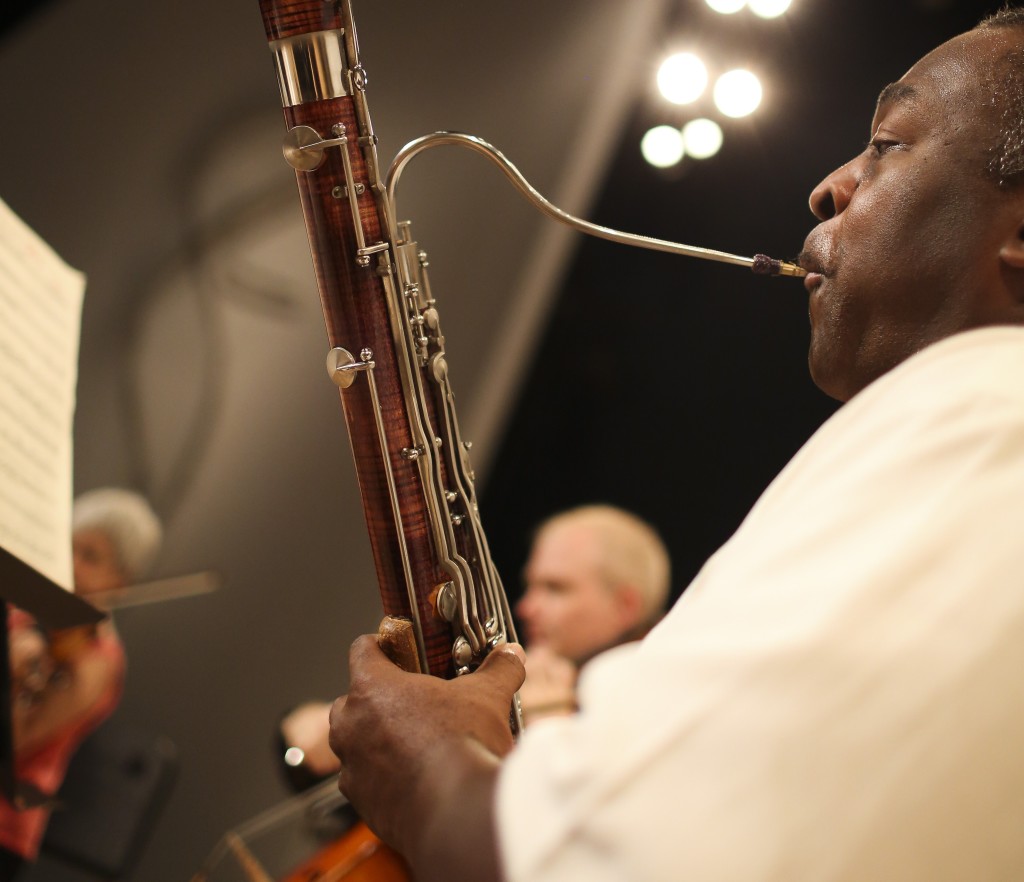 Still, no one envisioned, among the Kansas City Symphony musicians and others who put on the first concerts, that the series would last this long. “What survives 25 years?” Jane said. “We’re incredibly fortunate for the success that we’ve had. It’s pretty amazing considering the ups and downs of the economy, and the time of year that we do these. And we’re grateful to the small but dedicated, diehard group of people who follow us.”

From its outset Summerfest tended toward lighter fare, though over the years both musicians and audiences have pushed the series toward more serious music: big works of Brahms, Schumann and Fauré, commissions and other contemporary works (this season includes a reprise of Paul Moravec’s Tempest Fantasy), and even Messiaen’s monumental Quartet for the End of Time. “It’s true we got more ambitious, in programming bigger, more significant, ‘heavier’ works in the past 10 years,” said Alexander East, KC Symphony cellist and a Summerfest artistic advisor. “And I think our audience has responded well to that.” But the series also likes to feature lesser-known works from past eras, he added, as well as Baroque music the musicians don’t get to play much during the regular season.

As Kansas City’s formerly sleepy summers have become ever more crowded with performing arts of all sorts, Summerfest has adapted and will continue to change, Jane said. “If people have more things to choose from, it makes us want to be more interesting, so that they keep coming to hear us.” Eventually Summerfest may find ways to collaborate with dance or with the more unusual offerings of  KC Fringe Festival, Jane added, but for now the members like focusing on the core chamber-music repertoire that the devotees demand. “Until someone else comes along and does exactly what we do, then we’ll have a head-to-head competitor, but right now we’re pretty happy with what we’re doing.” 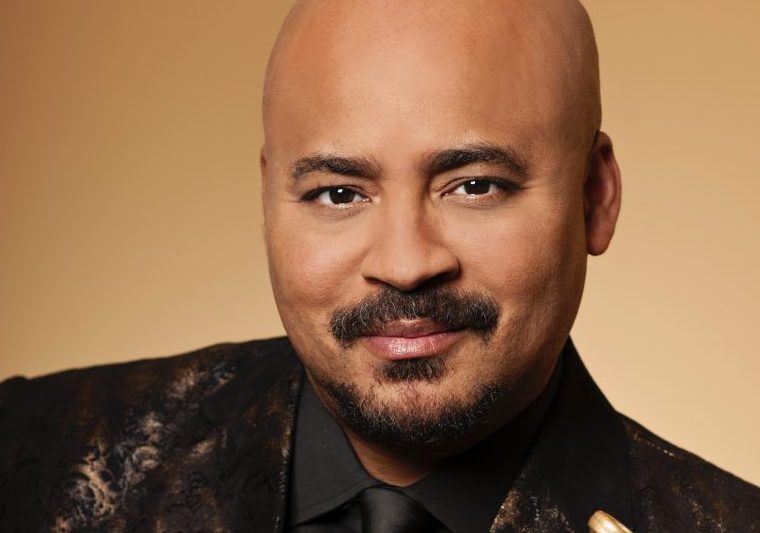