Also featured in the January 23, 2020 issue of The Independent 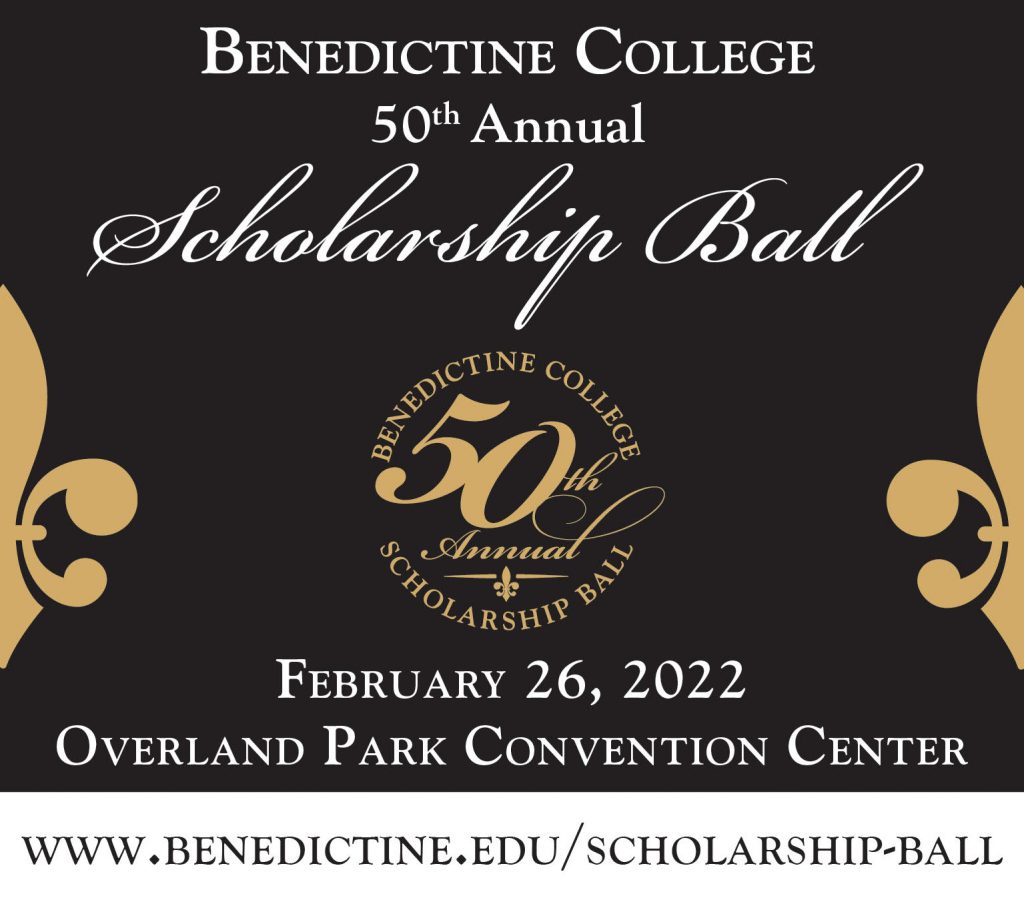 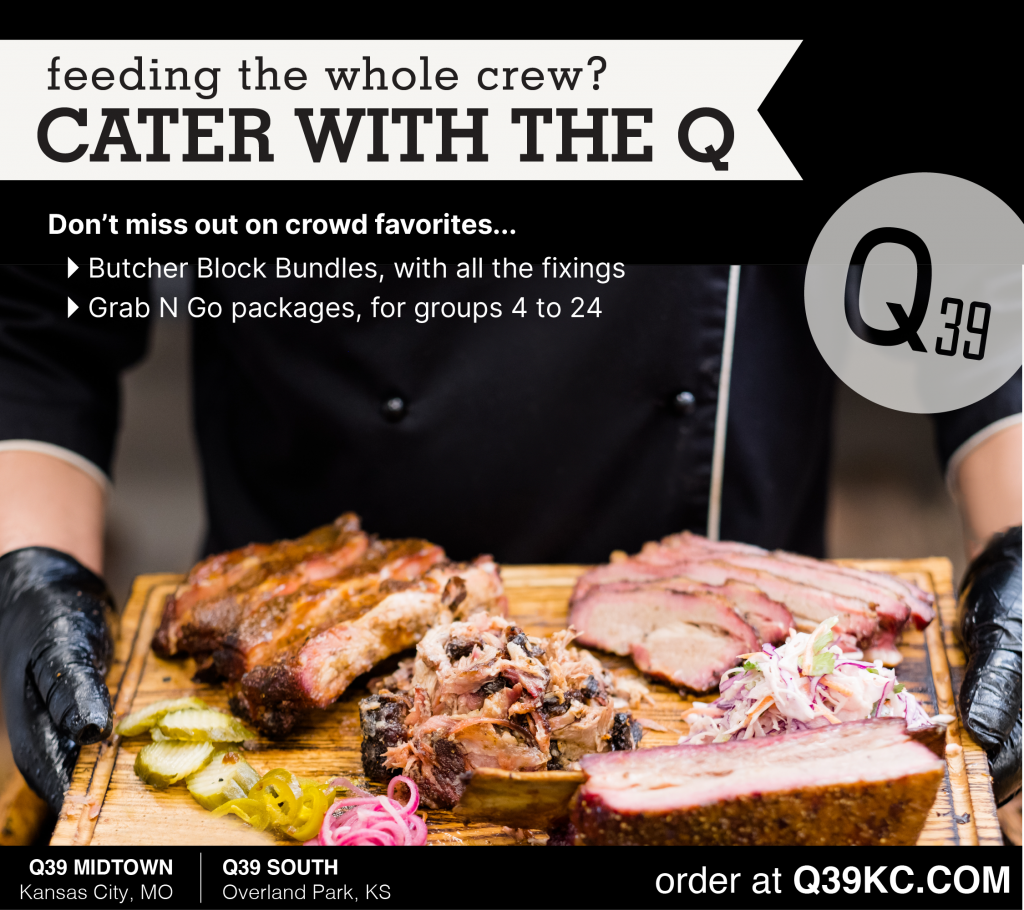 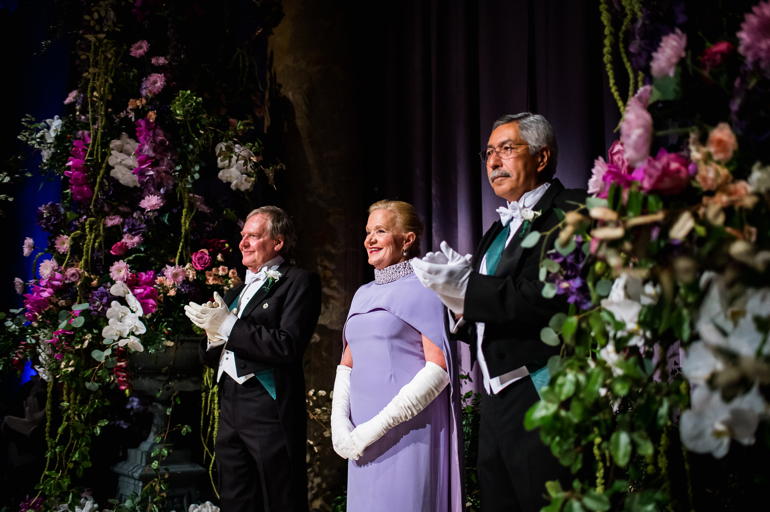 Mrs. Irvine Oty Hockaday, Jr. served as the honorary chairman and Mrs. Barret Spencer Heddens III was the chairman for The Jewel Ball. A profusion of orchids and a purple… 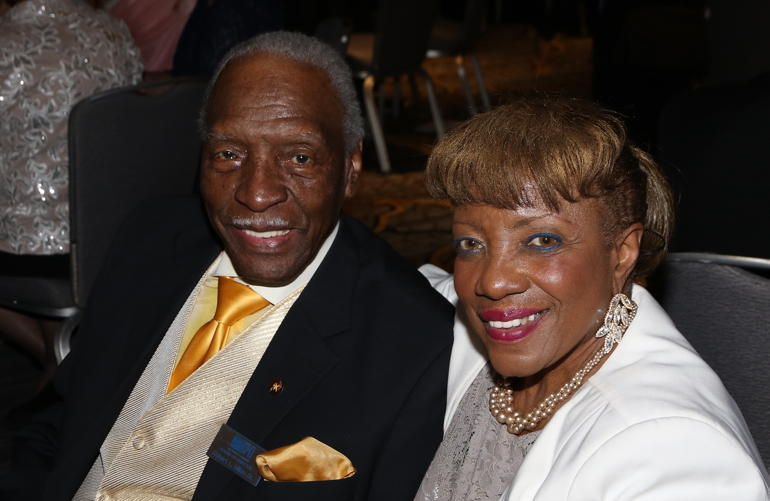 December 4th was the date for The Junior League of Wyandotte and Johnson Counties in Kansas’ 71st Annual Community Ball and Cotillion, which was held at the Kansas City Marriott… 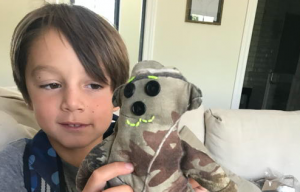 The HALO Foundation’s #ArtDoesGood Campaign was a huge success. More than $22,260 was raised to help provide a haven of creativity, future-focused art and life skills programs, and professional development… 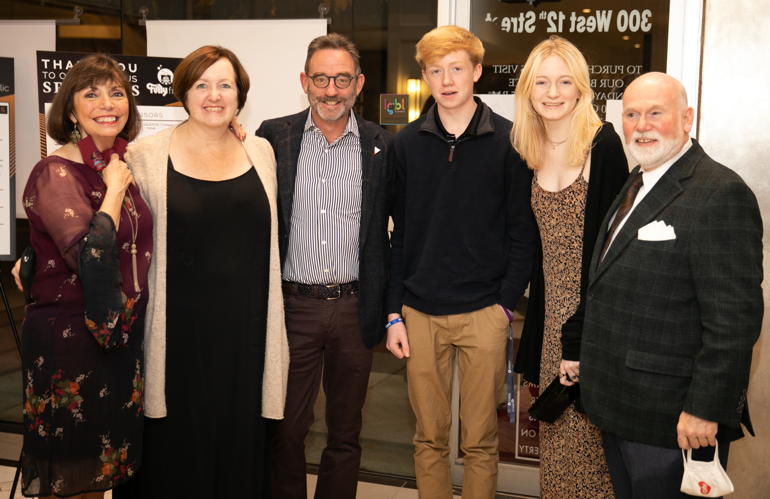 The Folly Theater’s annual Folly Frolic was held on November 20th. Guests enjoyed a ’20s-themed reception, followed by a performance of Two Lost Souls with Jane Lynch and Kate Flannery. …