The Belles of the American Royal are pleased to announce the selection of Julie Miller McCann as the 2020 BOTAR president. Julie is a BOTAR, class of 1988, and has served on the Executive Committee as recording secretary in 2002, BOTAR Ball vice president in 2004, and vice president of BOTAR activities in 2018, as well as benefactor co-chairman. In addition to Julie’s long history with BOTAR, she has served many areas of our community, including volunteering with The Jewel Ball, The Nelson-Atkins Museum of Art, The Symphony League, Christmas in October, Central City School Fund, and many more.

The BOTAR Ball will be held on October 24th at the Muehlebach Tower of the Kansas City Marriott Downtown. 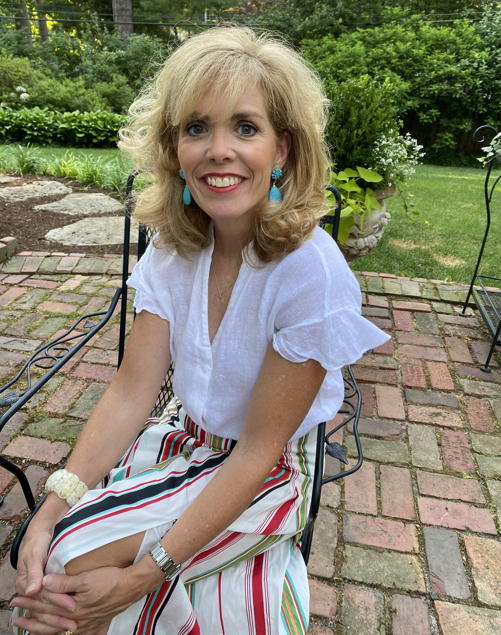 Also featured in the July 11, 2020 issue of The Independent