The Kauffman Center for the Performing Arts – Fifth Anniversary 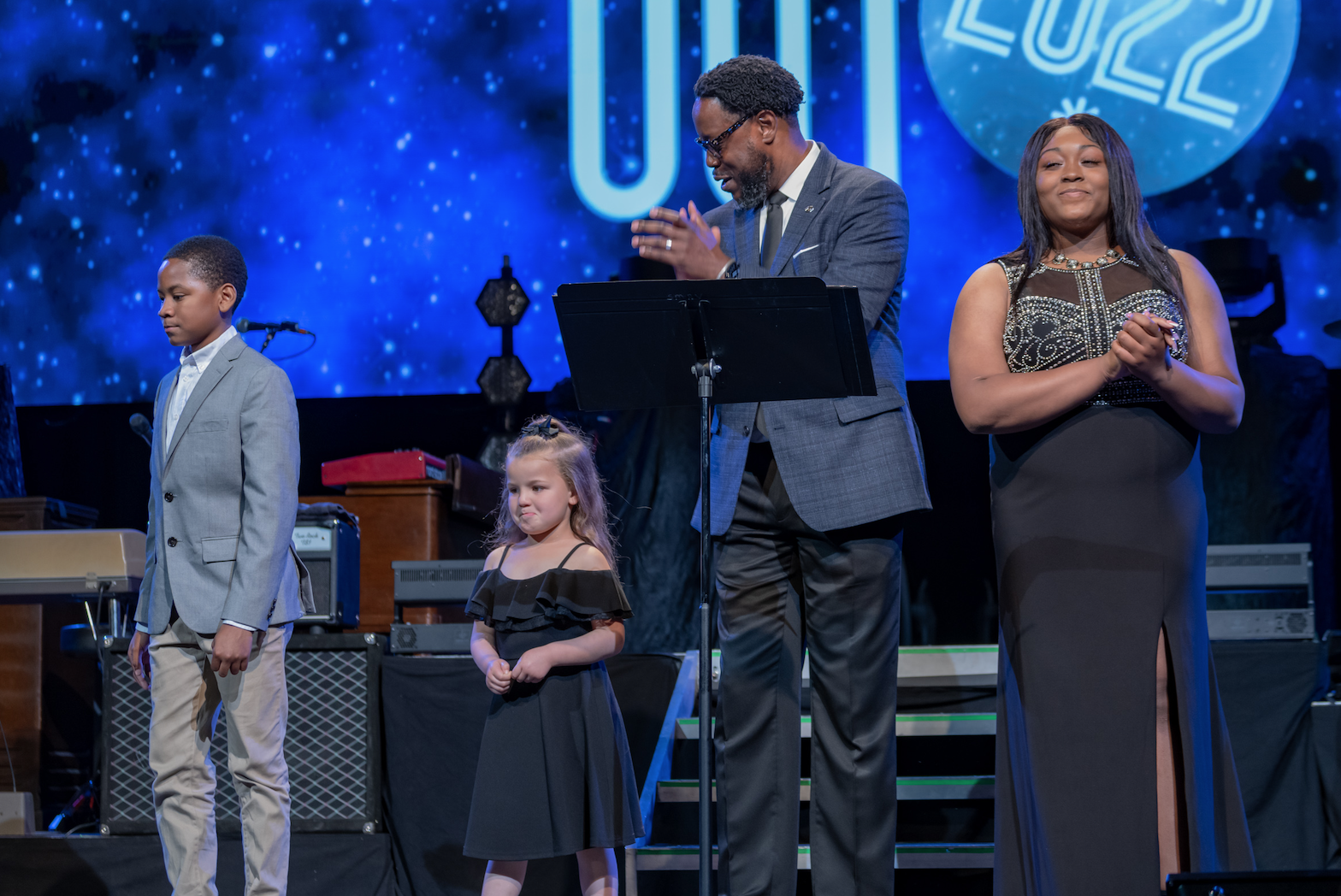 Kids Night Out, a benefit for the Boys & Girls Clubs of Greater Kansas City, was held on May 21st at the Overland Park Convention Center. Zalman Kohen was the… 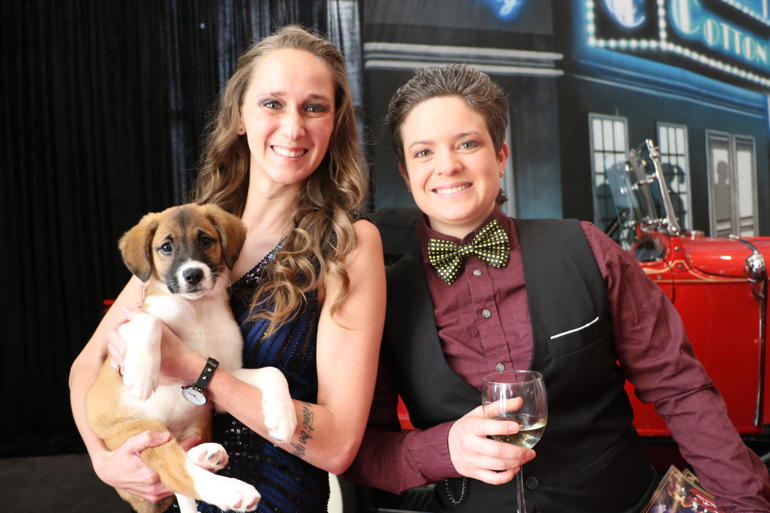 The Overland Park Convention Center was the site for the Fur Ball Gala, a benefit for Wayside Waifs. The event, held on May 14th, featured cocktails, a gourmet dinner, an… 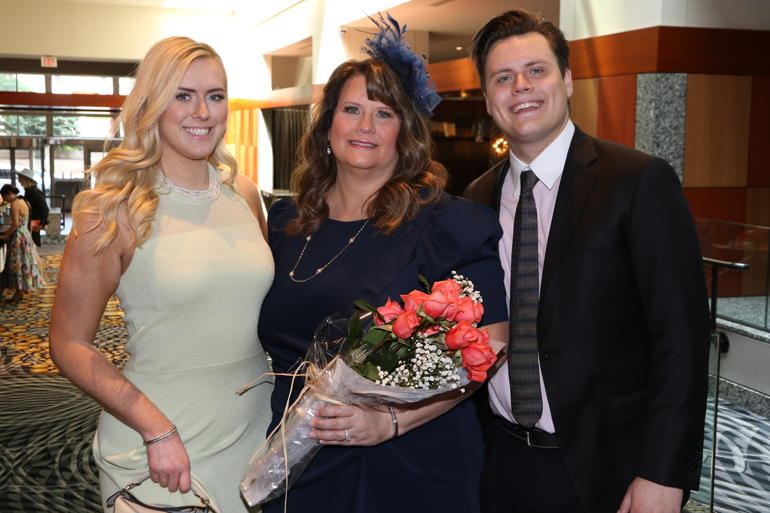 May 17th was the date for Hats Off to Mothers, a benefit for Life Unlimited, which was held at the Muehlebach Tower of the Kansas City Marriott Downtown. Bonne Illig,… 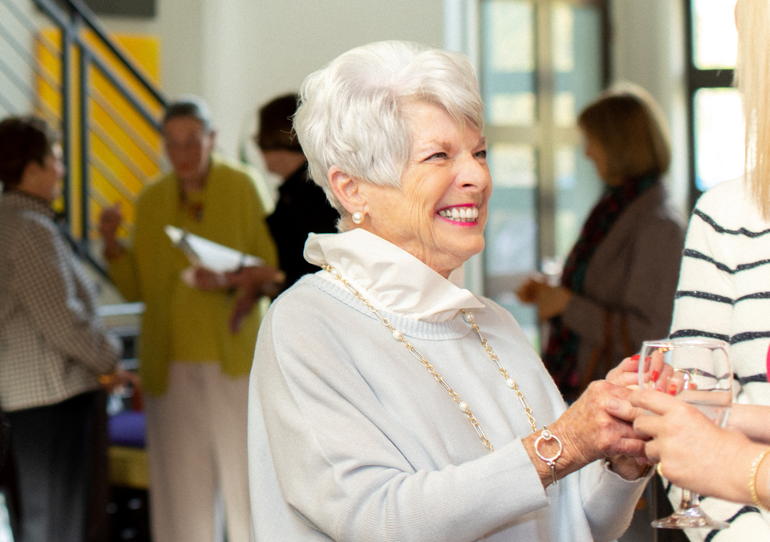 April 27th was the date when members of the Kansas City Symphony League’s Ball committee gathered for a Cocktail Reception at the beautiful home of Karen Yungmeyer. Guests learned about…