May 3rd was the date for The Metropolitan Organization to Counter Sexual Assault’s Community Luncheon at the Muehlebach Tower of the Kansas City Marriott Downtown. Kayla Harrison, the first American to win an Olympic gold medal in judo, was the keynote speaker. Sonya and Jim Nutter hosted the Patrons’ Party.  Jennifer and Chuck Laue and Marny and John Sherman were the honorary co-chairmen, and Kate Mitchell and Karen Miyawaki were the co-chairmen. Ann Abercrombie and Brad Bodamer were the community support committee co-chairmen. 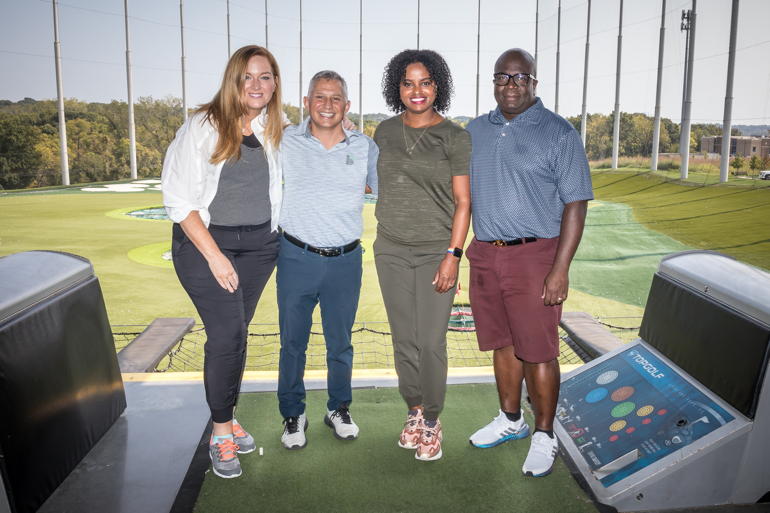