The Symphony Ball “Royal Gala” Benefactors’ Party was held on August 28th at The Capital Grille on the Country Club Plaza. Partygoers enjoyed “home-run” cocktails and culinary delights. The Symphony League’s Symphony Ball, “Royal Gala,” was held on September 10th at the Kauffman Center for the Performing Arts. Marny and John Sherman were the Ball honorary chairmen, and Sue Ann Fagerberg and Ursula Terrasi served as the Ball co-chairmen.

Featured in the October 15, 2022 issue of The Independent.
Photo Credit: Heirloom Photo Company 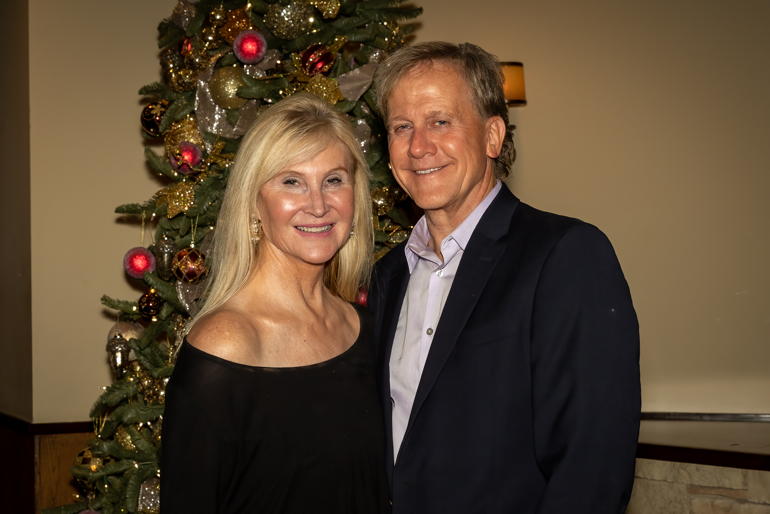 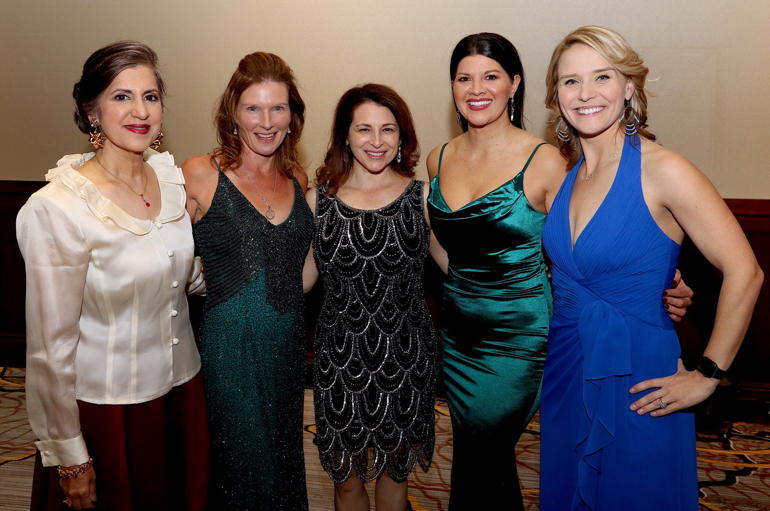 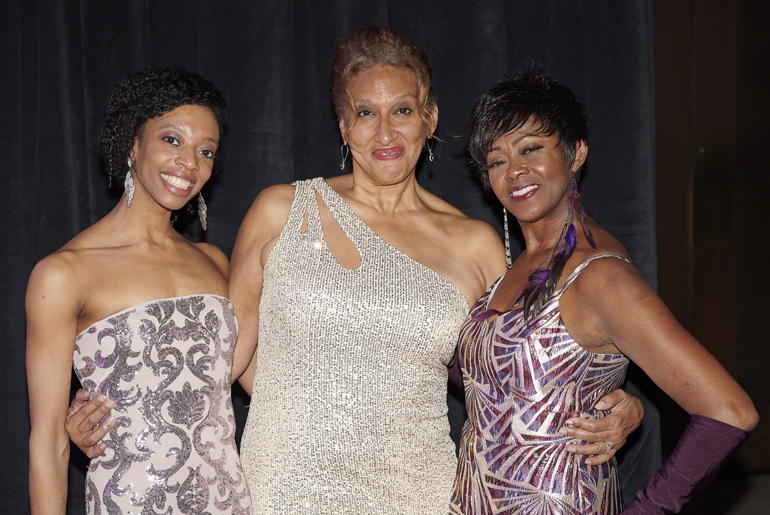 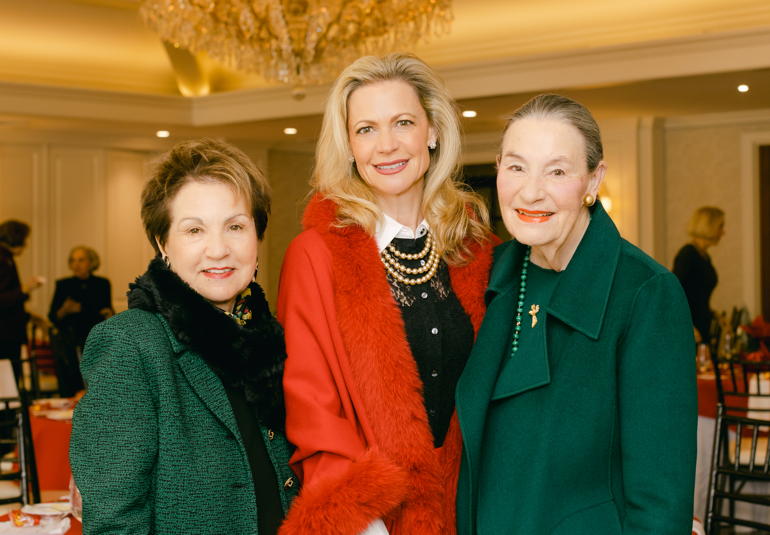