September 11th is the date for The Symphony League of Kansas City’s 39th annual Symphony Ball, which will be held at the Kansas City Convention Center. “Stardust” will be the theme. The event will feature a Kansas City Symphony performance led by Maestro Michael Stern, as well as dinner, a silent auction, and dancing to the music of Lost Wax. Marylou Turner will be the honorary chairman, with Melanie Fenske serving as chairman. Proceeds are earmarked for the continued growth of the Symphony.

Also featured in the June 24, 2021 issue of The Independent
Photo credit: Strauss Peyton 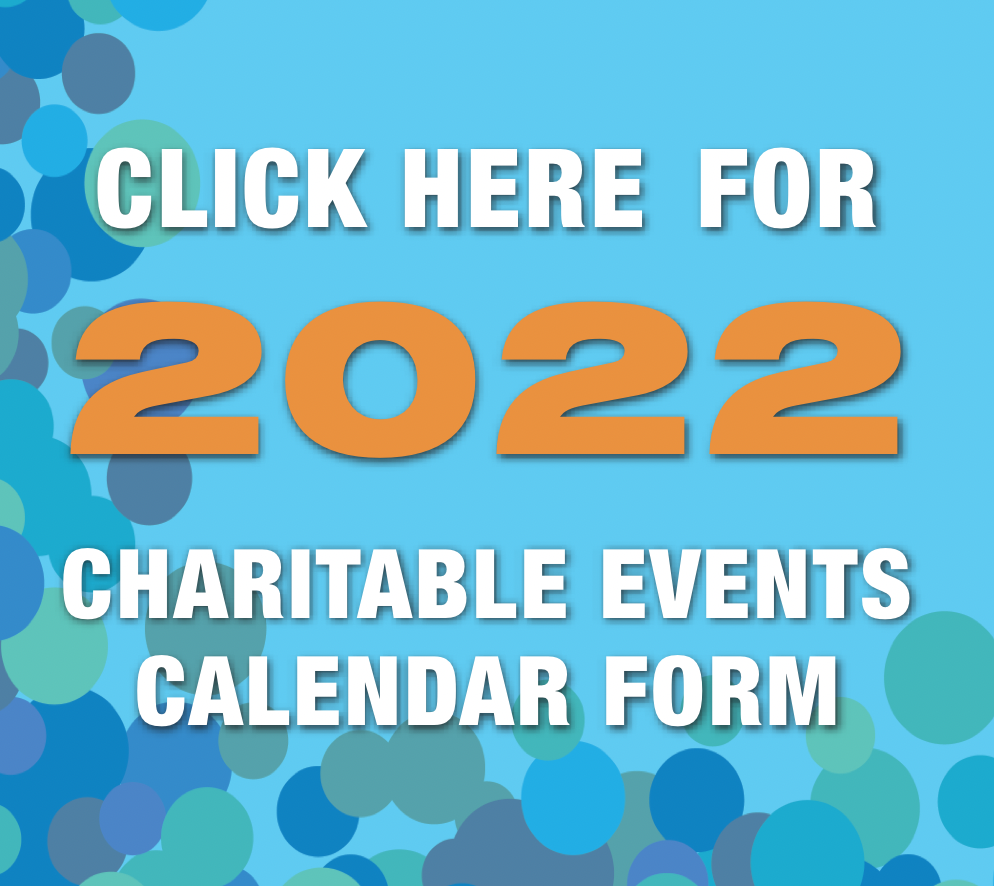 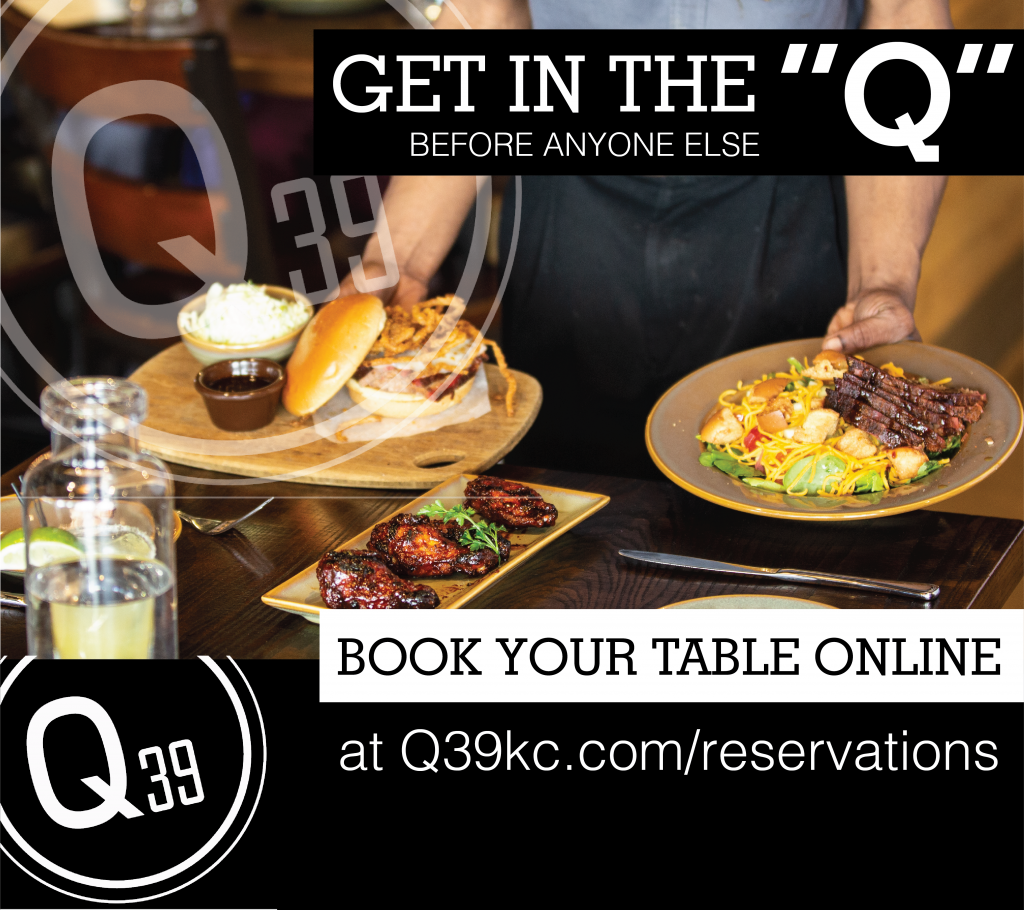 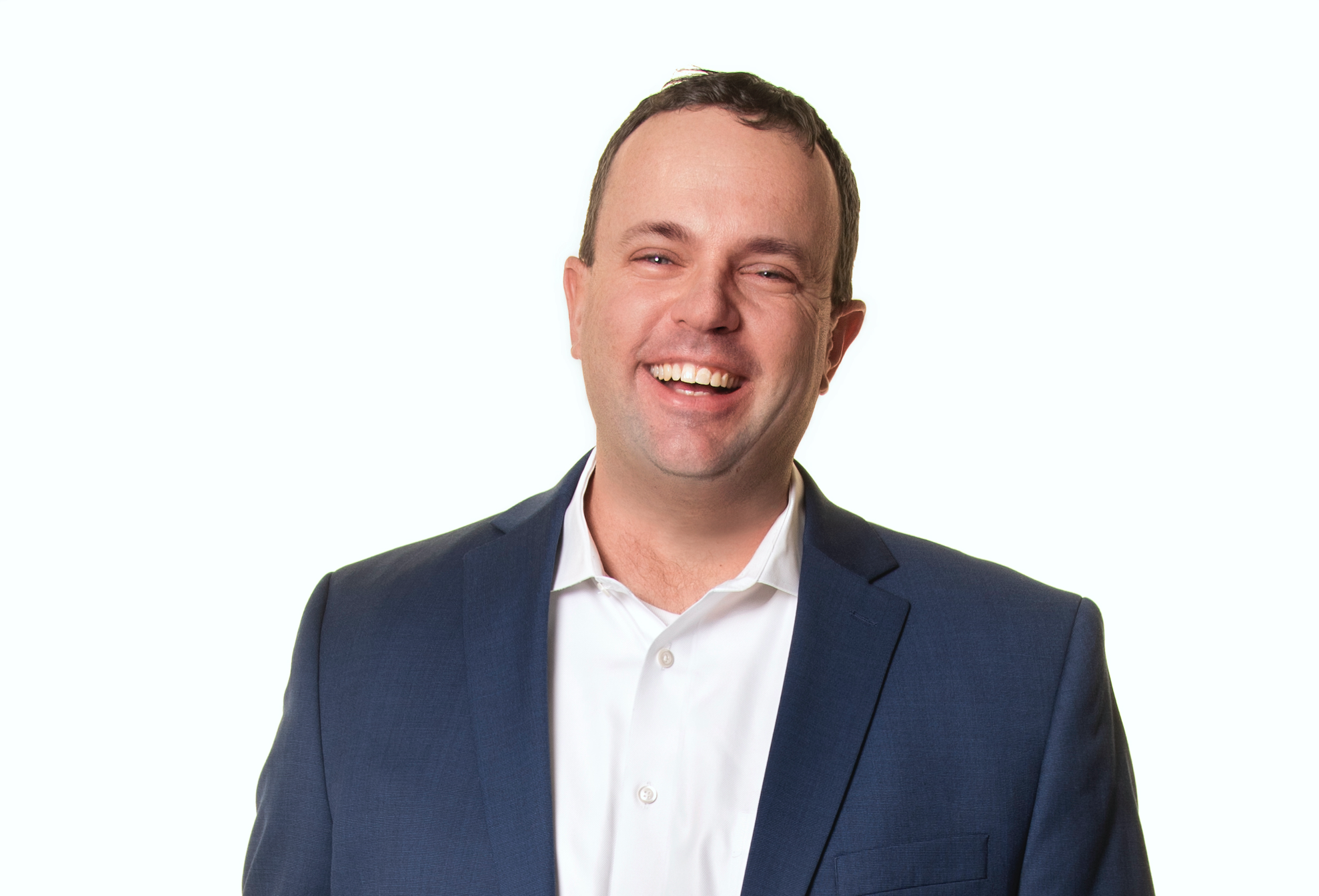 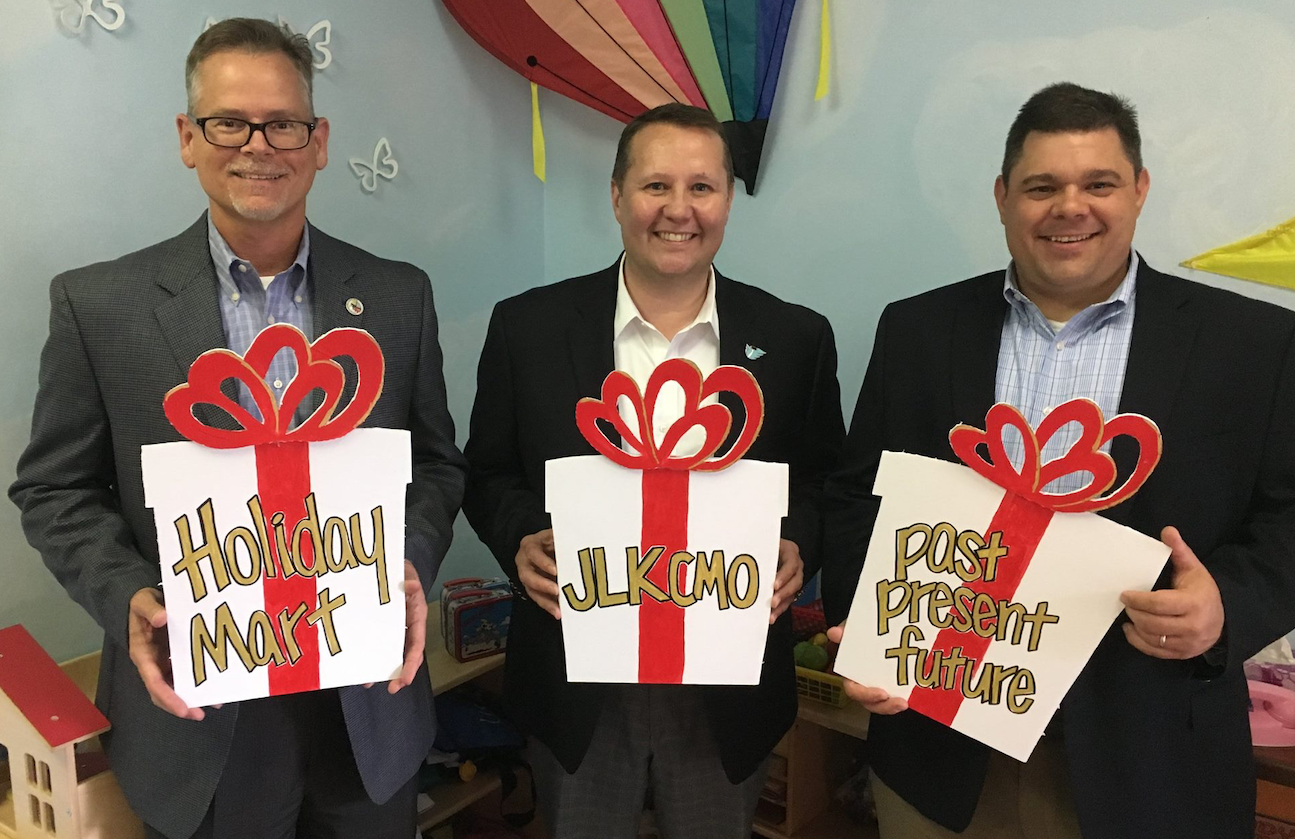