2017 Most Wanted Honoree Colby Jones is Chief Financial Officer of Big Brothers Big Sisters of Greater Kansas City. He began his involvement with BBBS as a bowling captain at Bowl for Kids’ Sake in 1998. Colby was a Big Brother for 10 years and was named Big Brother of the Year for the state of Missouri in 2011. He also served on the BBBS donation center board for 15 years and on the BBBS agency board for eight years. Colby is a big believer in the mission of Big Brothers Big Sisters and is happy to have his dream job there. 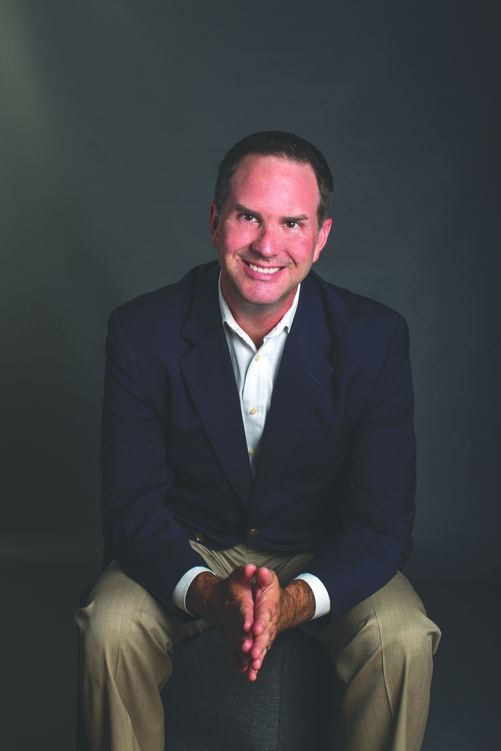