Ryan Shriver is a producer in the commercial insurance division at Haas and Wilkerson Insurance and has more than 13 years of experience in the industry. In addition to his day-to-day sales responsibilities, Ryan’s clients represent non-profit, human services and professional organizations, and he focuses on providing risk management to them. He enjoys serving on non-profit committees as well as supporting their fundraising efforts. “Ryan has been successful at developing and sustaining key relationships within the non-profit community and has a passion to help others. This is why he has been successful in this niche,” said Kimberly Wilkerson, Haas and Wilkerson.

Ryan has been a Big Brothers, Big Sisters’ Summer Bowl for Kids’ Sake fundraiser for two years in a row. He also is an alliance management institute host committee member and served on the 2018 conference planning committee for Nonprofit Leadership Alliance. “Ryan brings a broad range of contacts and connections,” said Susan Tomlinson Schmidt, Nonprofit Leadership Alliance. “One of his greatest gifts is making these connections in a meaningful way, tying one’s company’s interests to a philanthropic pursuit. This keen sense of who fits together makes Ryan a powerful partner.”

Ryan served as the chairman of Welcome House’s First Annual Swing Fore Recovery Golf Tournament. “When you work with Ryan, it becomes very clear being of service and giving back are not just catch phrases but an important part of his life,” said Jamie Boyle, Welcome House. “His focus, concern and involvement in the non-profit community is also a significant benefit to his non-profit clients because he is a tireless connector.”

Ryan also has served on the breakfast planning committee for First Tee of Greater Kansas City, is on the ambassador and spectator services committees for the Kansas City Crusaders and is involved with the Leawood and Overland Park Chambers of Commerce. He is a young professional member of the Legal Aid of Western Missouri and is a member and on the new membership committee of the Waldo Brookside Rotary. “Ryan’s understanding of and passion about the important role non profits play in our community is illustrated by his eagerness to get involved and give back,” said Julie Donelon, MOCSA. “He supports many non profits in the community through his ongoing introductions and the networking opportunities he provides. His commitment to the non profit community is evidenced by his eagerness to be of assistance, support of and involvement in non profits.”

Added Connie Dresie, Camp Fire; “Ryan is always promoting Kansas City non profits’ causes throughout his networks. He attends many events in support of those organizations. It is apparent that Ryan cares deeply about his community and conscientiously supports the people and organizations that serve it.”

Said Ryan: “I enjoyed being part of the 2018 Rising Star class. I met a lot of great people who also care about giving back in Kansas City.”

Also featured in the December 15, 2018 issue of The Independent
Photo Credit: Tom Styrkowicz
By Ann Slegman 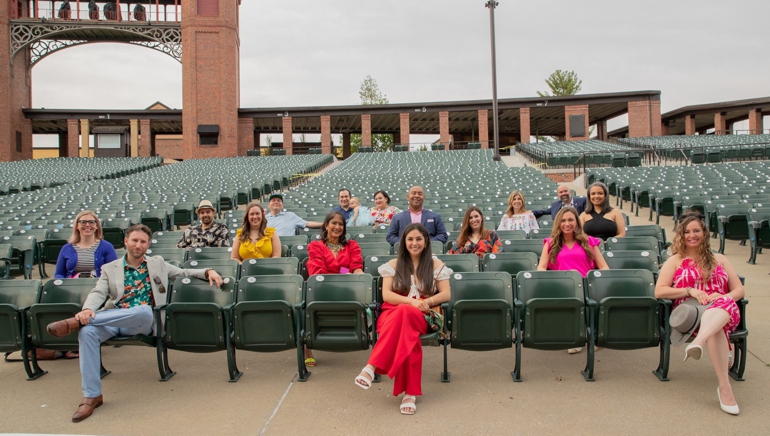 Denise Dibben and Kristen Whalen are serving as co-chairmen of Starry Night at Starlight. The event, which will be held on September 11th at Starlight Theatre, will pay homage to… 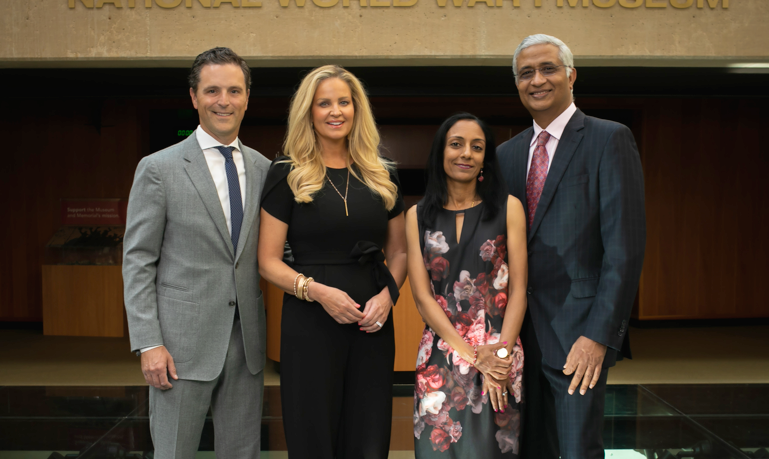 September 18th is the date for the seventh annual Night at the Tower, a benefit for the National World War I Museum and Memorial, which will be held as a… 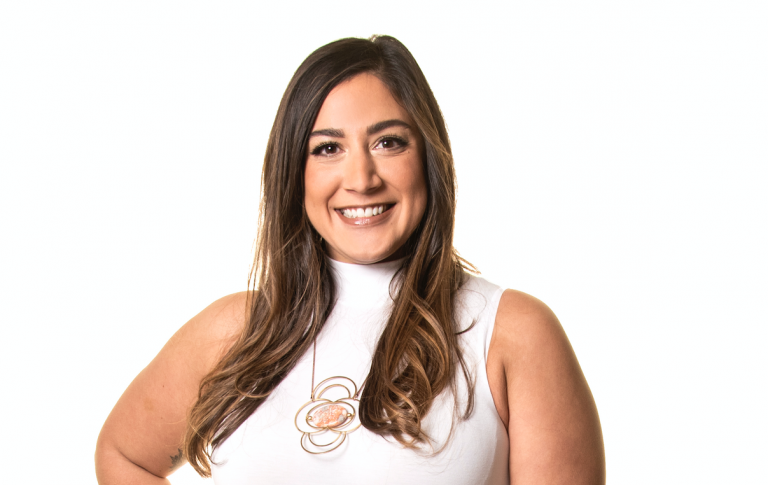 Katasha Kumar has a deep passion and commitment to philanthropy that developed early in her childhood. Growing up in Chicago, Katasha’s family introduced her to volunteerism and community engagement, not… 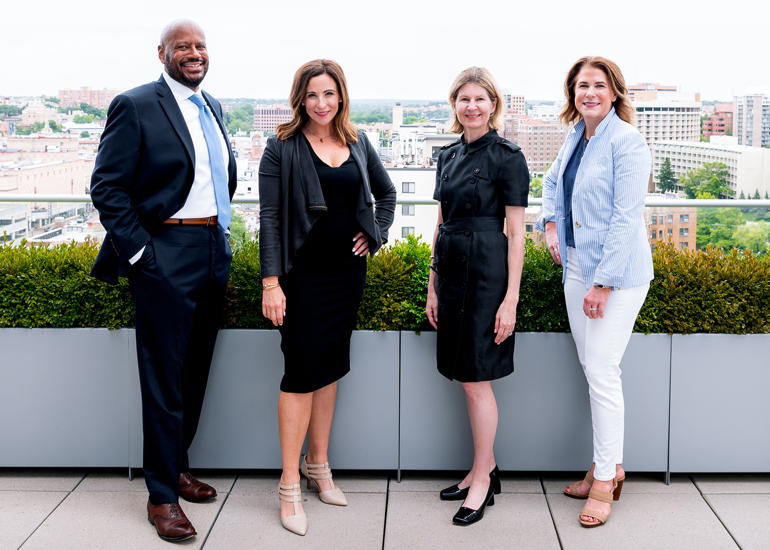 United WE – We Work For Change

September 29th is the date for We Work For Change. United WE, formerly the Women’s Foundation, will host the afternoon event, which will celebrate equity, diversity, and 30 years of…