Mark Mattison has successfully built a life where his vocation and avocation are almost interchangeable, and the skills he develops at one ultimately benefit the other. He does this effortlessly, with exceptional skill, great enthusiasm, and a genuine spirit of compassion and giving back.

After graduating from the University of Missouri, Mark’s first job was at Donnelly College as a teacher of English as a Second Language. Fast forward a few years, and while he is no longer teaching, he volunteered as a mentor for the Kauffman Scholars Program through Big Brothers Big Sisters.

Mark’s first foray into the non-profit sector was when he went to work for the Corporation for Public Broadcasting in Washington, D.C. This experience led him to pursue a career in the not-for-profit world and upon his return to Our Town, he became the director of advancement for University Libraries at the University of Missouri-Kansas City. This role included fundraising responsibilities that resulted in monetary gifts and gifts to the libraries’ special collections valued at more than $50 million. He also planned and 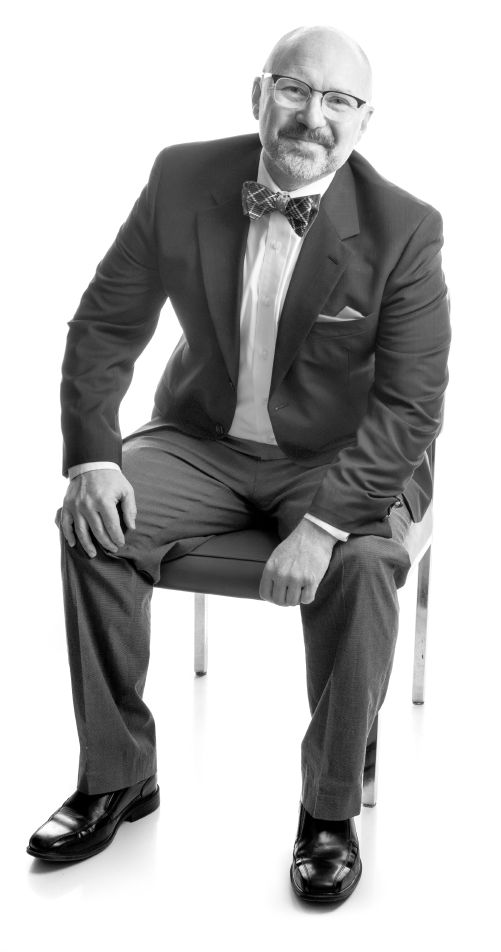 directed much of the libraries’ marketing and communications strategies, using traditional, grassroots, and new media.

Having earned a master’s degree in public administration from the Bloch School of Management during this time, Mark was recruited to be the executive director of Reach Out and Read Kansas City, where he directed and raised funds for a medically-based early literacy program for parents of infants through five year olds. His most recognizable accomplishment from a community perspective was board development, leading the annual Green Eggs and Ham Breakfast, which raised more than $80,000 through sponsorships, ticket sales, and individual donations.

A little known fact about Mark: he is a playwright, and his several short plays have been workshopped and produced locally. His very personal love of the arts is one of the reasons he contributes so much of himself to Kansas City’s arts community. When not volunteering to help organize events like ArtsKC’s annual Inspiration Breakfast, he can be found at The Nelson-Atkins Museum of Art, where he is the current president of the Friends of Art Council. He has worked to successfully develop the board of the Museum’s largest membership group of more than 16,000 that represents the diversity of its members. This push for representational diversity effectively guides the Museum in ways to improve the outreach and experience of all visitors.

It’s this natural affinity for the arts sector that led Mark to join the UMKC Foundation as the director of major gifts for UMKC Conservatory, where he works with arts patrons to support students who will be our city’s artists and arts educators of tomorrow. “As part of the UMKC Foundation team, Mark is a valued partner in our work to support Kansas City’s premier urban university,” said Jay Wilson, UMKC Foundation. “We are impressed by his depth of knowledge of Kansas City’s art sector, and, in particular, his long-standing relationships with the leaders and decision-makers in our performing and visual arts community. These assets were particularly important as UMKC was in the process of also hiring a new dean who needed a ‘chief of staff’ capable of helping to navigate the arts community quickly.”

In 2018, Turn the Page KC decided on a bold fundraiser idea: a benefit concert at the Kauffman Center for the Performing Arts, which would feature Leslie Odom, Jr. Mark agreed to serve on the event steering committee. Said Mike English, Turn the Page KC: “The event was a success. It was a sellout with nearly 50 sponsors, generating more than $120,000 in net revenue for our organization. I am grateful for volunteers like Mark.”

Said Mark: “Being nominated by my colleagues and those that I have worked with as a volunteer or volunteer organizer is a humbling experience and a true honor. To be recognized as a Rising Star shines a light on the organizations that I love and inspires me to do more to give back to the city and causes that I love.” 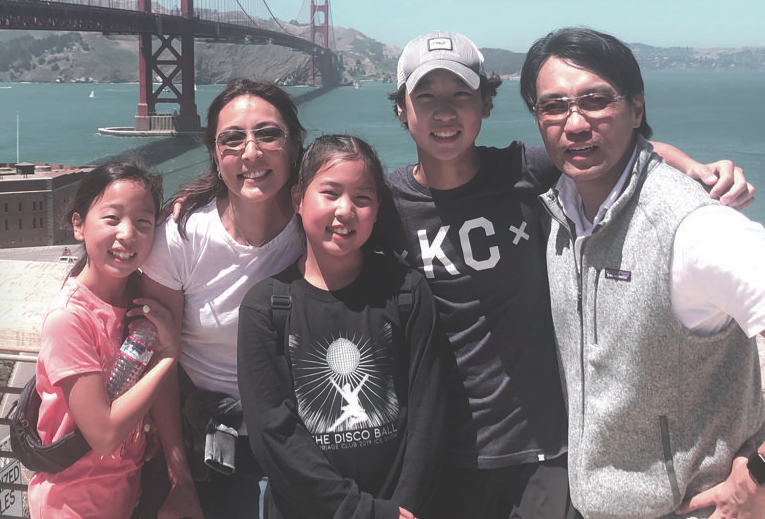 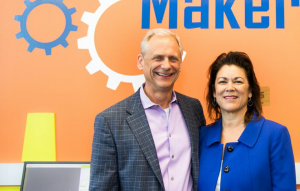 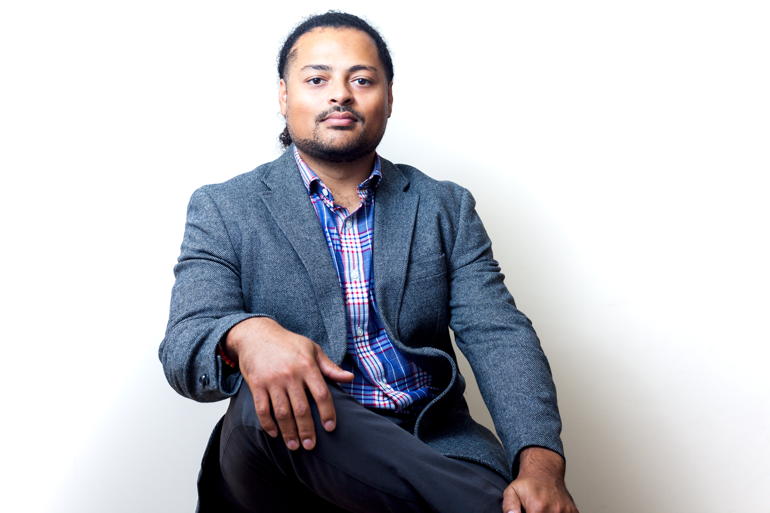