Ruth J. Brackney may be a partner/attorney with Lathrop GPM, but she spends a lot of her volunteer time supporting causes that involve animals. She is a volunteer with Wayside Waifs, which is committed to finding homes for all adoptable pets and is the largest pet adoption campus in Kansas City. Wayside Waifs does not euthanize adoptable animals, and there are no time limits for animals in its care. Ruth also was a board member of Wayside Waifs for three years and has participated in its 5K run, Strutt With Your Mutt. 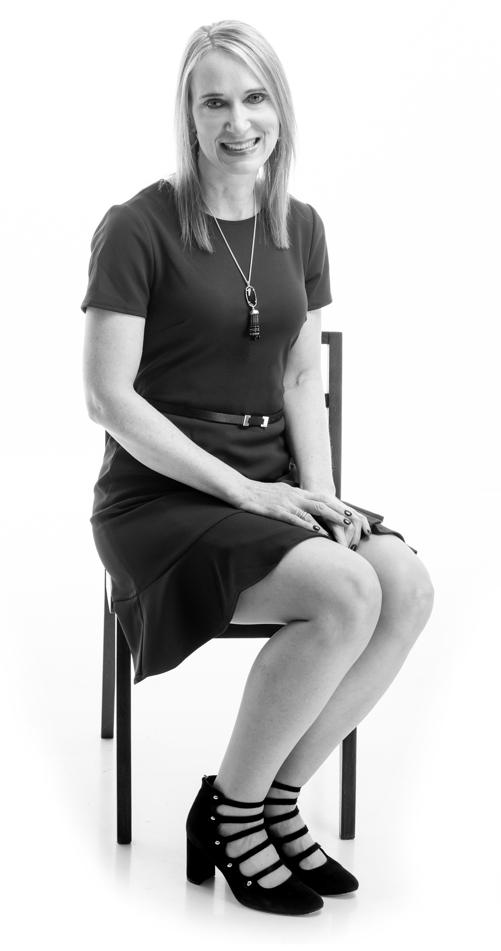 She also is involved with War Horses for Veterans, which is the premier horsemanship networking and personal growth program in the United States for combat veterans. Its three to four-day equine programs are designed to teach the basics of horsemanship to veterans and to create a network that will provide outlets for other opportunities and friendship. The program is free to veterans, and they may return as many times as they want, as long as they bring another combat veteran.

Ruth’s parents served as role models in terms of her engagement with philanthropy. “My father was a lawyer in our small town,” said Ruth. “He did not specialize in a particular area of law but had a general practice and did a little bit of everything, including real estate, divorce, family law, estates, and criminal. He was the most honest, genuine, moral and ethical person. I remember that he would bring home pies and various fruit and vegetables in the summertime from clients. It was not until I was older that I realized that he didn’t always charge his clients (or didn’t charge them much!) and they were repaying him for their gratitude with these items. My parents always encouraged their six daughters to help others less fortunate than we were.”

In addition, Ruth has been on the board of directors of Big Brothers Big Sisters for the last two years. She has been involved with helping recruit more Bigs, in kids receiving one-to-one mentoring, and in the organization’s fundraising and Planned Giving efforts.

Ruth says that her clients have been a motivating factor from a philanthropic standpoint. “I have had the privilege in my career as an estate planning attorney of working with amazing clients who are very generous and philanthropic. Many clients have created private foundations, donor advised funds, and charitable trusts to support local and national charities. I have observed my clients giving back to the Kansas City community in many ways and helping others. Their generosity and philanthropy have been an example to me to strive to give to others and to the community. I endeavor to be like these clients.”

Ruth feels honored to have been named a Rising Star. “I was deeply moved by the award and the recognition and accolades I received from clients, peers, friends, and family members.”

Also featured in the April 18, 2020 issue of The Independent
Photo Credit: Tom Styrkowicz
By Ann Slegman