The name might sound familiar, but the individuality, work ethic, and passion are completely original for locally born President and CEO of Boys & Girls Clubs of Greater Kansas City, Dr. Dred Scott. Being named for the figure in the 1857 legal case that went all the way to the Supreme Court, Dr. Scott is a transcendent leader of whom the original Dred Scott would be proud. Dred’s hiring in 2018 marked the passing of an impressive torch from the renowned CEO Dave Smith and his 25 years of service, to the eager, experienced educational leader with a true calling for helping disadvantaged youth fulfill their potential and their dreams. 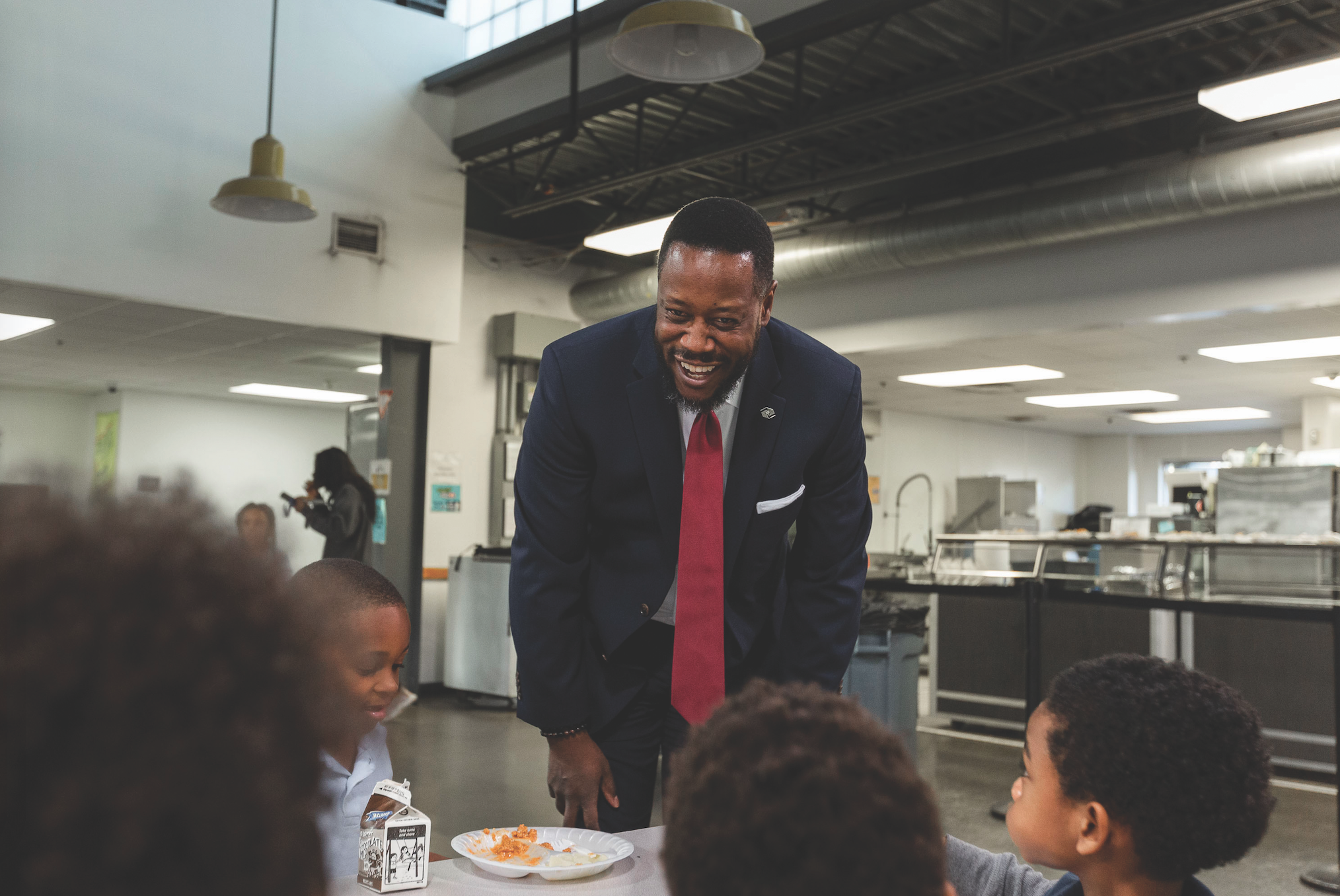 Dred didn’t arrive on the doorstep of BGCGKC without his own challenges and galvanizing moments. Raised most of his life by a single and determined mother, Dred attended five elementary schools and was not immune to the struggles faced by a child on the east side of Kansas City. He graduated from what was then Bishop Hogan High School and proceeded to Missouri State University in Springfield, where he earned his bachelor of science degree in elementary education and teaching. It was during his time in Springfield where Dred was first exposed to the Boys & Girls Clubs, as he found a job during college working with the clubs’ children. He enjoyed the “work” of playing chess and shooting pool and guiding young lives so much, that he changed his professional thoughts of becoming an accountant to becoming a teacher.

Obtaining a master of science degree in elementary and middle school administration/principalship was the next logical step, so Central Missouri State was his ensuing higher education experience. This led him to a job as a principal at Eastwood Hills Elementary School in Raytown, and then to the position of executive director of support services for the Raytown School District. Feeling like there was more time in the classroom to be spent, Dred commenced his pursuit of a doctorate degree in educational leadership at Baker University and graduated in 2012. During that time, he worked as the deputy superintendent in the Independence School District and remained there for 10 years.

Then the phone rang. Someone thought he might be a good candidate for the open position at BGCGKC. He, of course, said no at first. He hadn’t really considered leaving his current position, but then, something nagging in his head reminded him of how much he loved his time working with kids in the Boys and Girls Clubs system. He hasn’t looked back in the last two years.

Now the challenge… how to take this more than 100-year-old successful institution to the next level in what would come to be very demanding and strenuous times. Before moving it forward, Dred wanted to understand and embrace what the organization does so well: serve as a leader in youth development programming and advocacy efforts for urban youth. For Kansas City, this commitment involves six area locations, where nearly 1,000 youth per day are served by adults who respect them and listen to them. The number of programs conducted are too many to list, but the priorities are: education and career development, public speaking, character and leadership development, healthy lifestyles including sports, and technology. The motto on the 2019 Annual Report is, “Whatever It Takes to Build Great Futures.” 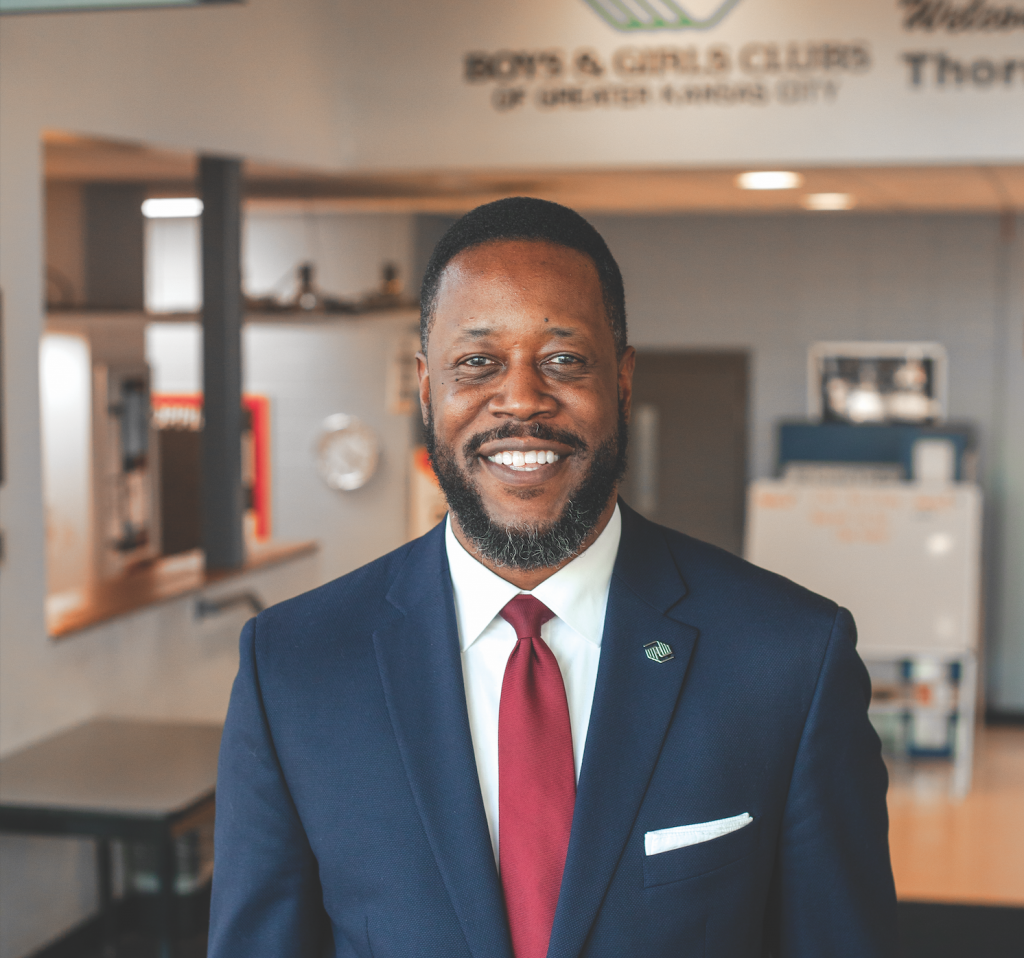 Fast forward to the summer of 2020, and a conversation with Dred takes on new meaning. Urban youth have been under “stay at home” orders for months, there are protests in the streets about how African Americans are being treated, and the past school year wasn’t finished completely, nor is it guaranteed for this year. Dred smiled and commented, “I’m incredibly passionate about the work and the youth who need us most.” Pressed further, here are his thoughts: “Our responsibility is to be guiding, investing, and providing intentional mentorship. The secret in the sauce is the relationships we build.” He is determined to make sure youth with too much time on their hands and too little structure are in positive, productive programming sooner rather than later.

Boys & Girls Clubs of Greater Kansas City is part of a federated model, Boys and Girls Clubs of America. The structure provides the framework for the organization, but leaves the decision-making up to the local leadership, including the board and the CEO. Given the flexibility to tailor programs to Kansas City, one of the pieces of curriculum of which Dred is most proud is the youth police initiative. Started before today’s struggles and so critically important now, this program provides a proactive bridge between teens and police. In cooperation with the KCMO Police Department, conversations are held, listening happens, understanding is forged, and friends are invited and encouraged to take part in the partnership. This is just one example of the relationships that are so important to everyone associated with BGCGKC.

Kansas City youth are indeed lucky to have this dedicated leader in their corner. A married father of three, Dred probably doesn’t find much extra time in his schedule, but he makes every conversation seem as though it is the most important one of his day. He touches people with his genuine strength of character, his joy for living, and his ceaseless desire to help each and every youth struggling to find their way in today’s formidable world.

Also featured in the July 25, 2020 issue of The Independent
By Anne Potter Russ 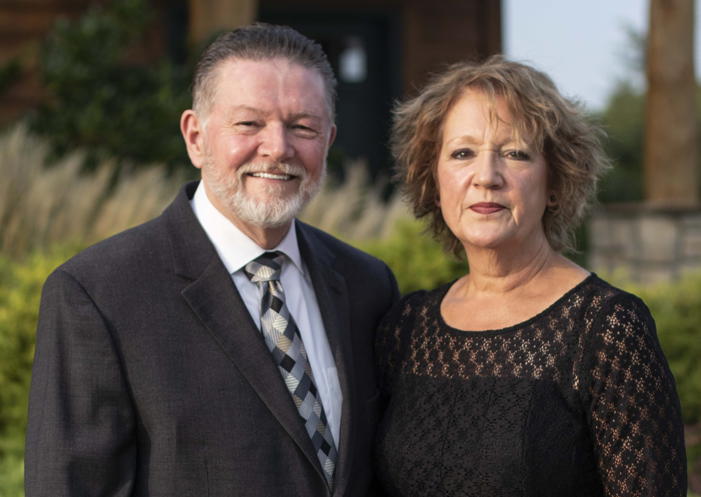 Susan and Ernie Straub III are the honorary presidents, and Karen and Craig Gaffney are the presidents for the 47th Annual Snow Ball, which will be held on January 16th.… 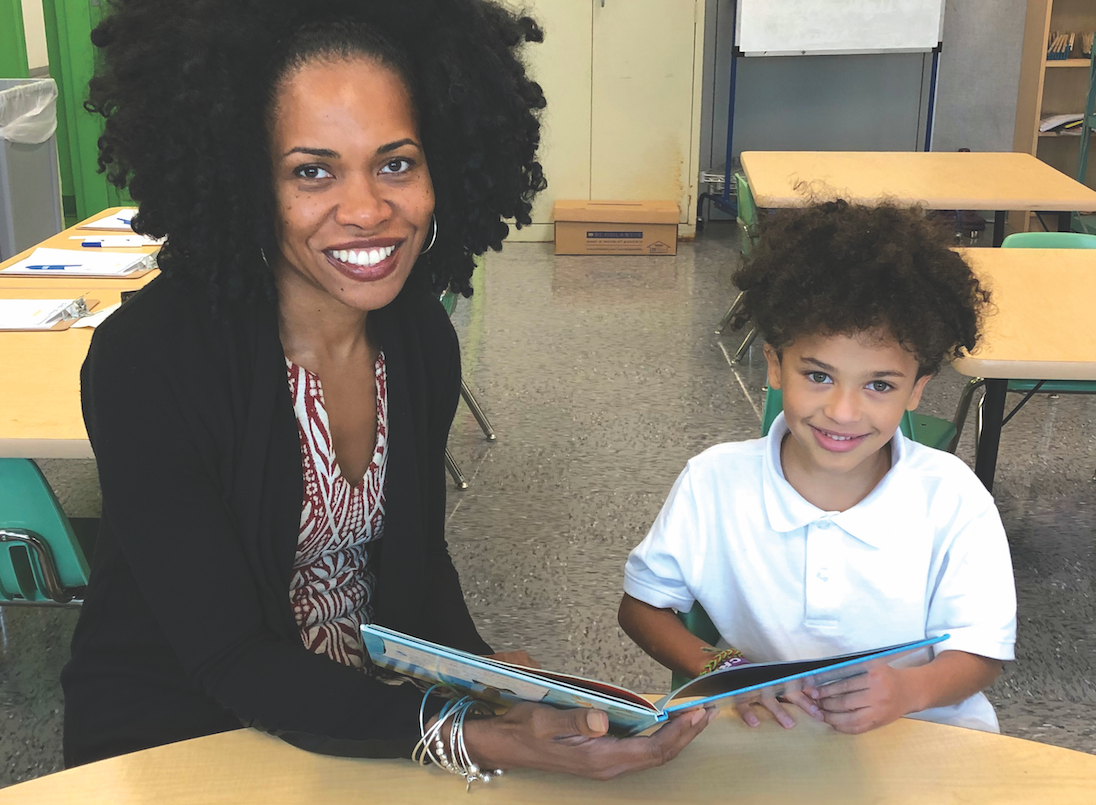 Alane Watts joined Lead to Read KC as a reading mentor in 2016 because she believes, “By helping develop strong readers, we impact the future of our community. We give…

Kelsey Rockey is in her second year as a Centurion, where she has served as the co-chairman of the recruiting committee, is on the retreat committee, and will serve with… 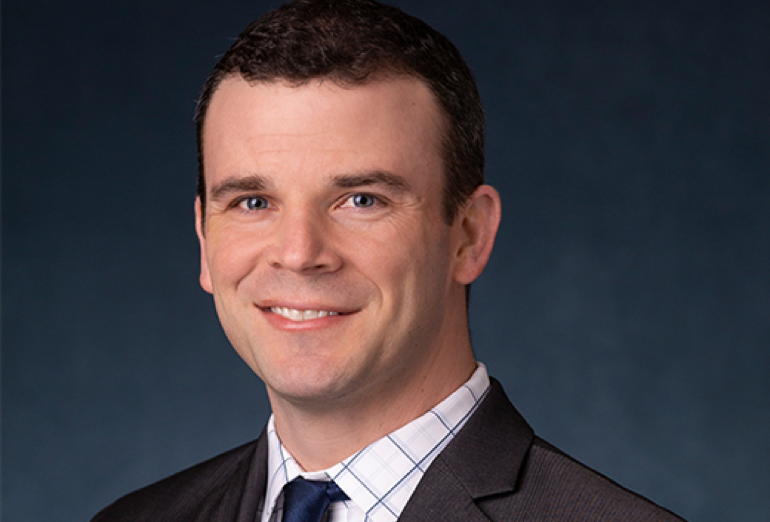 In his second year as a Centurion, Greg Moore has served on the diversity equity inclusion committee, the Sports, Park, and Recreation Task Force, and the steering committee. Professionally, this…