Carolyn Jemelka Price of Kansas City, Missouri, and Dr. Richard Brooke Price, Jr. of Leawood, Kansas, are pleased to announce the engagement of their daughter, Anna Brooke Price, to Parker Joe Patton, the son of Vicki Parker Patton and Greg Keith Patton, both of Ada, Oklahoma. The bride-to-be is the granddaughter of Mrs. Rudolf Leon Jemelka of Houston, Texas, and the late Dr. Jemelka, and the late Dr. and Mrs. Richard Brooke Price. Anna is a graduate of The Pembroke Hill School. She earned a bachelor of architecture degree from the University of Oklahoma. Anna is a BOTAR, class of 2013. A member of Delta Gamma sorority, she is employed with Populous in Kansas City.

Her groom-elect is the grandson of Dr. and Mrs. Laurin Patton and Mrs. Oliver Parker, all of Ada, Oklahoma, and the late Mr. Parker. Parker is a graduate of Ada High School. He received a bachelor of science degree in business administration from Oklahoma State University. A member of Sigma Chi fraternity, Parker is employed by Cerner in Kansas City. Theirs will be an August 17th wedding at Visitation Church in Kansas City. 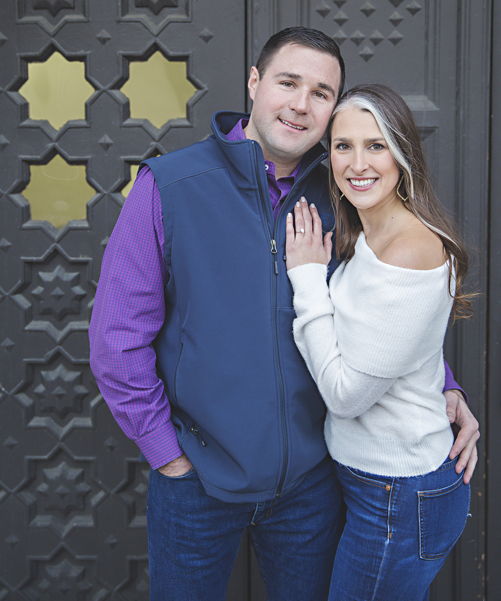 Additional photos featured in the June 8, 2019 issue of The Independent
Photo Credit: epagaFOTO 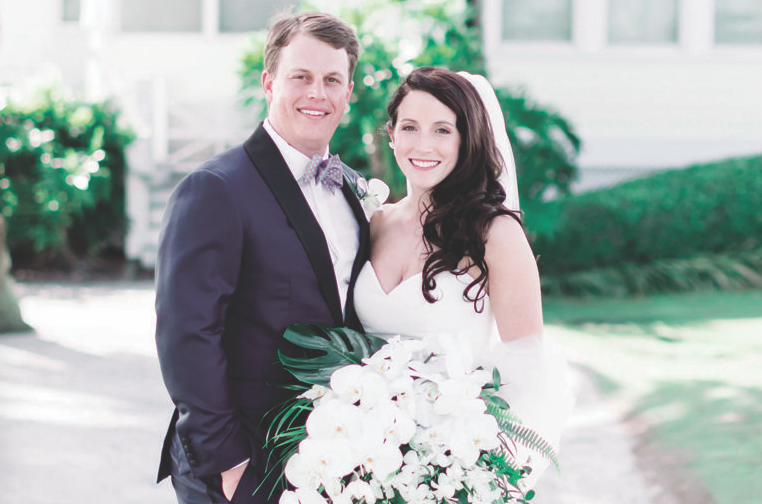 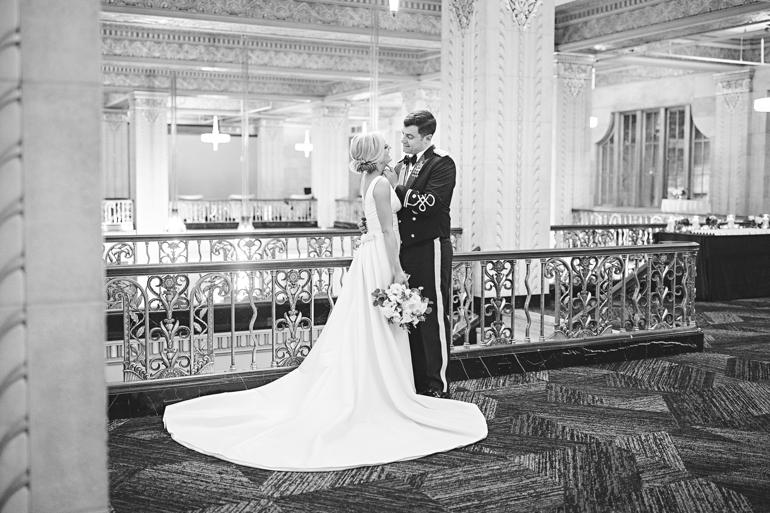