Mr. and Mrs. Jonathan McBride Kemper of Kansas City, Missouri, are pleased to announced the engagement of their daughter, Charlotte Lee Kemper, to Christopher McNaughton Black, the son of Mr. and Mrs. Stephen Lounsbury Black of Cincinnati, Ohio. The bride-to-be is the granddaughter of the late Mr. and Mrs. Royce Lee Smith and the late Mr. and Mrs. James Madison Kemper, Jr. Charlotte is a graduate of The Pembroke Hill School. She earned a bachelor of arts degree in history and literature from Harvard College and a master of business administration degree from Columbia Business School. Charlotte was a Jewel Ball debutante in 2004. She is employed with Commerce Bank in Kansas City.

Her groom-elect is the grandson of the late Dr. and Mrs. Leonard R. Hines and the late Mr. and Mrs. Robert Lounsbury Black. Chris is a graduate of The Seven Hills School in Cincinnati, Ohio. He earned a bachelor of arts degree in Near Eastern languages and civilizations from Harvard College and a master of business administration degree from the University of Michigan’s Stephen M. Ross School of Business. Chris is employed with Grant Thornton in Kansas City. Theirs will be a May 30th wedding at Grace and Holy Trinity Cathedral in Kansas City. 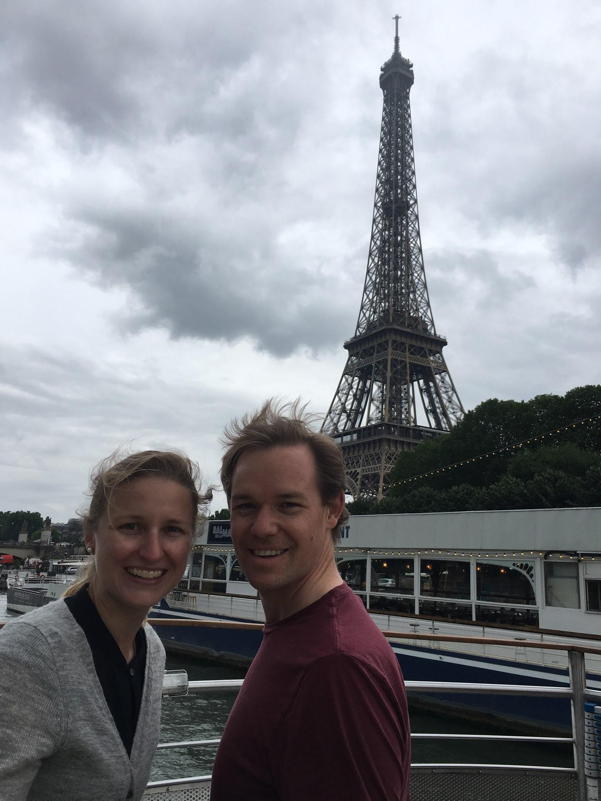 Also featured in the January 25, 2020 issue of The Independent