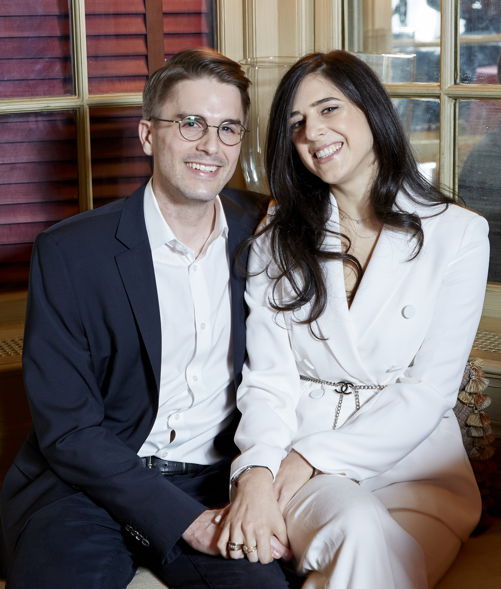 Also featured in the August 3rd, 2019 issue of The Independent