Mr. and Mrs. William Paul Straeter III of Leawood, Kansas, are pleased to announce the engagement of their daughter, Molly Ann Straeter, to Bryce Alan Warnock, the son of Lorie Ann Wilson of Fairway, Kansas, and Mr. Alan Dudley Warnock, of Roeland Park, Kansas. Her grandparents are the late Mr. and Mrs. Roger George Davies and the late Mr. and Mrs. William Paul Straeter, Jr. Molly is a graduate of Notre Dame de Sion High School. She earned a bachelor of science degree in elementary education from The University of Kansas. A member of Kappa Kappa Gamma sorority, Molly is careering with Ascension Catholic School.

Her groom-elect is the grandson of Mr. Donald Graves of Overland Park, Kansas, and the late Mrs. Graves, the late Mr. William Harold Wilson, and the late Mr. and Mrs. Robert Dudley Warnock. Bryce is a graduate of Shawnee Mission East High School and the University of Dayton, where he earned a bachelor of business administration degree with a major in finance. He is employed with Smart Home Lending. The couple is planning a December 7th wedding at St. Francis of Assisi Catholic Church in Boca Grande, Florida. 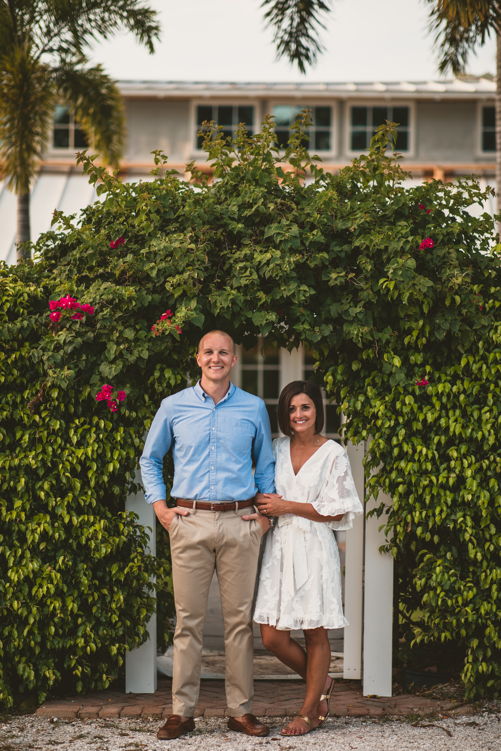 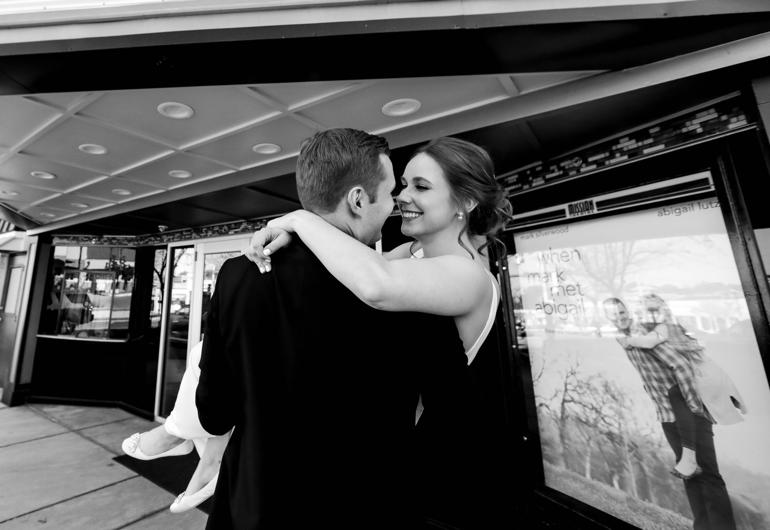 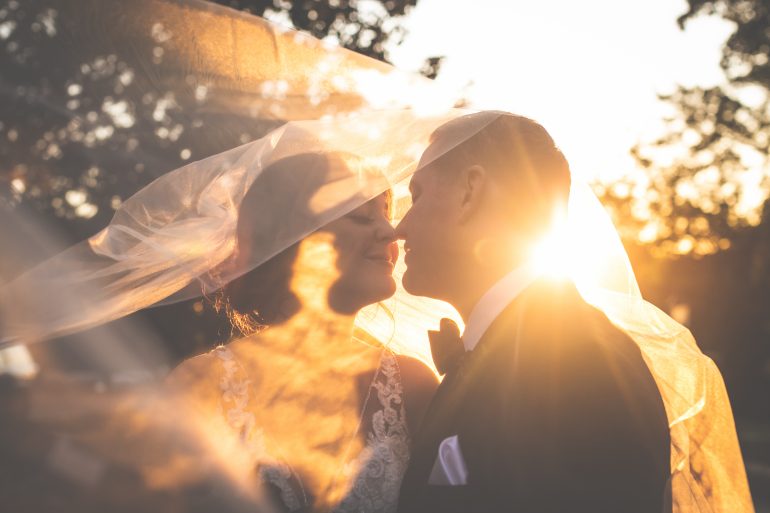 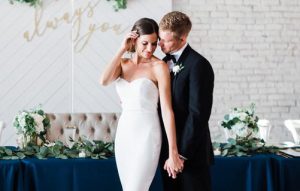 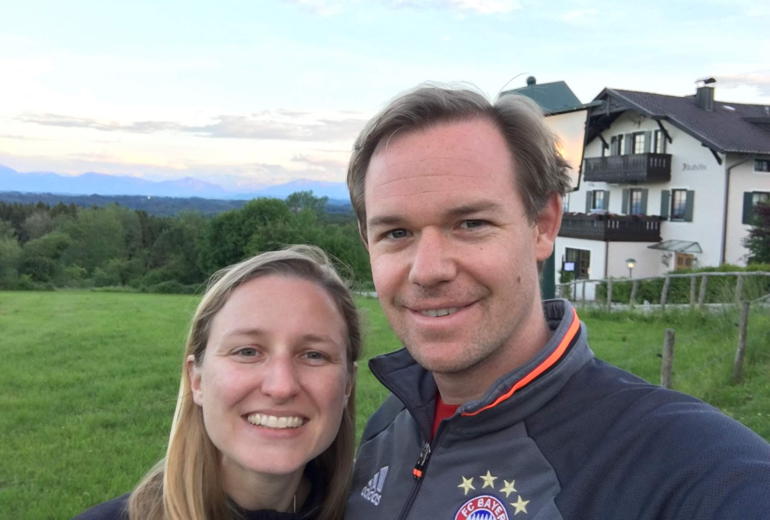