Drs. Celeste Robb-Nicholson and Britain Nicholson of Newton, Massachusetts, are pleased to announce the engagement of their daughter, Rachel Walton Nicholson, to David Benjamin Royce Kemper, the son of Mr. and Mrs. Jonathan McBride Kemper of Kansas City, Missouri. The bride-to-be is the granddaughter of the late Mr. and Mrs. John Donald Robb, and the late Mr. and Mrs. George Edward Nicholson. Rachel is a graduate of Buckingham, Browne & Nichols in Cambridge, Massachusetts. She earned a bachelor of arts degree in art history from Vassar College and a master of arts degree in art history from the Courtauld Institute of Art. Rachel is employed with The Nelson-Atkins Museum of Art in Kansas City.

Her groom-elect is the grandson of the late Mr. and Mrs. Royce Lee Smith, and the late Mr. and Mrs. James Madison Kemper, Jr. David is a graduate of The Pembroke Hill School. He earned a bachelor of arts degree in history from Yale College, a master’s degree in public policy from Oxford University, and a master’s degree in business administration from the Stanford Graduate School of Business. David is employed with Trust Neighborhoods in Kansas City. Theirs will be a September 2023 wedding in Kansas City. 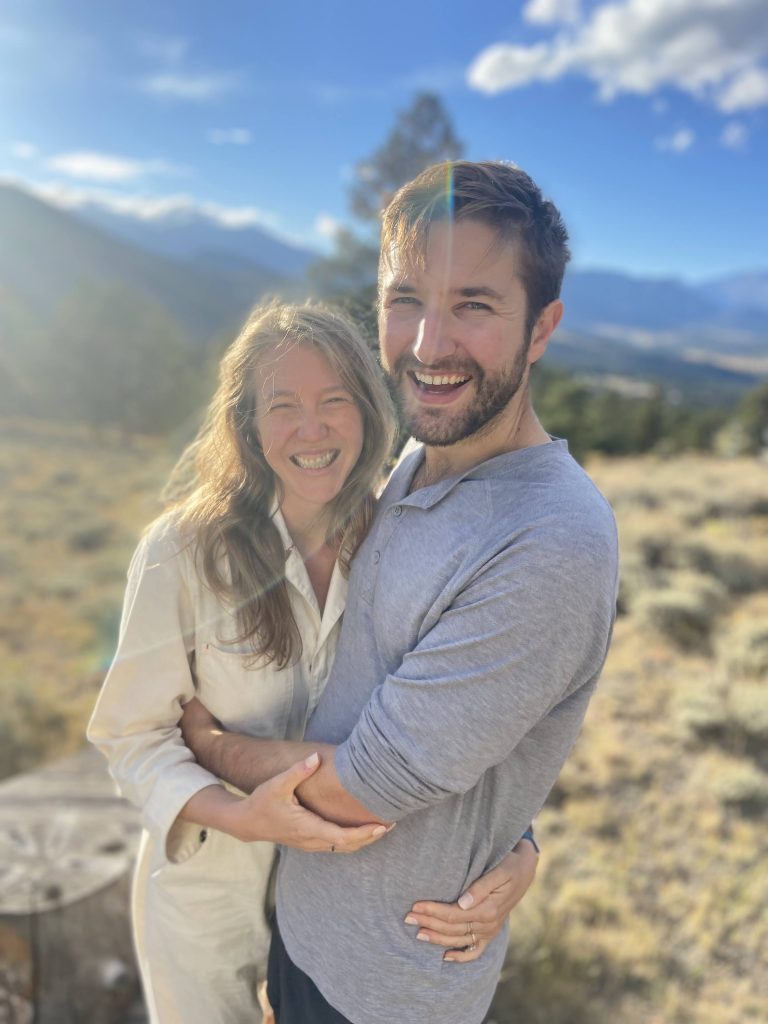 Featured in the December 10, 2022 issue of The Independent. 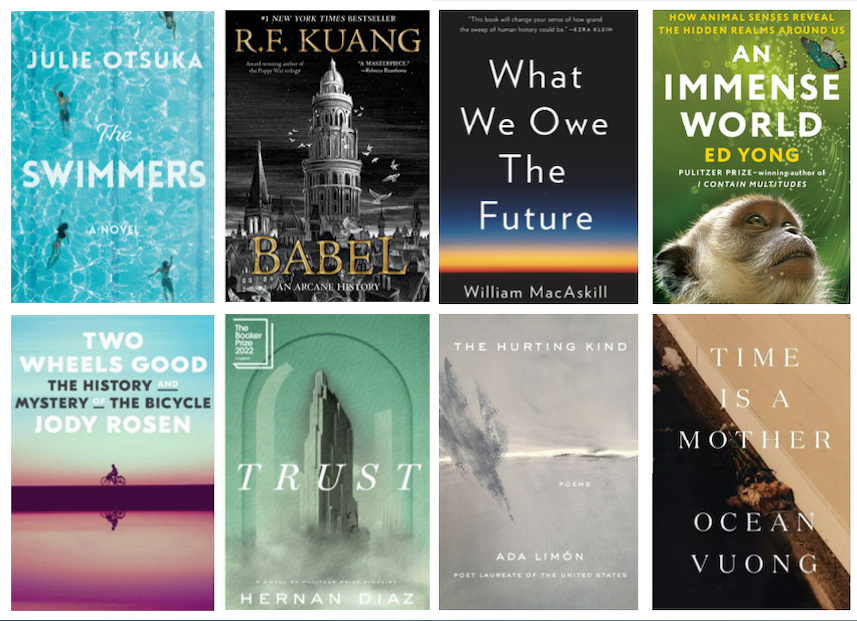 The year is winding down, the weather outside is becoming chillier, and I can’t wait to curl up by the fire with a great book. As in past Decembers, I… 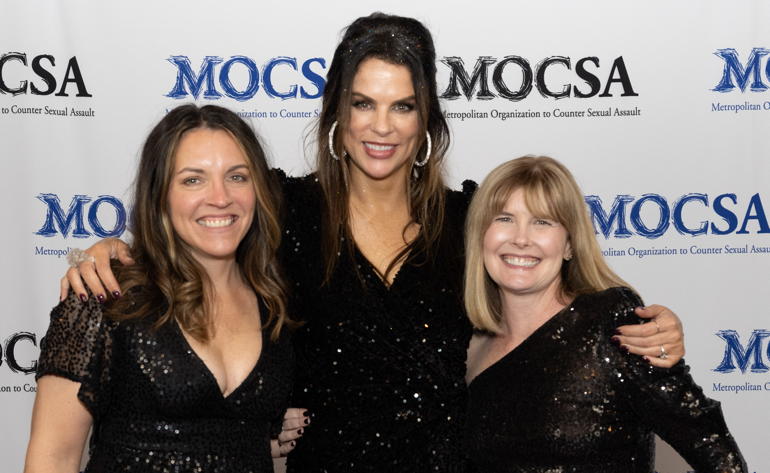 Night Out With MOCSA – GLITTERATI Cocktail Party and Auction

November 5th was the date for the 18th annual Night Out With MOCSA – GLITTERATI Cocktail Party and Auction, which was held at The Midland Theatre. More than 350 guests… 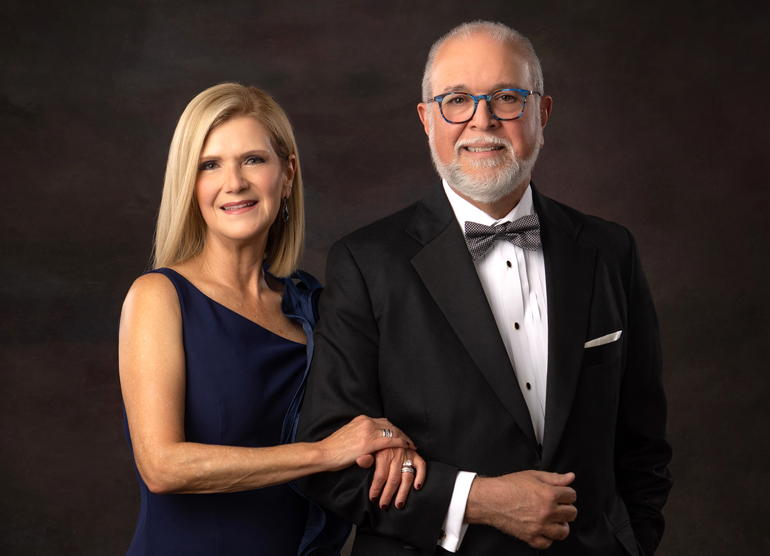 Karla and Dr. Ivan Batlle are serving as the honorary chairs for the Lyric Opera Circle’s 35th Lyric Opera Ball. The Batlles have made their home in Our Town since… 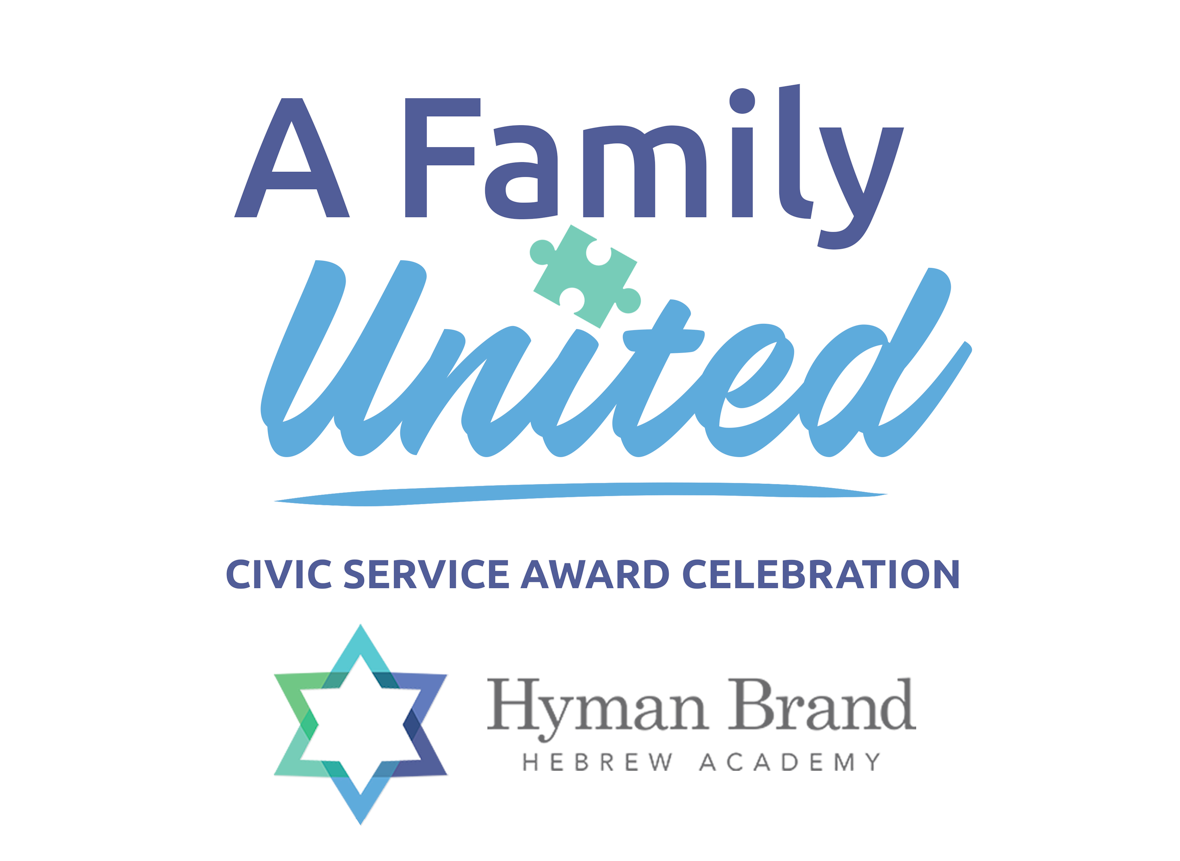 Hyman Brand Hebrew Academy’s Civic Service Award Celebration will be held on January 22nd at The Westin Kansas City at Crown Center. Alan Edelman will be this year’s honoree. The…