Mr. and Mrs. John Clark Hjalmarson of Leawood, Kansas, are pleased to announce the engagement of their daughter, Sara Clark Hjalmarson, to Stephen Charles Balawajder, the son of Mr. and Mrs. Charles Gary Balawajder of Bluffton, South Carolina. The bride-to-be is the granddaughter of Mrs. Peter Gerson of Mission Hills, Kansas, and the late Mr. Gerson, the late Carroll Clark Hjalmarson, and the late Mr. Gordon Ross Hjalmarson. Sara is a graduate of The Pembroke Hill School. She was a Jewel Ball debutante in 2009. Sara earned a bachelor of arts degree from Colgate University and a master’s degree in business administration from the Kellogg School of Management at Northwestern University. She is employed with a Chicago based Family Office focusing on impact investing in Chicago, Illinois.

Her groom-elect is the grandson of Mrs. Bruno Bernard Balawajder of McKeesport, Pennsylvania, and the late Mr. Balawajder, and the late Mr. and Mrs. Stephen McKnight Davis. Stephen is a graduate of Simsbury High School in Simsbury, Connecticut. He received a bachelor of science degree in civil engineering from Pennsylvania State University and is employed with Horizon Therapeutics in Lake Forest, Illinois. Theirs will be a September 12th wedding at Pine Creek Cookhouse in Aspen, Colorado. 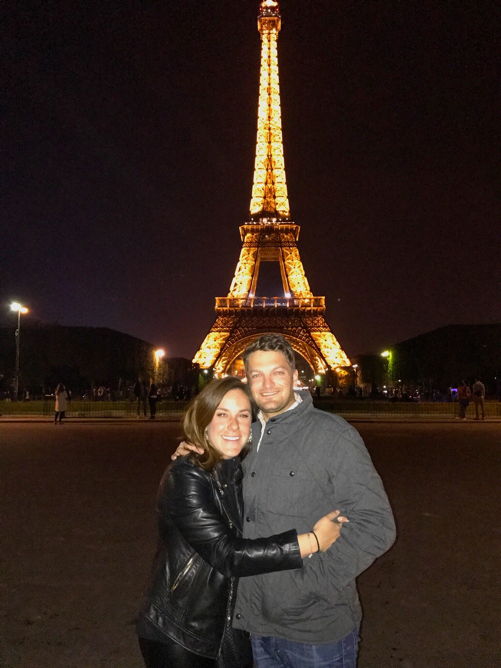 Also featured in the November 9, 2019 issue of The Independent