Sarah Marie Ingram and Alexander Robert Dunn were joined in matrimony on June 13th in Greenwood, Mississippi. The bride is the daughter of Laurie and Chip Ingram of Our Town. Sarah is the granddaughter of William Maher of Prairie Village, Kansas, and the late Carolyn Jean Maher, and Beth Ingram of Kansas City, Missouri, and the late Robert Ingram, Jr. Her groom is the son of Julie and William Dunn III of Greenwood, Mississippi. Alec is the grandson of Jean Jondahl of Greenwood, and the late Gerald Jondahl, and Louise and William Dunn, Jr. of Yuma, Arizona.

The evening prior, a rehearsal dinner was hosted by Penny and Dwight Dunn at their lovely home. Following the ceremony at the beautiful home of the groom’s parents, the couple was fêted with a poolside dinner and a sparkler sendoff. Attending the bride and groom were Maggie Ingram, sister of the bride and maid of honor; Anne Clair Dunn, sister of the groom and bridesmaid; Jon Floyd Dunn, brother of the groom and best man; and Charlie Ingram, brother of the bride and groomsman. (Also, serving as “Dog of Honor” was new family member Delta!) Sarah and Alec are at home in Lancaster, Pennsylvania, where Sarah careers with the School District of Lancaster, and Alec is employed with CNH Industrial. 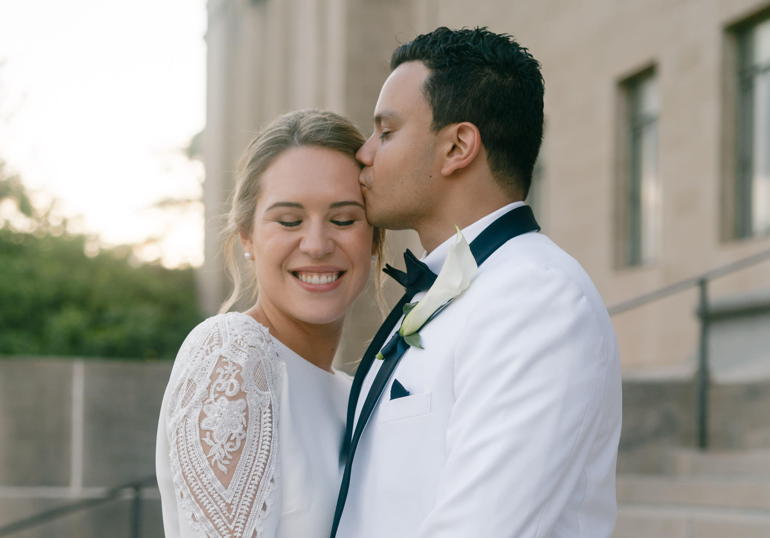 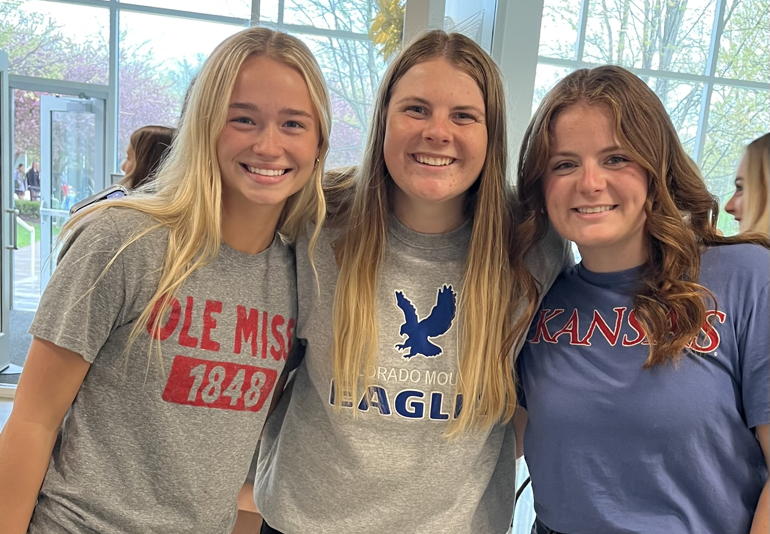 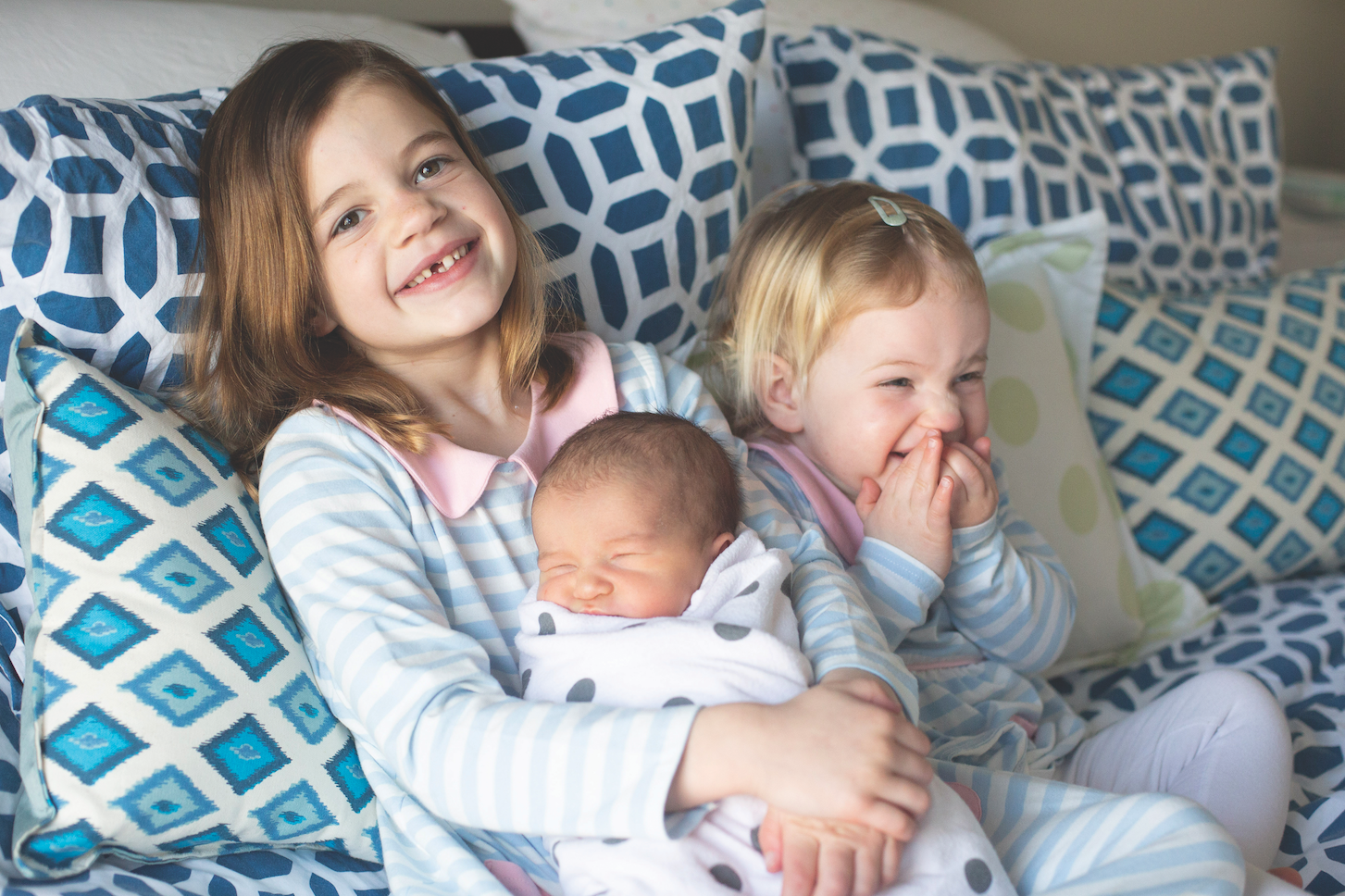