The evening prior, the groom’s parents hosted a rehearsal dinner for their son and future daughter-in-law at The American Restaurant and a dessert reception in the lobby of the Muehlebach Tower of the Kansas City Marriott Downtown. The wedding reception at The Grand Hall was hosted by the bride’s parents. Courtney Bacon served as her sister’s maid of honor. Abby Kerbaugh, Caffrey Dudenhoeffer, Carlie Steer, Jennifer Lee, Katie McMahon, Dallas Manson, Rachael Westhead, Rebecca Hall, and Larissa Tabin were bridesmaids. Zachary Schmidt, brother of the groom; was the officiant for the ceremony and a groomsman. Chad Maple was the best man. The bride’s brothers, Perry Bacon, Jr., Clark Bacon, Alexander Curry, and Nicholas Curry were groomsmen, along with Kevin Murray, Mathew Herring, Edward Merriman, Jack Dudenhoeffer, and Colson Bayles. Conor O’Neill and Patrick O’Neill, cousins of the bride; were ushers. Addis O’Neill was the flower girl, with Benji the Dog as ring bearer. Following a honeymoon in Costa Rica, the couple is at home in Prairie Village, Kansas. Taylor is pursuing a master’s degree in educational psychology at The University of Kansas. Austen is a key account manager with Austin Hardware & Supply in Lee’s Summit, Missouri. 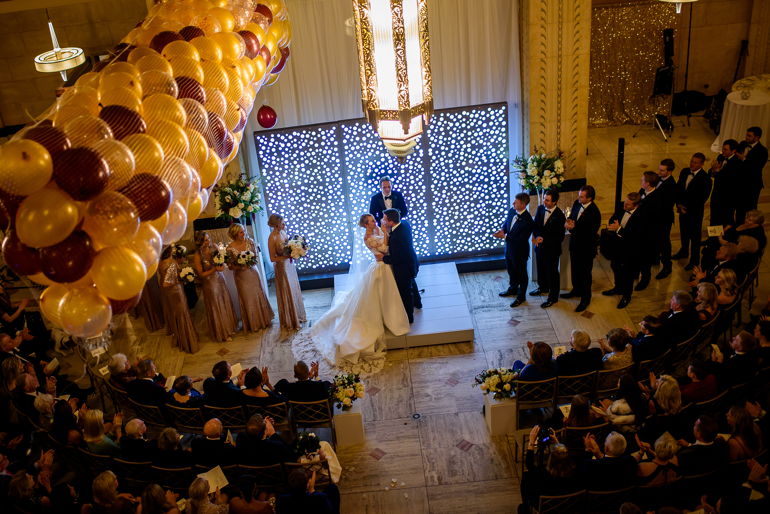 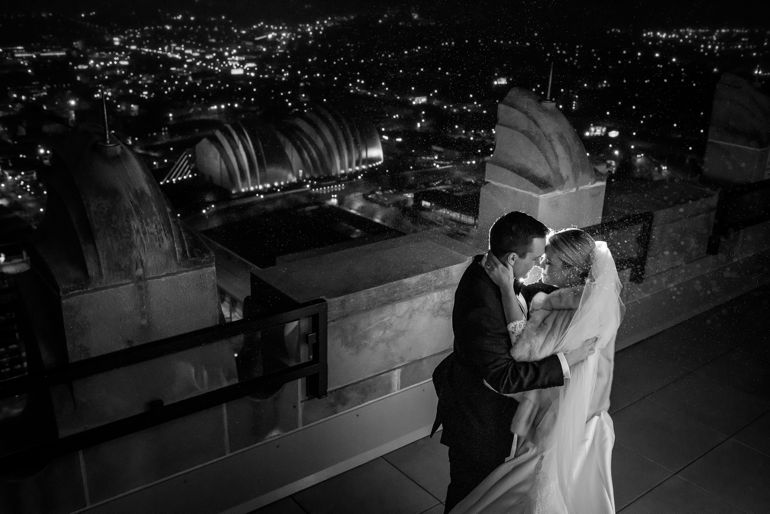 Also featured in the April 13, 2019 issue of The Independent
Photo Credit: Wirken Photography